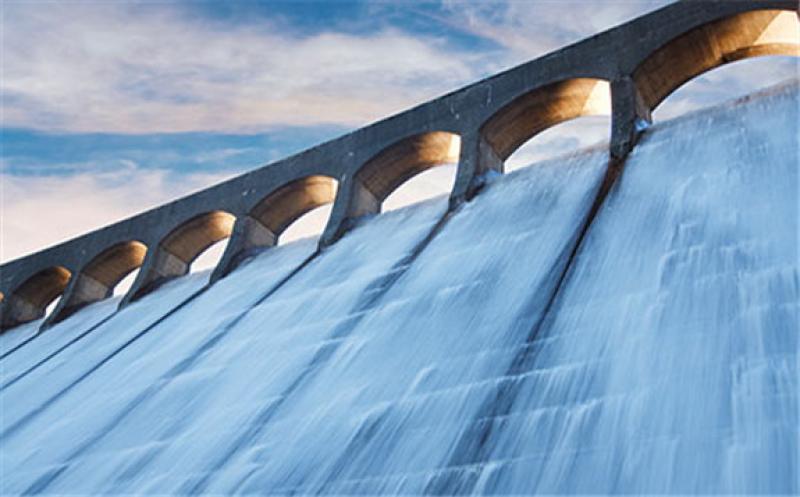 "Since our acquisition of the Enel portfolio, we have been executing our plan to modernise and upgrade acquired hydroelectric facilities while building our portfolio with new acquisitions," said Cory Lagerstrom, CEO of HydroLand. "These two North Carolina facilities are excellent additions to our hydro-upgrading programme. We are excited about what we are building and look forward to sharing more as we grow."

Run-of-river hydroelectric plants are small when compared to large scale hydroelectric facilities. The age of these facilities – some of which are 70 years old – provide the opportunity to dramatically improve their power generating capacity and efficiency.

Through a disciplined engineering and environmentally friendly approach, HydroLand is restoring and improving these facilities to deliver modern, state-of-the art electric generation for the grid. These latest acquisitions are one of many more to come that will allow HydroLand to ultimately create green energy parks across America.

The Bryson facility is located on Lake Ela on the Oconaluftee River in Bryson City in Swain County, North Carolina, US. The facility was constructed in 1924 and has a nameplate and generating capacity of 0.98 MW.

The Franklin facility, sited on the Little Tennessee River at Lake Emory in Franklin in Macon County, North Carolina was constructed in 1925 with a nameplate and operating capacity of 1.04 MW. The expected capacity factor is 50%, generating 4582 MWh/yr. The facility is deemed low hazard by FERC.

FERC conducted the last dam safety inspection on 5 July 2016 and did not document any conditions that would adversely affect the safety and performance of the project works. Franklin is subject to a FERC hydropower license issued on 1 September 2011 for 30 years, expiring on 31 August 2041.