Brazil’s expected oil output surge this decade will make it the world’s fifth-largest crude exporter in 2030, Brazilian Mines and Energy Minister Bento Albuquerque said in an interview with The Rio Times on Thursday. 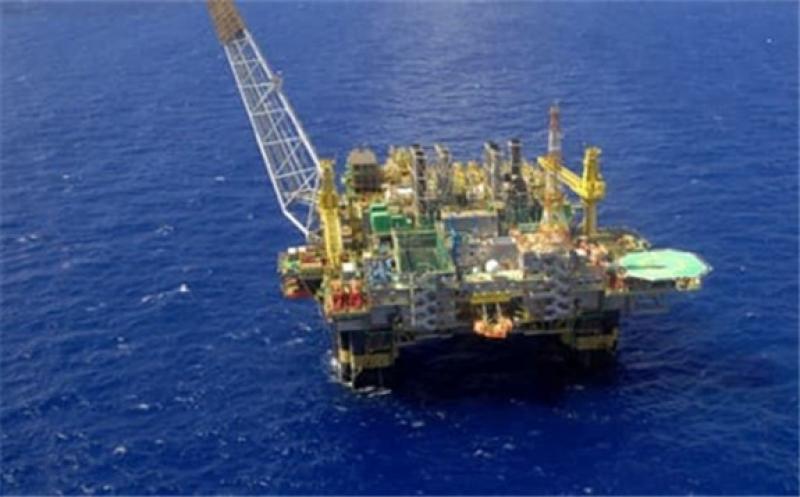 Currently, Brazil is out of the top ten of the world’s largest crude oil exporters, a ranking where Saudi Arabia is firmly in the lead.

Brazil’s prolific pre-salt offshore oilfields have been ramping up production in recent years and are the main driver of rising oil production. Moreover, Brazil is one of the countries not part of the OPEC+ alliance that are expected to continue to contribute to non-OPEC supply this year and in the coming years, according to estimates from OPEC itself.

The main drivers for 2021 supply growth are anticipated to be Canada, Brazil, China, and Norway, OPEC said in its latest Monthly Oil Market Report (MOMR) in June.

Brazil’s crude oil production in April 2021 rose by 128,000 bpd from March to average 2.97 million bpd. Based on preliminary production data, and fewer outages due to lower maintenance and other unplanned outages, May crude production indicates further month over month growth of more than 50,000 bpd, OPEC has estimated.

In 2020, Brazilian crude oil production rose by 5.7 percent to average 2.9 million bpd, according to data from industry regulator ANP published last month. The pre-salt basin with 2 million bpd output led the rise in supply. Thanks to the higher crude oil production, Brazil’s exports hit a record level of 1.4 million bpd in 2020, up by 16.9 percent year over year, ANP said.