The Biden administration is set as early as Friday to add more than 10 Chinese companies to its economic blacklist over alleged human rights abuses and high-tech surveillance in Xinjiang.

The U.S. Commerce Department action will follow its announcement last month adding five other companies and other Chinese entities to the blacklist over allegations of forced labor in the far western region of China.

The additions to Commerce Department's Entity List are part of the Biden administration's efforts to hold China accountable for human rights violations, the sources said.

China dismisses accusations of genocide and forced labor in Xinjiang and says its policies are necessary to stamp out separatists and religious extremists who plotted attacks and stirred up tension between mostly Muslim ethnic Uyghurs and Han, China's largest ethnic group.

"The Chinese side will take all necessary measures to safeguard the legitimate rights and interests of Chinese companies and rejects U.S. attempts to interfere in China's internal affairs," said foreign ministry spokesman Wang Wenbin on Friday.

One of the sources for the economic blacklist additions said the Commerce Department plans to add 14 Chinese companies to the Entity List over reported abuses in Xinjiang.

The identity of the companies being added was not immediately known. Some companies from other countries will also be added to the department's blacklist as soon as Friday.

The White House declined to comment, while the Commerce Department did not immediately respond to a request for comment.

The latest action shows President Joe Biden aims to press China over what the administration says are worsening human rights abuses against the Uyghur population in Xinjiang.

Generally, entity-listed companies are required to apply for licenses from the Commerce Department and face tough scrutiny when they seek permission to receive items from U.S. suppliers.

Last month, the Commerce Department said it was adding the five Chinese entities "for accepting or utilizing forced labor in the implementation of the People's Republic of China's campaign of repression against Muslim minority groups in the Xinjiang Uyghur Autonomous Region."

The department said the action in June targeted the ability of the five entities, including Chinese-based solar panel material firm Hoshine Silicon Industry Co, "to access commodities, software, and technology ... and is part of a U.S. Government-wide effort to take strong action against China's ongoing campaign of repression against Muslim minority groups" in Xinjiang.

This is not the first time the U.S. government has targeted Chinese firms linked to allegations of high-tech surveillance activity in Xinjiang.

In 2019, the Trump administration added some of China's top artificial intelligence startups to its economic blacklist over its treatment of Muslim minorities.

The Commerce Department said in 2019 the entities were implicated in "high-technology surveillance against Uighurs, Kazakhs, and other members of Muslim minority groups."

UN experts and rights groups estimate more than a million people, most of them Uyghurs and members of other Muslim minorities, have been detained in recent years in a vast system of camps in Xinjiang. 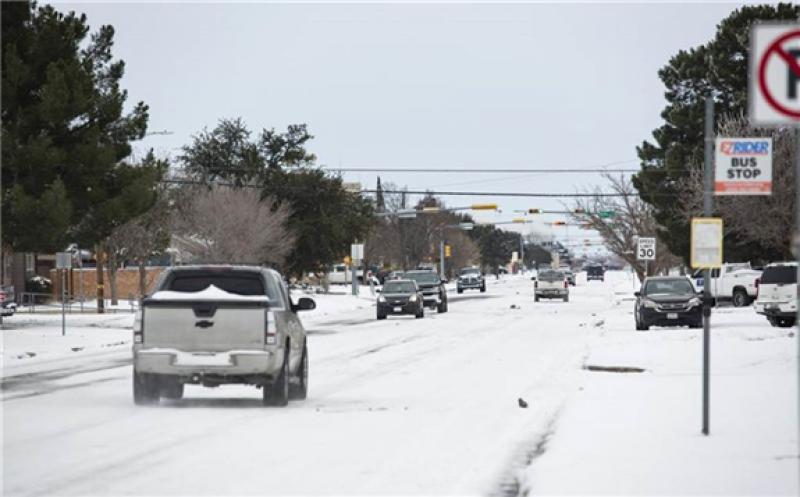 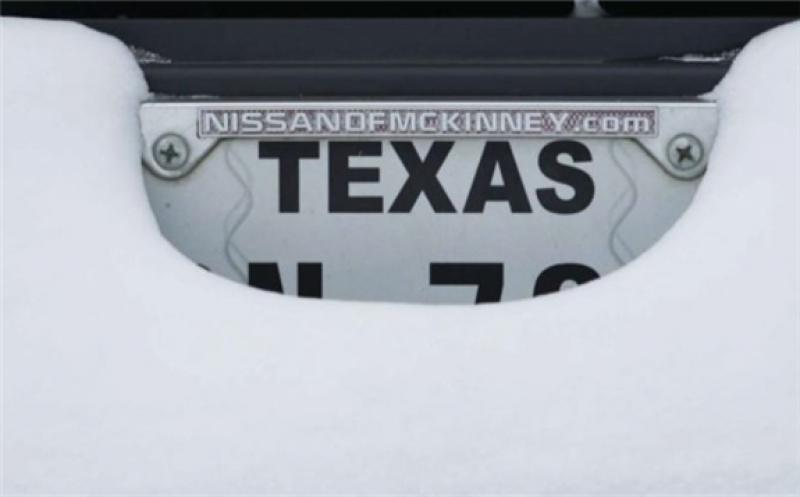 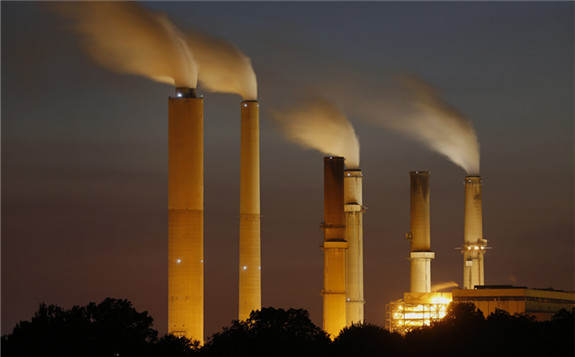 US re-Joins World Energy Council Ahead of 2022 Summit 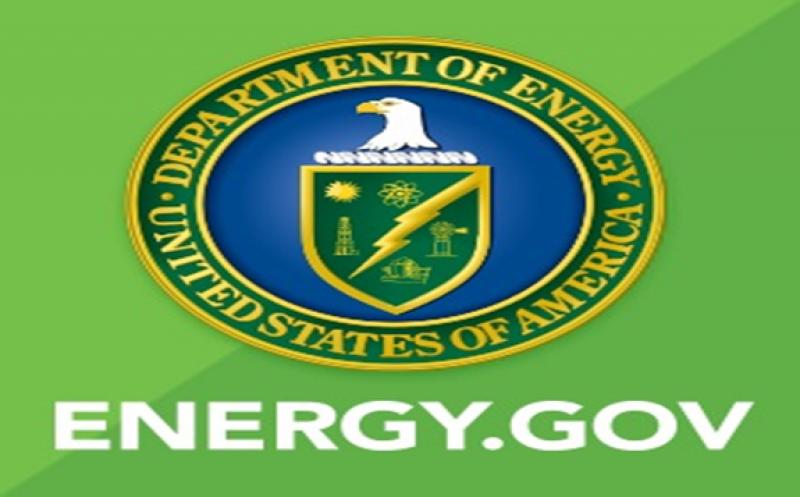 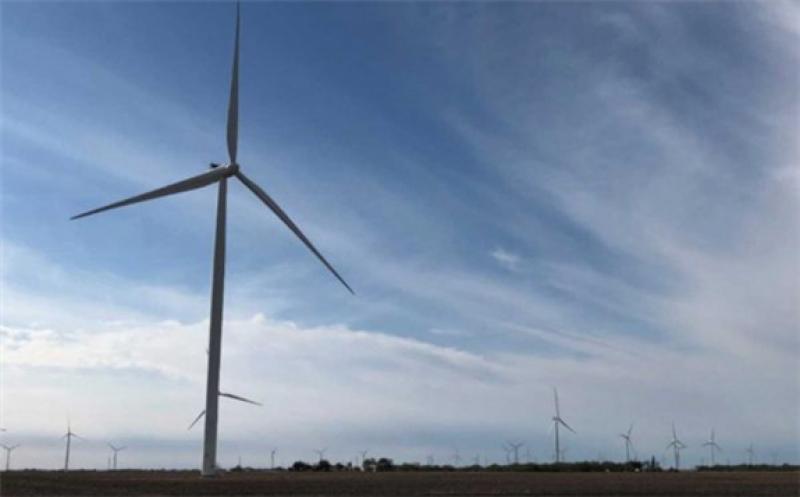