Taiwan's Foxconn said on Friday it was in talks with the US state of Wisconsin about building electric vehicles there, part of the major Apple Inc supplier's push to diversify income streams. 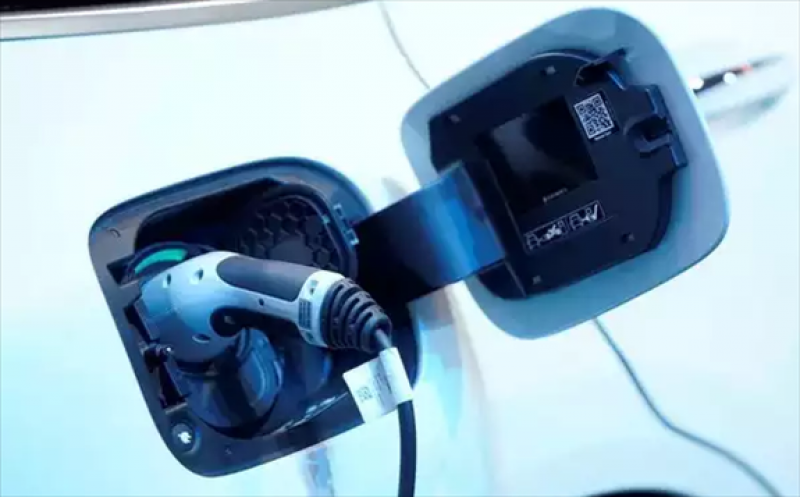 Foxconn and electric car manufacturer Fisker Inc said in May that they had finalised a vehicle-assembly deal. They did not identify a location, but Fisker's CEO said Foxconn's Wisconsin site was a possibility.

In a statement, Foxconn said it had begun discussions with Wisconsin.

"Foxconn has engaged the Wisconsin Economic Development Corporation to discuss the company's plans for electric vehicle manufacturing. Foxconn is optimistic about our partnership with WEDC and looks forward to ongoing discussions," it added.

In April, Foxconn drastically scaled back a planned $10 billion factory in Wisconsin, confirming its retreat from a project that former US President Donald Trump once called "the eighth wonder of the world" and was supposed to build cutting-edge flat-panel display screens.

A month earlier, Foxconn's chairman said it may make EVs at the Wisconsin site, though could decide on Mexico, and would make a decision this year.

Over the past year or so Foxconn has announced several deals on the production of EVs with automakers including Fisker, China's Byton and Zhejiang Geely Holding Group, and Stellantis NV's Fiat Chrysler unit.

Foxconn aims to provide components or services to 10% of the world's EVs by 2025 to 2027, posing a threat to established automakers by allowing technology companies a shortcut to competing in the vehicle market. 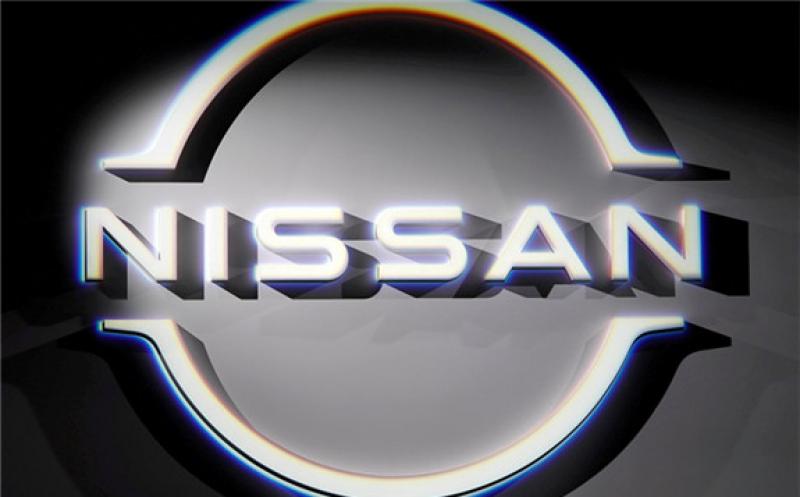 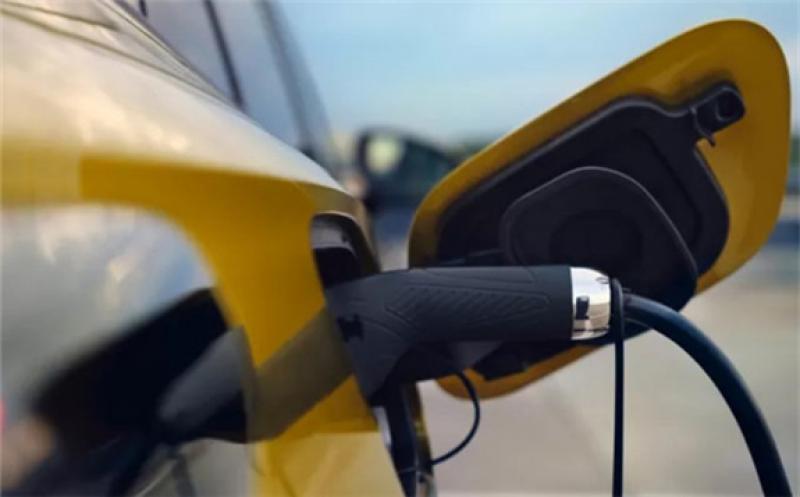 EDF and Volkswagen Partner on E-Mobility in France 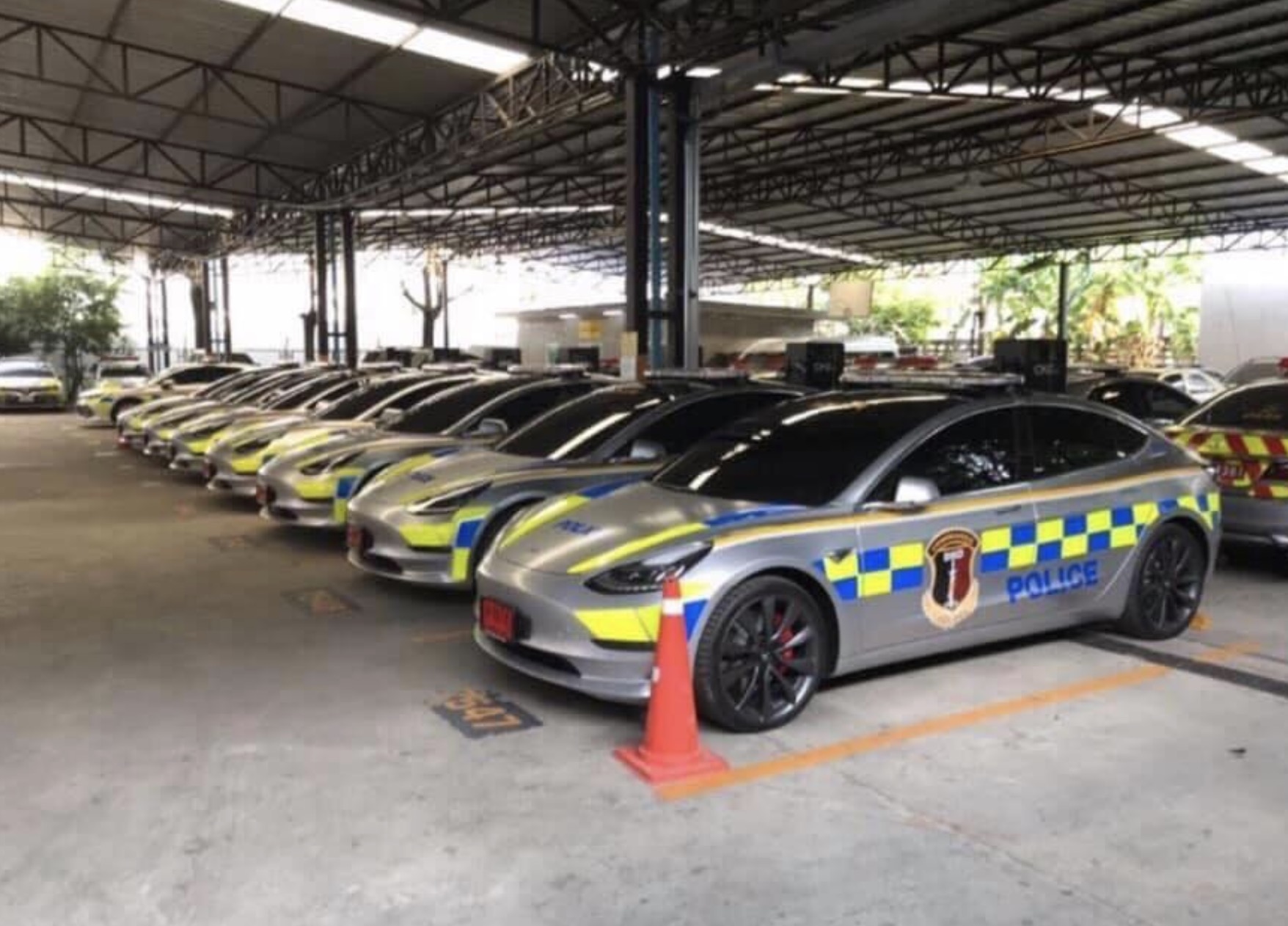