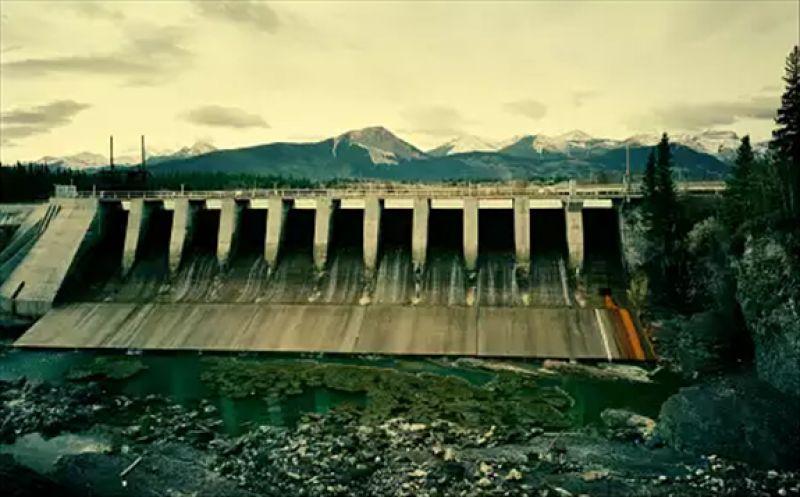 The pact was signed by N L Sharma, Chairman and Managing Director, SJVN and Sushil Bhatta, Chief Executive Officer of IBN in the presence of Deputy Prime Minister of Nepal, Bishnu Prasad Paudel and Ambassador of India to Nepal, V M Kwatra.

SJVN bagged the project -- located in Sankhuwasabha and Bhojpur Districts of Nepal -- through International Competitive Bidding. It has been allocated to SJVN for 25 years on Build, Own, Operate, Transfer (BOOT) basis.

The project will not have any reservoir or dam and will be a tail race development of 900 MW Arun-3 HEP. It will house four francis-type turbines and generate 2,970 million units of electricity per annum. It is scheduled to be completed in four years after commencement of construction activities.

SJVN had started its journey in Nepal in 2008 with the signing of the Memorandum of Understanding for the implementation of 900 MW Arun-3 Project. Its construction activities commenced in 2018 with the laying of the foundation stone jointly by Prime Minister Narendra Modi and Nepal Prime Minister K P Sharma Oli.

SJVN has a current installed capacity of 2,016.51 MW and aims to be a 5,000 MW company by 2023. It has presence in hydro, wind, solar and thermal power generation apart from power transmission.