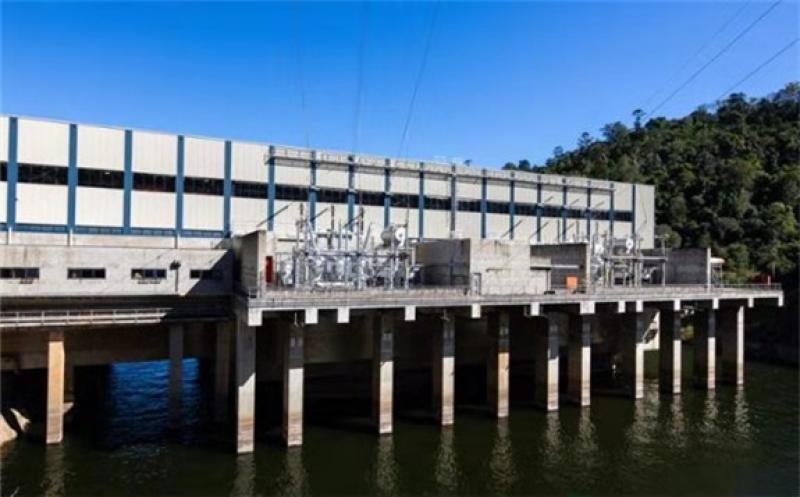 Major maintenance works will start at the Wivenhoe station this month, creating 100 jobs under the Palaszczuk Government’s COVID-19 Economic Recovery Plan. The plant is owned by CleanCo Queensland.

Minister for Energy, Renewables and Hydrogen Mick de Brenni said Wivenhoe was incredibly valuable to the reliability of Queensland’s electricity network. “All our publicly-owned energy generators have worked around the clock to respond to constraints in the network in these last few weeks,” de Brenni said. “When Callide C Power Station went offline in May, we were able to ramp Wivenhoe up to the point it was generating 530 megawatts over a four-hour period, helping to meet demand and stabilize the network. Never has it been more important to invest in fast ramping, flexible energy generation and storage solutions.”

De Brenni said the upgrades were critical for preserving the ongoing reliability of the plant. “Here in Queensland, we not only own our energy assets, but we invest in them significantly,” he said. “The Palaszczuk Government’s record energy budget includes $2.38 billion in job-creating capital upgrades and maintenance of our publicly-owned assets. This $14 million overhaul will include the repair and refurbishment of one of the 285MW turbines, corrosion protection painting of machinery and pipes, and repairs to a transformer.