Iraq’s economy will strengthen this year as a result of higher oil prices but this will not be enough to stabilize it over the long term, according to Moody’s. 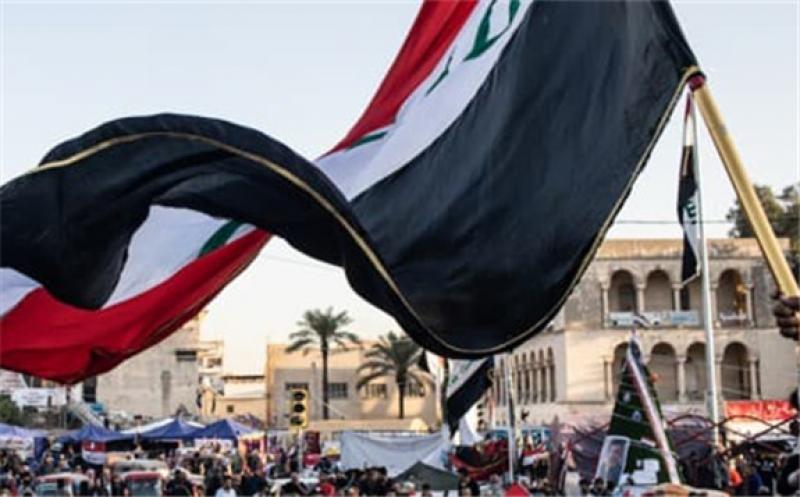 “The rating affirmation reflects credit challenges posed by Iraq's exceptionally high economic and fiscal reliance on oil, and very weak institutions and governance that … will continue to limit policy effectiveness, constrain the government's capacity to respond to external and domestic shocks and weigh on the already low competitiveness of Iraq's economy,” Moody’s said as quoted by The National.

Iraq is OPEC’s second-largest oil producer but years of war with Islamic State have left it even more vulnerable to oil price swings than its fellow OPEC members. To date, the country relies on oil for as much as 90 percent of its budget spending.

It was because of this excessive dependence on oil revenues that Iraq struggled to meet its production quota under the OPEC+ production control agreements from the past couple of years. Iraq’s non-compliance proved so blatant that at one point Saudi Arabia threatened its neighbour to open its own taps to punish it for pumping too much.

Lately, however, Iraq has been careful with its quota. The latest figures from state-owned SOMO confirm it as the company reported a decline in oil output from May to June and also a slight decline in exports.

Meanwhile, in a fresh blow to the already troubled state, Oil Minister Ihsan Abdul Jabbar said last week Russia’s Lukoil had formally notified the government it planned to exit the West Qurna-2 field and that BP, too, was thinking about leaving Iraq. The minister cited the unfavourable investment climate as reason for the companies’ plans. 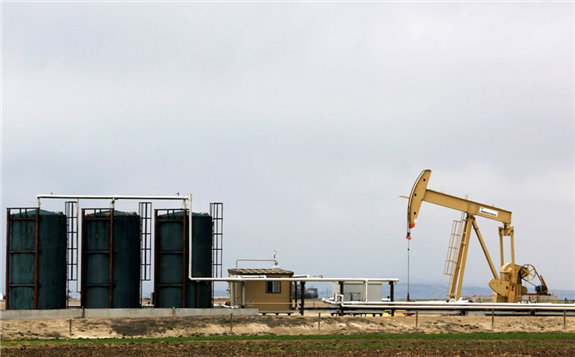 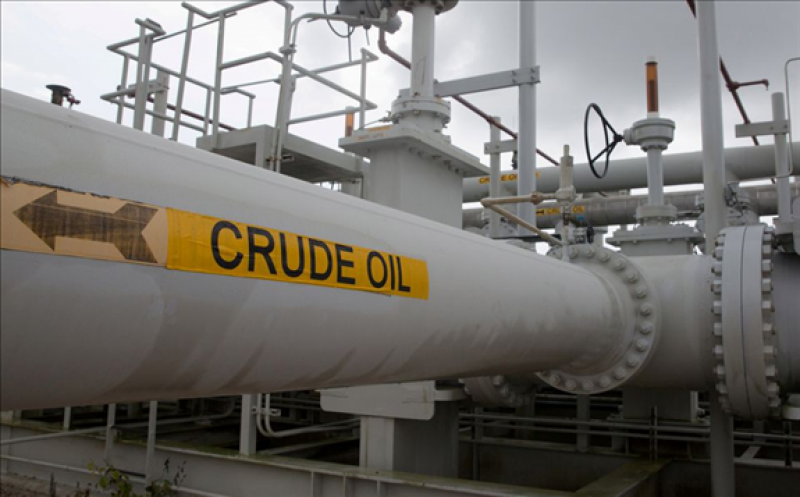 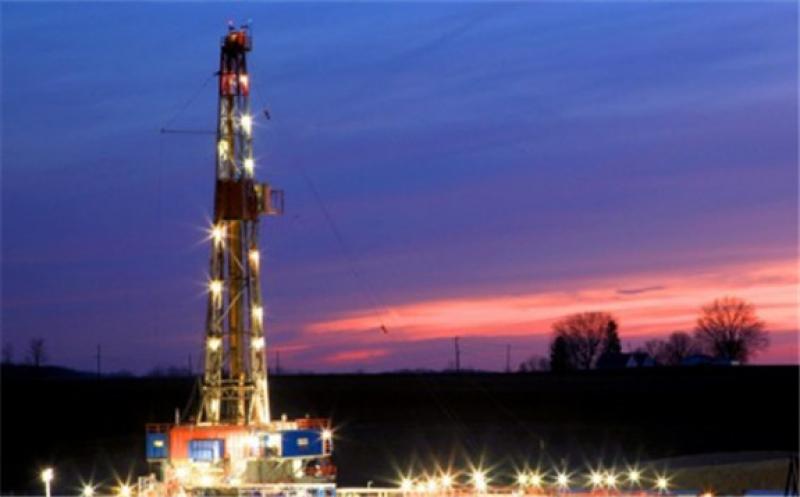 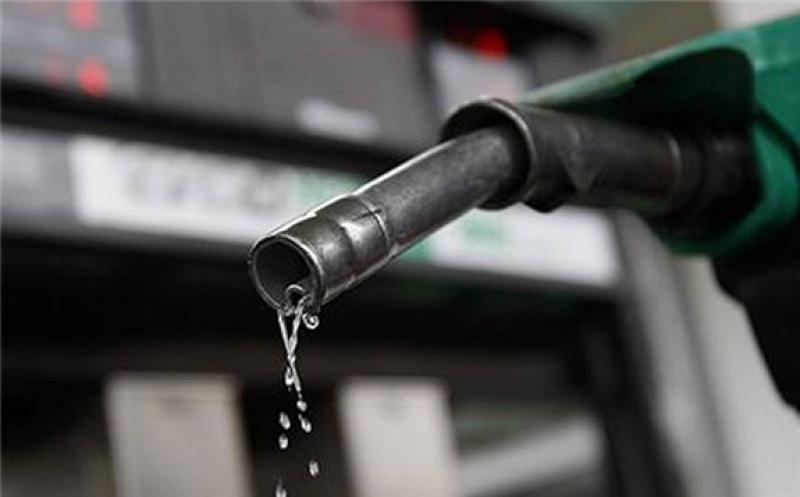