The U.S. Department of Energy on July 7 announced $52.5 million to fund 31 projects to advance next-generation clean hydrogen technologies. Two of the funded projects focus specifically on the production of hydrogen from biobased feedstocks. 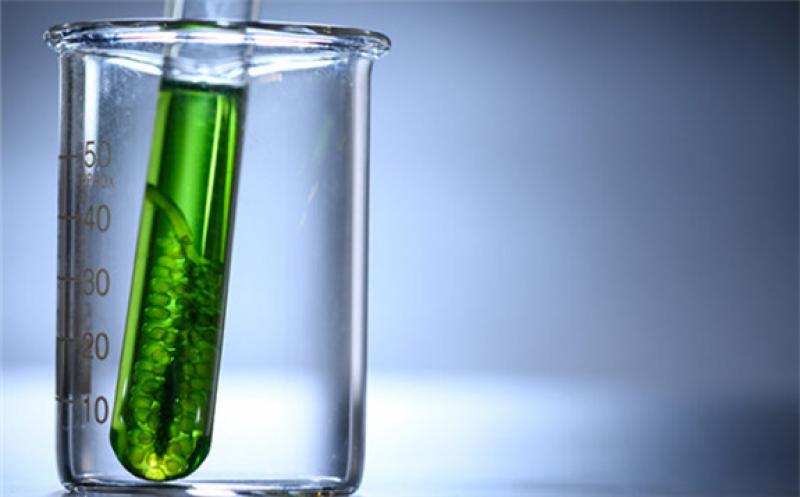 According to the DOE, the 31 selected projects support the agency’s recently announced Hydrogen Energy Earthshot, a part of the DOE’s Energy Earthshots Initiative that aims to accelerate breakthroughs of more abundant, affordable and reliable clean energy solutions within the decade. The Hydrogen Earthshot aims to reduce the cost of hydrogen by 80 percent, to $1 per kilogram over the next 10 years.

“Part of our path to a net-zero carbon future means investing in innovation to make clean energy sources like hydrogen more affordable and widely adopted so we can reach our goal of net-zero carbon emissions by 2050,” said Secretary of Energy Jennifer M. Granholm. “These projects will put us one step closer to unlocking the scientific advancements needed to create a strong domestic supply chain and good-paying jobs in the emerging clean hydrogen industry.”

The 31 projects selected for funding focus on bridging technical gaps in hydrogen production, storage, distribution and utilization technologies, including fuel cells, thereby paving the way toward decarbonization of the electricity sector by 2035 and creation of good-paying jobs across the hydrogen sector. According to DOE, 19 of the projects were awarded a combined $36 million from the DOE’s Office of Energy Efficiency and Renewable Energy. The remaining $16.5 million was awarded to 12 projects under the DOE’s Office of Fossil Energy and Carbon Management.