Titan Hydrogen is paving the way forward in zero-emission mobility with its innovative “disruptive” hydrogen technology which could radically change the landscape for hydrogen-fuelled transportation around the world. 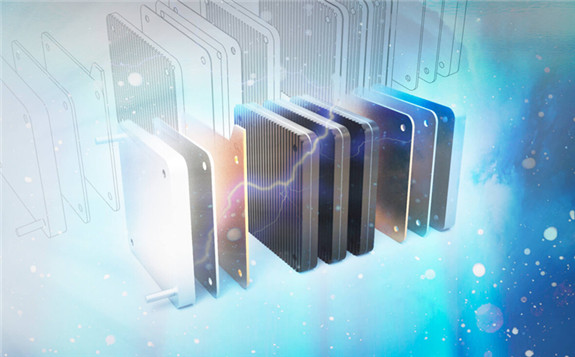 Titan Hydrogen is working to create more efficient fuel cells through its new “disruptive” fuel cells that the company says are capable of doubling the driving range of a vehicle, helping to reduce the cost to the consumer and eliminate the need for as many hydrogen refuelling stations.

By enabling the hydrogen fuel cell to produce more electricity from the same amount of hydrogen, Titan Hydrogen said this reduces the cost per kilometre, making hydrogen cheaper than any other fuel source.

In addition to this, the company is also spearheading the commercialisation of its hydrogen injection technology that can substantially improve the fuel economy in addition to reducing greenhouse gas emissions without the need to completely replace the diesel engine.

Working as a fuel enhancement system, it could be installed into several applications of transportation including trucks, buses, trains as well as power generators to help steer away from traditional diesel engines to cost-saving hydrogen hybrid engines.

Peter Koadlow, one of Titan Hydrogen’s founding members and Supervising Chief Operating Officer, is confident the technologies will make a huge impact on the hydrogen and fuel cell market, stating, “Our technology will make the difference.”

Koadlow explained to H2 View that Titan Hydrogen had been established to increase the utilisation of the zero-emission fuel within the automotive industry by solving three of the main issues surrounding the sector. Koadlow says this includes reducing the number of carbon emitting diesel trucks, buses, trains and ships in operation by providing a cleaner alternative that does not compromise on efficiency.

He stated that another main area to address is solving issues surrounding fuel cell electric vehicles that often are limited by the distance that they can travel before the need to refill – this made fuel efficiency technology a key priority for Titan Hydrogen.

The final main area that Titan Hydrogen hopes to address is creating hydrogen fuel cell vehicles that are cost effective in comparioson to battery-powered vehicles or internal combustion engines (ICEs).

With these three targets in mind, Titan Hydrogen worked on developing technologies that could help address these issues.

To solve some of these main issues, a breakthrough ‘disruptive’ fuel cell technology enabled Titan Hydrogen to break into the hydrogen market. The innovative technology is unique and could help support the hydrogen and fuel cell market in a number of different ways.

With an innovative approach, Koadlow believes Titan’s technology will lead to substantial impacts such as a potential >60% increase in the efficiency of a fuel cell.

Koadlow explained, “Fuel cells have existed for quite a while, although their efficiency has increased incrementally over this time. This increased efficiency has been due to the use of exotic materials and a reduction in the operating temperature of the cell.

“Titan Hydrogen has taken a completely different approach by using an innovative method of utilising the hydrogen to produce electricity.

“We intend to provide an additional piece of technology that can be used with existing fuel cells as well as redesigning the fuel cell to incorporate our patented technology.”

Koadlow agrees with this and thinks that Titan Hydrogen’s disruptive technology will “enable a much more rapid uptake of commercial vehicles dependent on hydrogen”.

Titan Hydrogen’s hydrogen injection technology is expected to help increase fuel efficiency in hydrogen fuel cell vehicles. Koadlow revealed to H2 View it has been scientifically proven that by injecting hydrogen into the air intake of ICEs in appropriate volumes, carbon emission is reduced whilst fuel efficiency increases.

“This technology can be used as an add on to existing ICEs to achieve this in a commercially viable way. This will enable immediate improvements without the need for scrapping existing assets and investing in brand new assets,” Koadlow said.

A key factor of this technology is that it will not only limit itself to just Australia – it will be readily available to be implemented into ICEs around the globe. This could rapidly change the hydrogen fuel cell market and transportation sectors as we know it.

Koadlow continued, “All commercial ICEs around the world will be able to use our technology to improve their profitability and improve the environment. Our improved fuel cells will be useful and will improve fuel cell viability and uptake worldwide also.”

With the impressive technologies set to revolutionise the hydrogen fuel cell market, Titan Hydrogen does not intend to sit on this feat. The group aim to use this momentum to break further into the hydrogen industry and support the emerging economy in its decarbonisation ambitions.

“We aim to be: a world leader in fuel cell technology, have our technology used in a majority of fuel cells, improve fuel cell efficiency to the point that hydrogen can be used to store solar and wind generated energy, and be the CPU of the hydrogen industry,” Koadlow said. 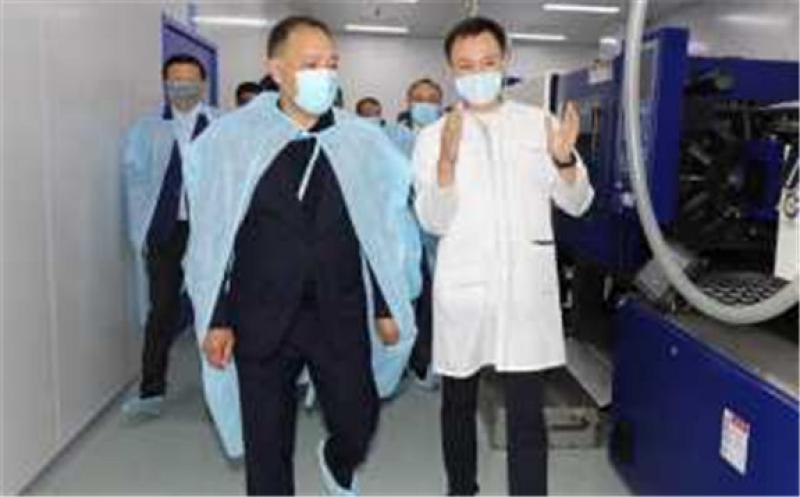