POSCO International will push for the development of a large-scale oil and gas field in Indonesia following Myanmar. 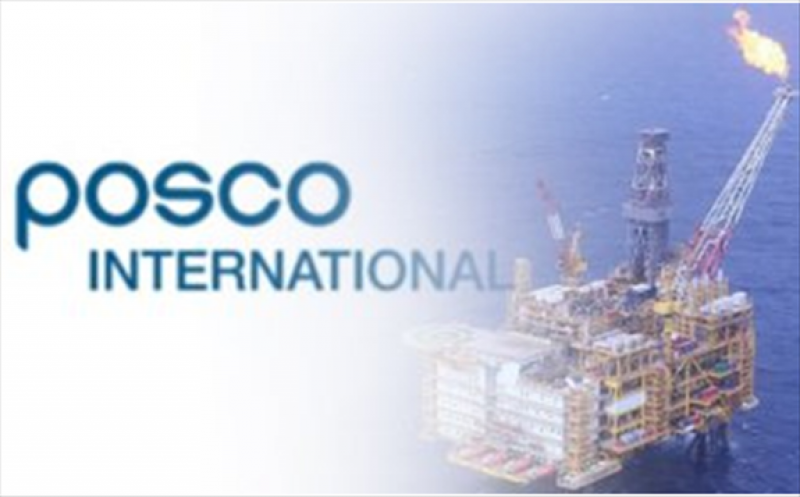 The company signed a joint survey agreement (JSA) with Indonesia's state-run company PHE in the middle of June. The agreement is to evaluate the exploration prospects of an 11,515-square-kilometer offshore mine where hydrocarbons have been found. Hydrocarbons come from oil and gas fields. The total reserves have not been confirmed. But a preliminary survey in the 1990s found out that its reserves and business feasibility are sufficient, Pertamina said.

Pertamina is a state-run oil and gas corporation, which is 100 percent owned by the Indonesian government. It has refining facilities and an exclusive distribution network that can handle 90 percent of Indonesia's oil. It is also actively working with Korean financial institutions such as the Export-Import Bank of Korea to develop resources. "We will evaluate the exploration prospects for about eight months before making a final decision," a POSCO International official said.

If POSCO International secures the right to explore the mine, it will be the second largest oil and gas field project in Southeast Asia after the one in Myanmar. The company won Myanmar's A-1 and A-3 mining rights in 2000. In 2008, it signed a long-term contract to sell gas produced in the gas field to China's state-owned oil company for 30 years from 2013. It is a highly lucrative project that makes between 300 billion and 400 billion won in operating profit per year. 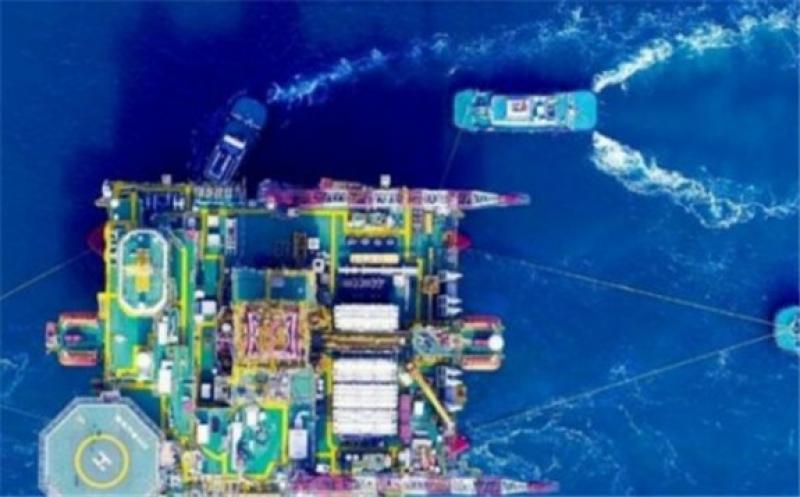 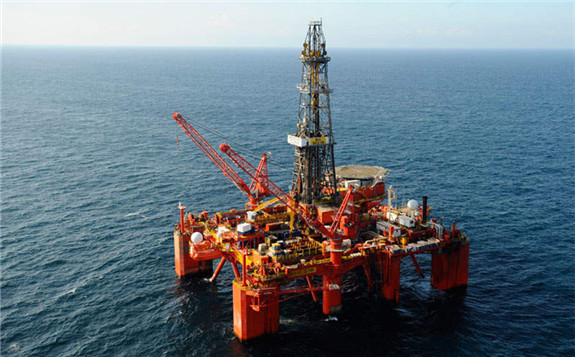 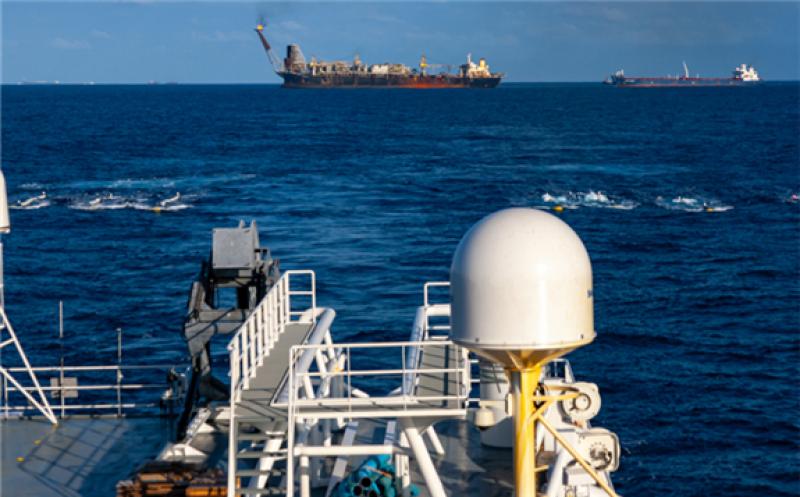 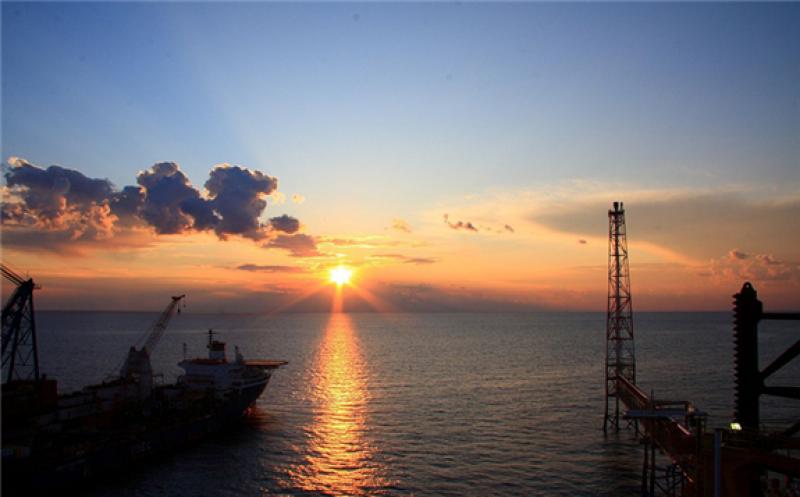 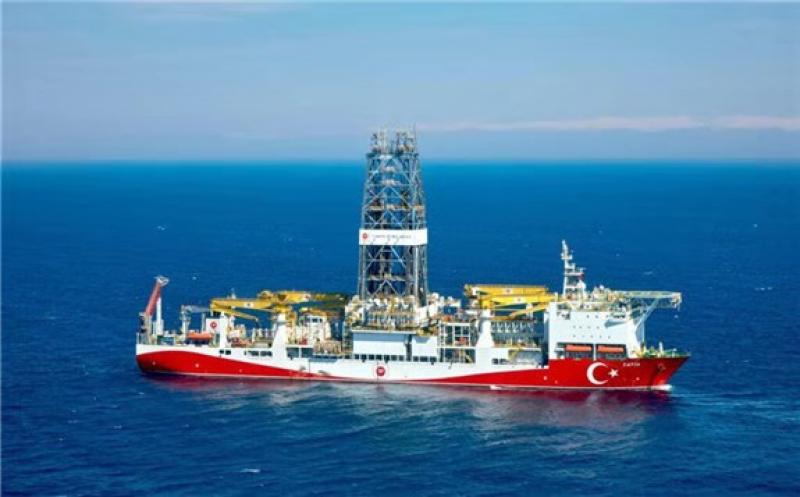 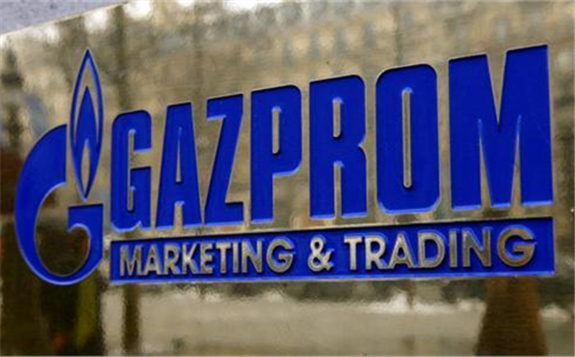 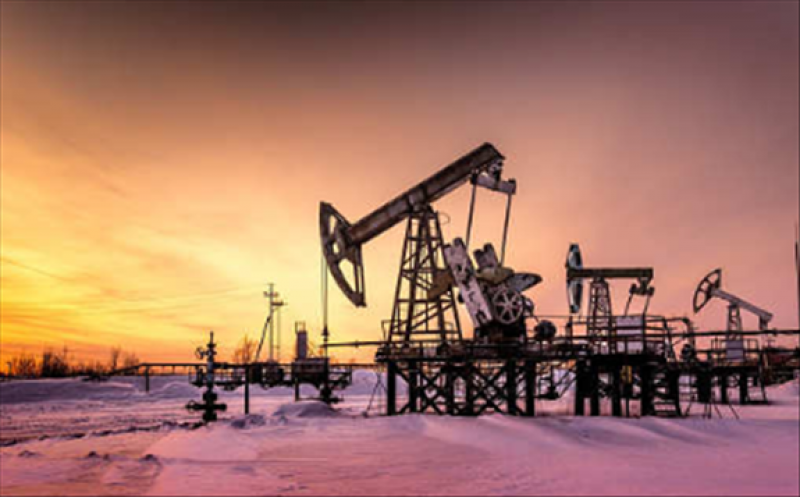