US Oil Prices Soar To 6-Year High In OPEC Standoff

The U.S. benchmark oil price WTI Crude hit its highest level since November 2014 early on Tuesday, after OPEC+ on Monday called off its third attempt to reach an agreement over oil policy management for the coming months. 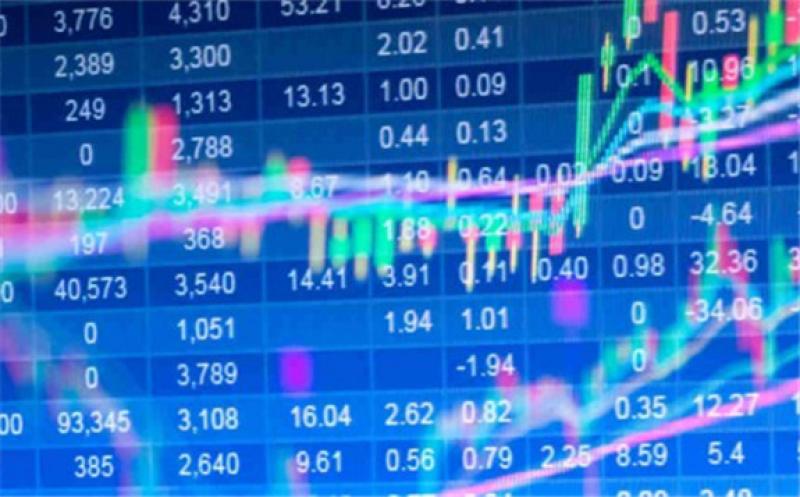 After intense talks late last week and attempts at mediation during the weekend, the standoff between the United Arab Emirates (UAE) and Saudi Arabia over the Emirati baseline production level wasn’t resolved and OPEC Secretary General Mohammad Barkindo said in a concise statement on Monday that the OPEC+ meeting was called off. The date of the next meeting has not been decided yet.

The oil market immediately jumped on the news, as participants weighed the notion that no-deal about how to proceed with oil supply management would mean no additional supply from the OPEC+ alliance for August at a time when global oil demand is bouncing back with summer travel and re-opening of economies.

Most analysts expect oil prices to continue rising until OPEC+ meets again, which, according to reports and analyst estimates, could come at some point over the next one to three weeks. There is already talk about whether this will lead to another break-up in the OPEC+ union, after the collapse in March last year. Currently, a complete collapse of the deal is considered more of a fringe scenario of extremes, rather than a distinct possibility.

“The fallout within OPEC+ means increased uncertainty in the months ahead if a quick resolution is not found, which suggests increased volatility in prices,” said Warren Patterson, Head of Commodities Strategy at ING.

According to Saxo Bank, “the global market is facing a period of rising supply deficits and higher prices after planned increases were scrapped, at least in the short-term given the lack of response from non-OPEC+ producers.”

“The breakdown, however, also carries the risk of damaging the groups' long-term ability to control and support prices, as they so excellently have done during the past year. While we see a limited risk of a dump-and-pump price war, rising Covid cases, political pressure from Washington and other major consumers such as China and India may eventually halt the rally and force the group to find common ground,” Saxo Bank’s strategy team said.