The facility, with a capacity of 50,000 t/yr, is scheduled to start operations in the first quarter of 2022.

Huayou began constructing the first facility, with 50,000 t/yr of capacity, in December 2020 and is expected to put it into production at the end of this year. The two facilities will double Huayou's total NCM precursor capacity to 200,000 t/yr from 100,000 t/yr.

Besides its in-house production, Huayou Cobalt has set up joint ventures with South Korean firms LG Chem and Posco to produce NCM precursors in China. It is also in the process of acquiring Chinese major lithium cathode material producer Tianjin B&M. Huayou has additionally invested in copper-cobalt associated mine PE527 in the Democratic Republic of Congo.

Huayou is also constructing a high-pressure acid leaching (HPAL) plant on Sulawesi island in Indonesia with a capacity of 60,000 t/yr nickel metal equivalent and 5,000 t/yr cobalt metal equivalent for crude nickel and cobalt hydroxides. The project is scheduled for completion at the end of this year. 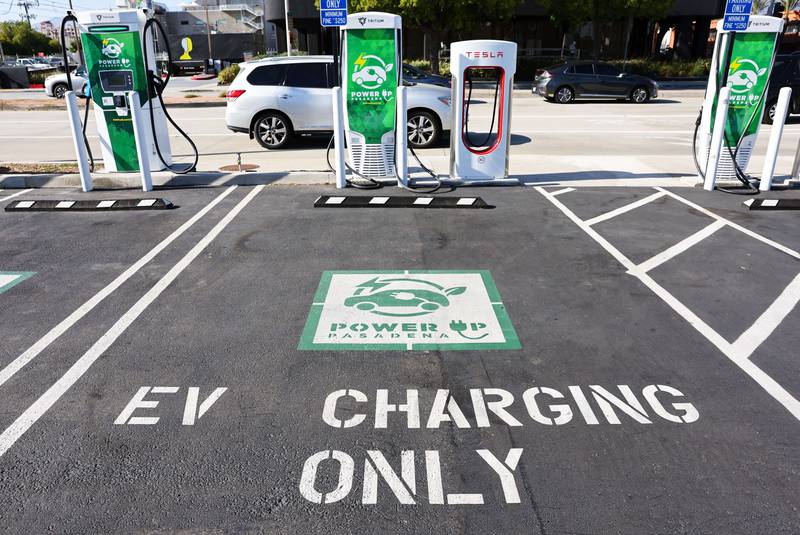 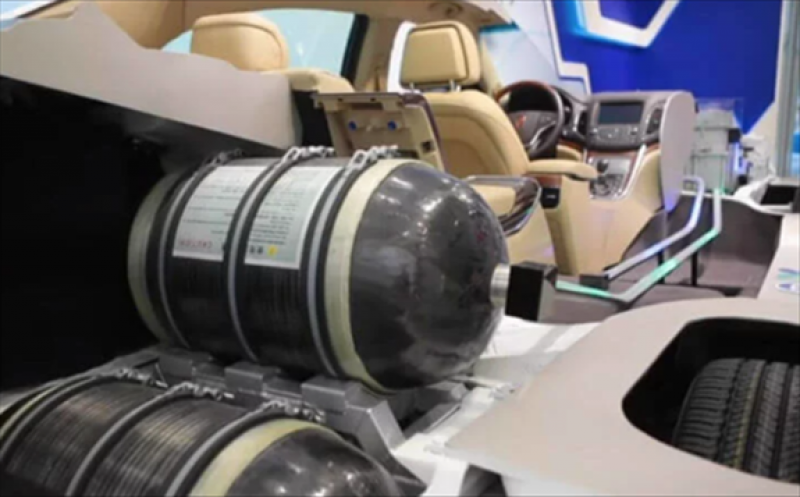 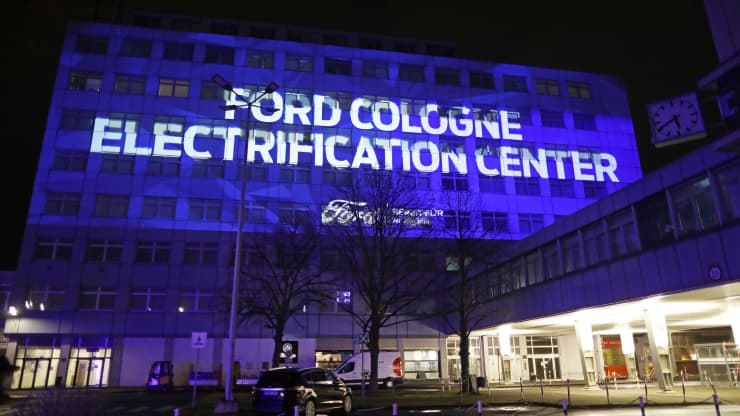