The oil market will end 2021 in a deficit of 5 million bpd as demand grows by another 2.2 million bpd in the second half of the year. 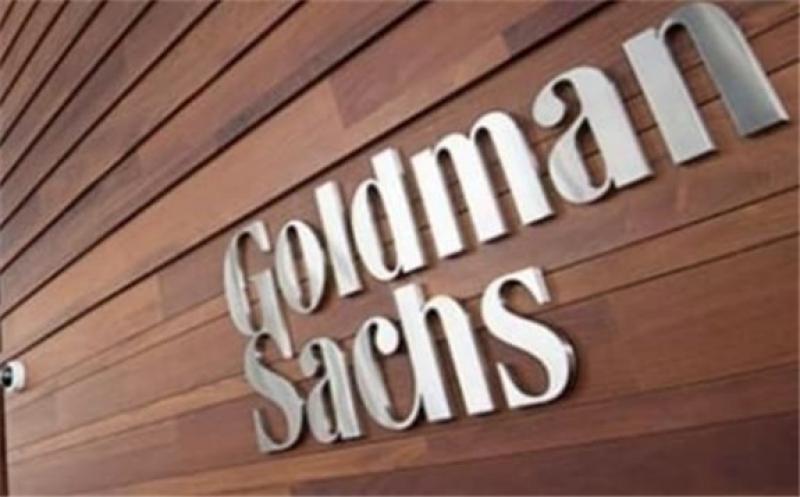 This means that OPEC+ needs to bring more supply online to help narrow this deficit because other suppliers would find it more challenging to step in and boost production, the bank also said.

"While a large new infection wave could slow the market rebalancing, we expect OPEC+ to remain tactical in its output hikes with downside risks to global supply elsewhere pointing to a more robust outlook for crude and the upstream sector than petroleum products and the downstream sector," the authors of the note said.

OPEC+ will discuss how much more production to add—and whether to add any at all—tomorrow at its regular monthly meeting. According to reports, Russia and Saudi Arabia again have differences of opinion. Still, observers appear confident that the two leaders of the production control push will eventually agree, as they have so far.

Goldman earlier this year predicted oil prices would hit $80 per barrel before this year's end, citing tight supply and the strong rebound in demand. The bank stuck to this forecast even as OPEC+ loosened its production restrictions.

"The magnitude of the coming change in the volume of demand -- a change which supply cannot match -- must not be understated," the investment bank said in April.

Meanwhile, reports say that Russian oil companies are having trouble reversing the production cuts implemented under the OPEC+ agreement, which, if true, may leave more space for Saudi Arabia to boost its production to ease the deficit.

Goldman expects OPEC+ to add another 500,000 bpd to its total output from next month.