A key oilfield near a U.S. military base in Syria’s Deir Ezzor region came under rocket attack on Monday, hours after the U.S. military said on Sunday it had carried out airstrikes against storage facilities of Iran-backed militia in Iraq and Syria. 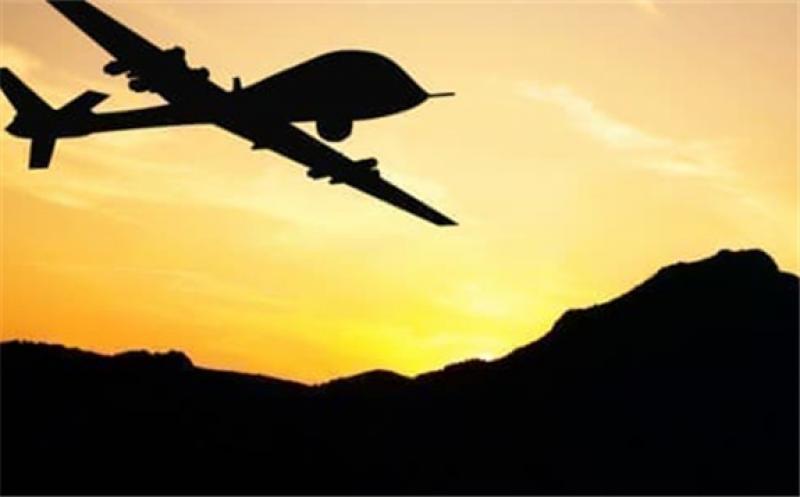 “Unidentified assailants have reportedly fired more than 8 rockets at a U.S. military base at the Al-Omar Oil Field in Syria's eastern Deir al-Zour Province,” NBC News Analyst Evan Kohlmann tweeted on Monday, posting video footage that allegedly shows rockets fired in the direction of the U.S. military base near the Al Omar oilfield in Syria.

A senior commander from the Kurdish-led Syrian Democratic Forces (SDF), U.S. allies that control the field, confirmed to news outlet Rudaw English that there was an attack on Monday.

It wasn’t immediately clear if U.S. military personnel or forces were near the oilfield when it was attacked.

The United States said on Sunday that U.S. military forces conducted earlier in the day defensive precision airstrikes against facilities used by Iran-backed militia groups in the Iraq-Syria border region.

“The targets were selected because these facilities are utilized by Iran-backed militias that are engaged in unmanned aerial vehicle (UAV) attacks against U.S. personnel and facilities in Iraq. Specifically, the U.S. strikes targeted operational and weapons storage facilities at two locations in Syria and one location in Iraq, both of which lie close to the border between those countries,” the Department of Defense said in a statement.

This is the second time U.S. President Joe Biden has directed airstrikes targeting Iran-backed militias in Syria since taking office.

“The strikes were both necessary to address the threat and appropriately limited in scope,” the Department of Defense added.