Another project of using geothermal energy for the production of green electricity and heat is being prepared by the Slovak geothermal development company PW Energy in Ziar nad Hronom and near Presov, as reported locally. A geothermal power plant will be built near the regional city, which, in addition to emission-free electricity generation, will also enable the versatile use of residual heat.

“Of the several localities that we assessed, the Presov basin has some of the best conditions. This is due to the above-average temperature gradient of up to about 40 degrees Celsius and at the same time the satisfactory composition of the bedrock with the occurrence of geothermal collectors, ie usable hot water from which we produce green energy, “explains project manager Michal Masek of PW Energy.

We previously reported on the plans of the company so are surely glad to hear that it now kicks of the actual development.

Hot water with a temperature of around 140 degrees Celsius will be used to generate electricity from geothermal sources. Its occurrence in deep structures was confirmed in the past by a geological well drilled in this locality, which, according to him, is another key factor.

Based on these starting points, the company carried out a detailed seismic field survey in the vicinity of Presov. “The next step is the implementation of an exploratory well, which should confirm the potential of the area in connection with the use of geothermal energy,” summarizes Masek.

The project for the construction of a geothermal power plant near Presov has currently been submitted by the company for environmental impact assessment (EIA). As part of the plan, PW Energy envisages the construction of a geothermal center located in the area of the municipality of ?ubotice, in a first phase with an installed capacity of 6.3 to 6.5 MWe.

,,We estimate the total potential of the Presov basin about three times, at about 20 MWe. Electricity produced from geothermal energy could thus supply energy to more than 50,000 households. The benefit is also the possibility to use residual heat from the production process, which is suitable as a source for central heat supply for households, but can also be used in industry, agriculture or recreational purposes, “says Masek.

The estimated investment costs of the first phase of the Presov project amount to EUR 54 million (around $65 million). “We spent a lot of time preparing our plan to be successful and feasible. I am glad that we are moving closer to implementation and that we can bring a unique project to Presov, which has the potential to further support the economic development of the region and attract further investment, “added Masek. 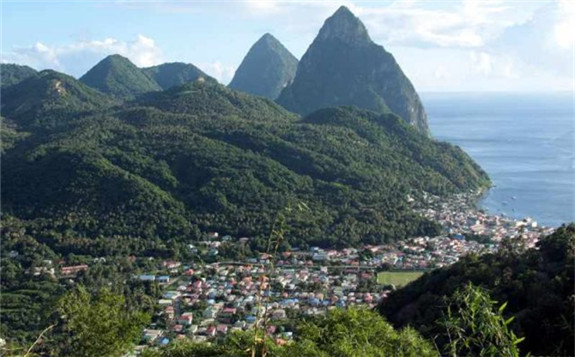 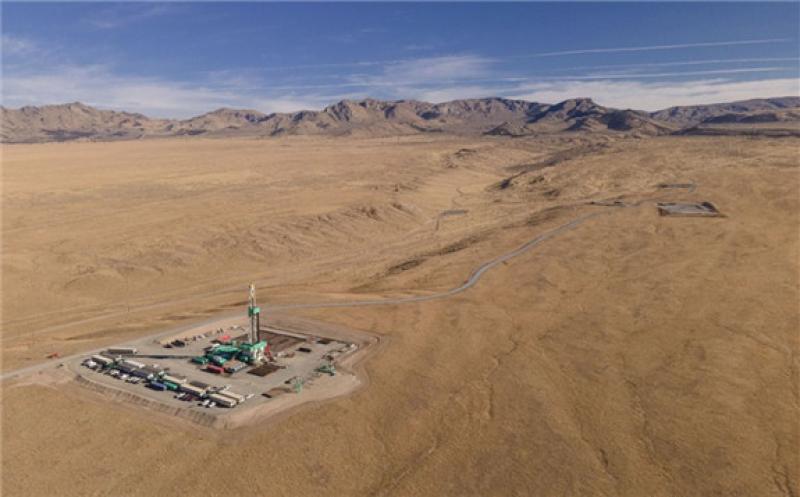 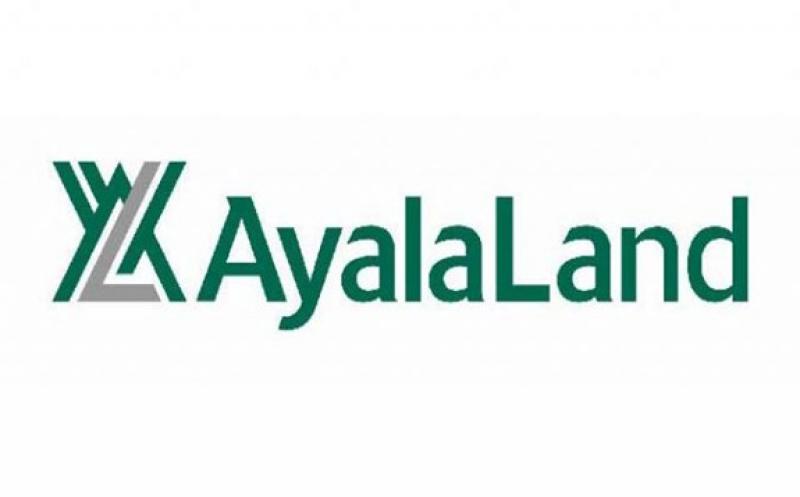