WEST AFRICA: Orange Aims to be Carbon Neutral by 2040

Telecoms operator Orange wants to reduce its environmental impact in West Africa by using 100% renewable energy in its operations by 2040. Orange Ivory Coast unveiled the sustainability strategy of the French company's regional cluster on June 24th, 2021 in Abidjan. 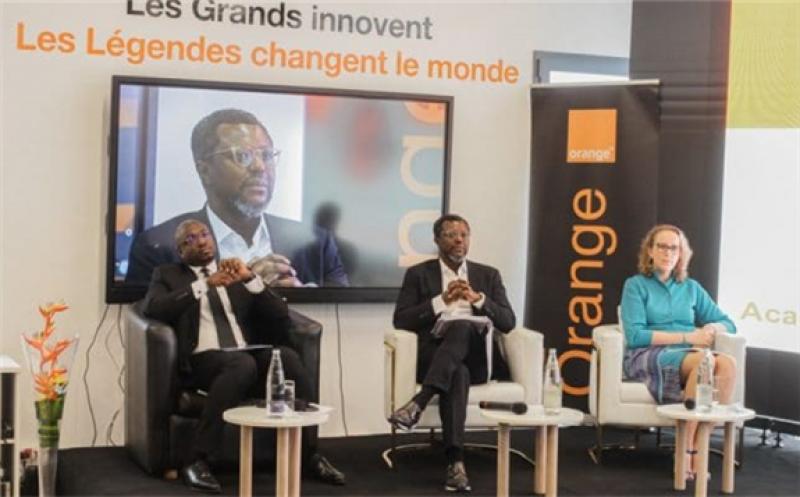 The mobile operator plans to accelerate the implementation of its sustainability strategy to achieve carbon neutrality by 2040. The strategy of the French company was unveiled on June 24th, 2021 by Mamadou Bamba, the director of Orange Ivory Coast. This was during the presentation in Abidjan of the first CSR (Corporate Social Responsibility) report of the company in West Africa.

The company’s ambition is to increase the use of renewable energy in its operations to 50% by 2025 from the current 24%, through its subsidiaries in Ivory Coast, Liberia and Burkina Faso. According to Mamadou Bamba, 850 phone batteries are powered by solar energy in the company’s regional cluster based in Paris. Orange is extending this strategy to other parts of the continent, notably in Central Africa.

In the Democratic Republic of Congo (DRC), the company, which employs more than 142,000 people, has signed a partnership with the Canadian company NuRAN Wireless to build 2,000 telecommunication towers powered by solar photovoltaic energy. The network will cover at least 10 million people, mainly in rural areas where they are often forced to travel to make calls. In addition to reducing CO2 emissions and the operating costs of its facilities, the telephone company wants to further electrify rural areas in West Africa through Orange Energie. This service allows the purchase and installation of solar kits in rural households.

Orange Ivory Coast also plans to reduce the use of plastic. As part of this strategy, Orange Liberia, which is part of the French group’s regional cluster, launched the “Game of Change” initiative. The competition focused on collecting plastic waste in Liberia’s counties. The waste was recycled into sports equipment. The winning region received a football field. In addition, the company recycled and reconditioned terminals and phased out plastic from the company’s supply chain.