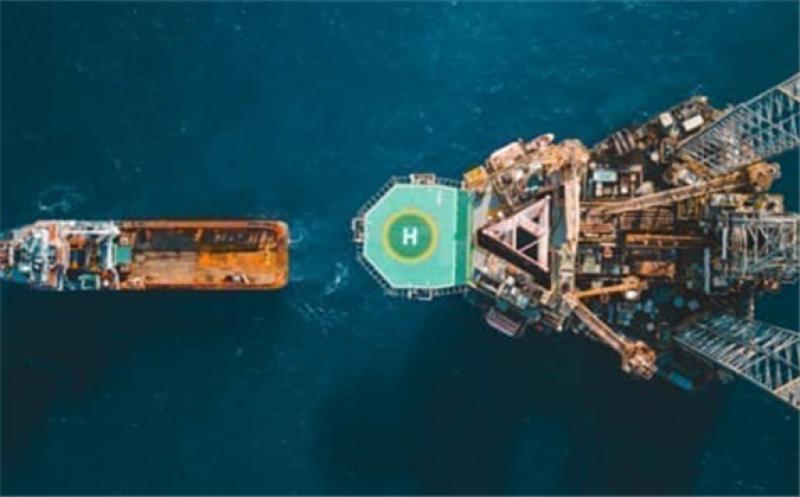 The Iranian Offshore Oil Company (IOOC) announced it had achieved first oil from the Asmari reservoir of Abuzar oilfield, which is located southwest of the Kharg Island in the Persian Gulf.

The Asmari reservoir could produce between 6,000 bpd and 10,000 bpd of crude oil, with the drilling of five to eight wells, Javad Rostami, Head of Petroleum Engineering at IOOC, said.

The development of the Abuzar oilfield has so far focused on the Ghar, Bergen, and Dammam reservoirs, Rostami added.

According to Tehran Times, a total of 107 oil wells have been drilled at the

Abuzar oilfield so far, of which 90 wells are still in operation. The remaining wells are either offline due to technical issues or have been depleted.

In recent months, Iran has been ramping up crude oil production in anticipation of a potential lifting of the U.S. sanctions on its oil exports should the ongoing talks result in an agreement for a return of the United States and Iran to the so-called nuclear deal.

Last month, Iranian Oil Minister Bijan Zanganeh said that the Islamic Republic Iran could boost its crude oil production to as much as 6.5 million bpd when the U.S. sanctions on its oil industry are lifted.

Iran currently pumps around 2.5 million bpd and last produced close to the 6-million-bpd mark in the early 1970s.

Meanwhile, the talks in Vienna continued while Iran was electing a new president on Friday. European diplomats told AP on Sunday that more progress had been made in the negotiations but that “we are closer to a deal, but we are not still there.”

At the same time, Iran’s newly-elected president Ebrahim Raisi welcomed the talks, said they shouldn’t drag out, and warned that they should guarantee Iran’s national interests.