New Buildings in Berlin must have Solar Rooftops from 2023

The state parliament of Berlin passed a law that imposes an obligation on private owners of all new buildings and of those that undergo significant roof renovation to install photovoltaic systems. The rule comes into force at the beginning of 2023. 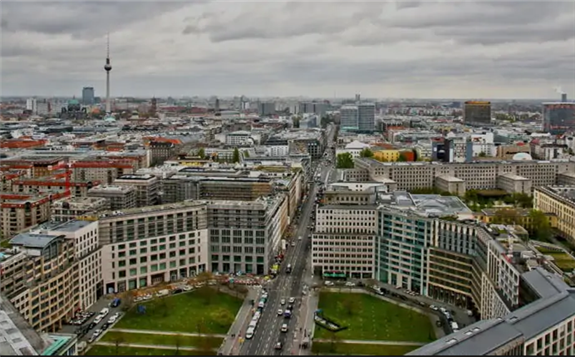 After many months of discussions, the House of Representatives in Berlin adopted the regulation that paves the way for the German city-state to reach a share of solar power in its electricity consumption of 25% as soon as possible. Photovoltaic systems will have to cover at least 30% of the roof area of all new buildings with a usable area of more than 50 square meters, starting from 2023.

The local law applies to all major roof refurbishments as well. The local authorities are also pushing for a phaseout of hard coal by 2030. Lignite was abandoned in 2017.

The minimum standard for solar roofs in residential buildings is 2 kW for one or two households, 3 kW for three to five units and 6 kW for six to ten apartments. The law covers the nonresidential sector, too.

It allows the possibility of installing solar thermal panels or a solar power system on the façade and exemptions were made for historic buildings where the project is technically impossible and for roofs facing north.

Critics in the local parliament said the regulation puts a disproportionately high burden on owners of single-family houses and small businesses. An analysis showed 58% of the solar potential in Germany’s capital city is in residential buildings compared to 32% in commercial buildings and 9% in public structures.

In other news, the House of Representatives approved the acquisition of the city’s power grid operator Stromnetz Berlin from Vattenfall.

The Senate of Berlin passed a decision aimed at launching a building renovation program in July with Investitionsbank Berlin’s funds. Subsidies range from 15% to 40% of eligible costs. 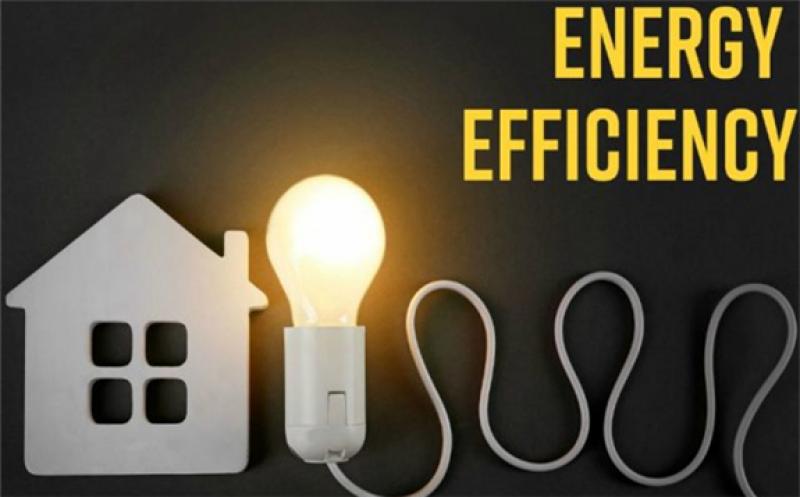