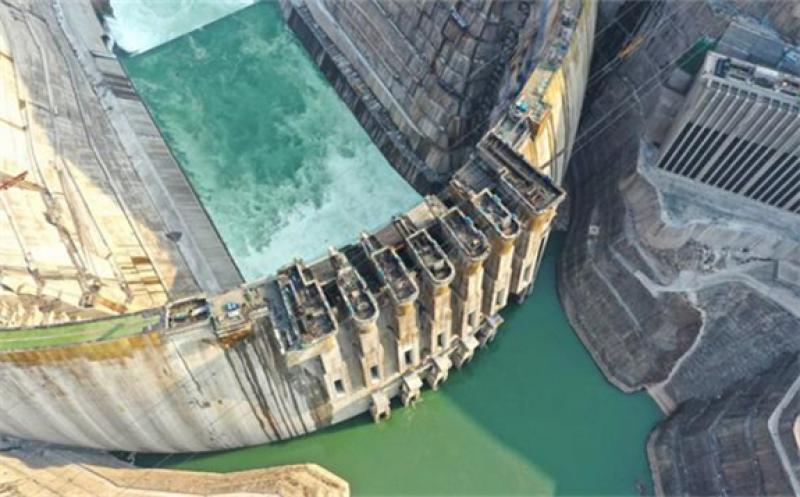 It is understood that after the unit is connected to the grid and undergoes a series of load tests, it will be officially put into operation for power generation.