India's biggest state-controlled power utility NTPC is not planning to seek new coal imports during the April 2021 to March 2022 financial year, given ample domestic availability and a government drive to discourage overseas purchases. 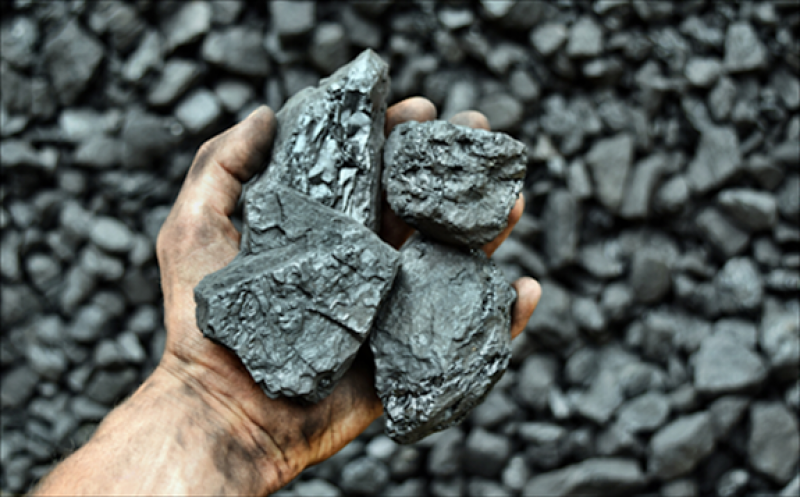 NTPC expects to take delivery of about 700,000t of imported coal by December — the balance from tenders issued in previous years — and does not plan to issue any fresh tenders, a senior company official told Argus.

This would be second straight financial year during which the utility may not seek any imports. It did not issue any enquiries to import thermal coal in 2020-21 and its receipts dropped by 64pc from a year earlier to 300,000t in January-March.

The latest move by the utility, which accounts for about a quarter of India's installed coal-fired power generation capacity, could weigh on India's total seaborne coal imports this year despite a recent uptick. Imports fell in 2020 but are showing some signs of a recovery, helped by momentum in industrial activity and last year's low base, when stringent curbs to contain the spread of Covid-19 curtailed demand. Imports rose by 2.88mn t on the year and 1.69mn t on the month to 14.04mn t in April, ending a run of five consecutive months of year-on-year declines, according to data from shipping broker Interocean.

NTPC's decision also underscores the significance of the government's push to clamp down on thermal coal imports, especially for blending purposes, which is how NTPC uses imports. State-controlled Coal India (CIL) is moving ahead with its import substitution drive in 2021-22 as part of the government initiative, as well as to slash its high stock levels.

CIL's supplies to the power sector have risen in recent months, supported by nine consecutive year-on-year increases in the country's coal-fired generation through May. But a surge in Covid-19 cases and resultant curbs imposed in parts of the country may weigh on power demand and generation.

NTPC's coal-fired generation rose by 13.7pc from a year earlier to 77.63TWh in January-March, as India's economy grew by 1.6pc from a year earlier over the period. Higher coal burn and a partial reversal of tax provisions helped NTPC's net profit rise to 46.5bn rupees ($627mn) from Rs16.3bn in the same comparison. 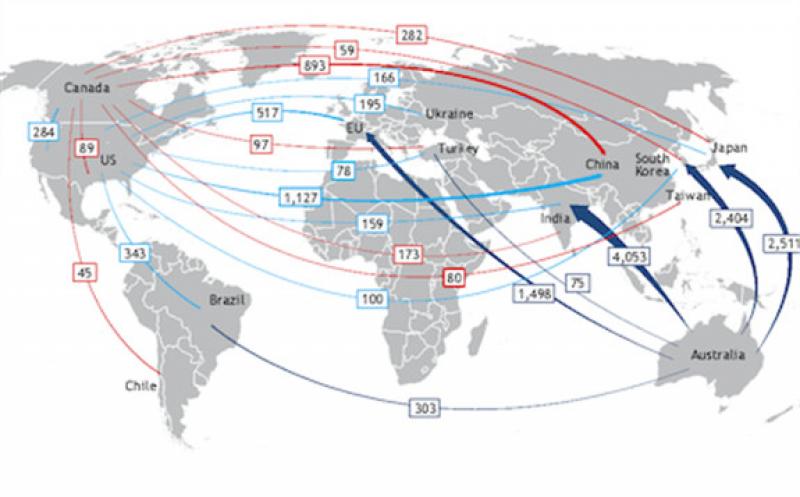 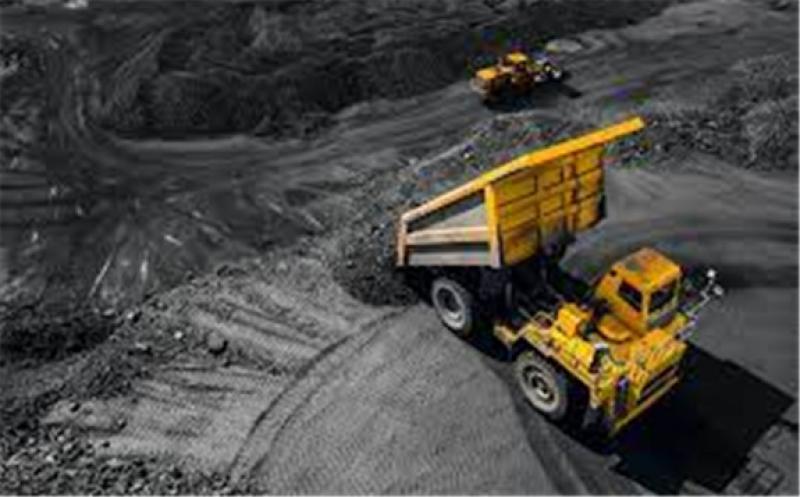 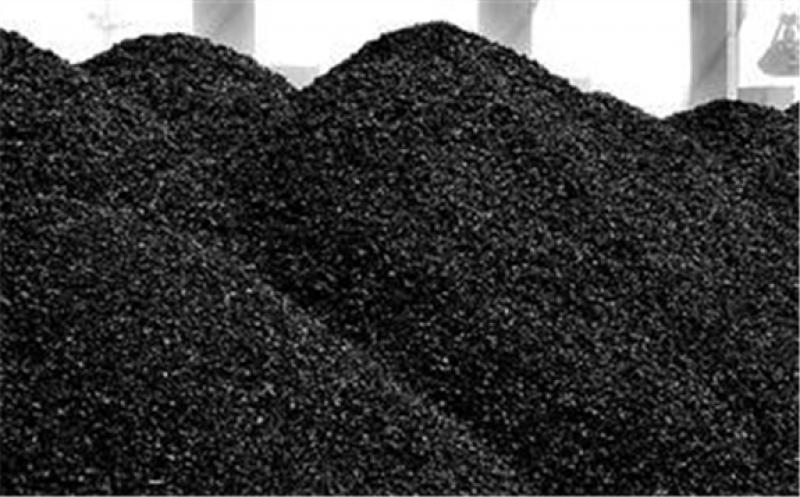