Lundin Energy, a minority partner of Equinor in the giant Norwegian oilfield Johan Sverdrup, said on Wednesday that all future barrels of it would sell from Western Europe’s biggest field would be certified as carbon neutrally produced. 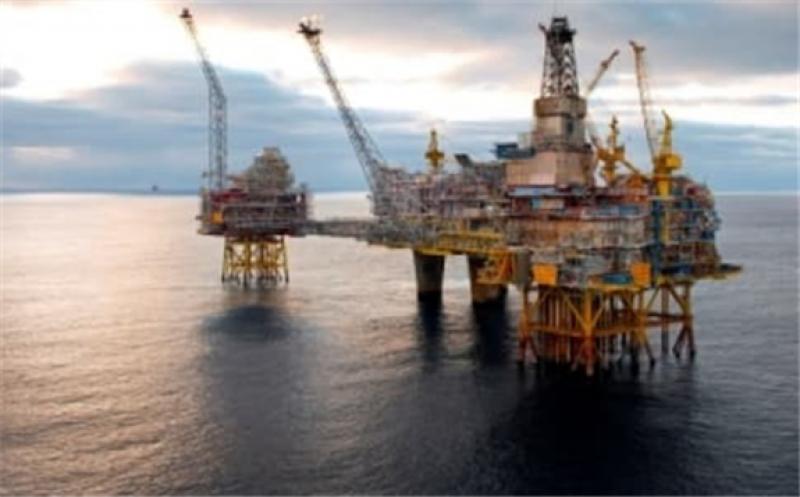 Lundin holds 20 percent of the Johan Sverdrup oilfield, which is operated by Norway’s energy giant Equinor (-3.75%).

According to Lundin Energy, there will be no net emissions released during the future production of Lundin Energy’s Johan Sverdrup net barrels, which amounts to approximately 100,000 barrels of oil per day today and will rise to 150,000 bpd when Phase 2 of the field comes on stream in the fourth quarter of 2022.

Beginning in 2025, all barrels produced by Lundin Energy will be carbon neutral in their production, the company said.

“With the certification of our Johan Sverdrup barrels as CarbonZero, we now have a significant volume of crude being traded as carbon neutrally produced, which I believe will drive significant value for Lundin Energy,” Lundin Energy’s president and chief executive Nick Walker said in a statement.

“As the energy transition continues to accelerate, providing certified, zero emission produced barrels to our customers ensures that they can continue the decarbonisation pathway, delivering a differentiated product to their end users. From 2025, every barrel delivered by Lundin Energy, will be carbon neutrally produced,” Walker added.