Swedish battery manufacturer Northvolt has raised $2.75bn in equity to increase the battery cell production capacity of its factory in northern Sweden. 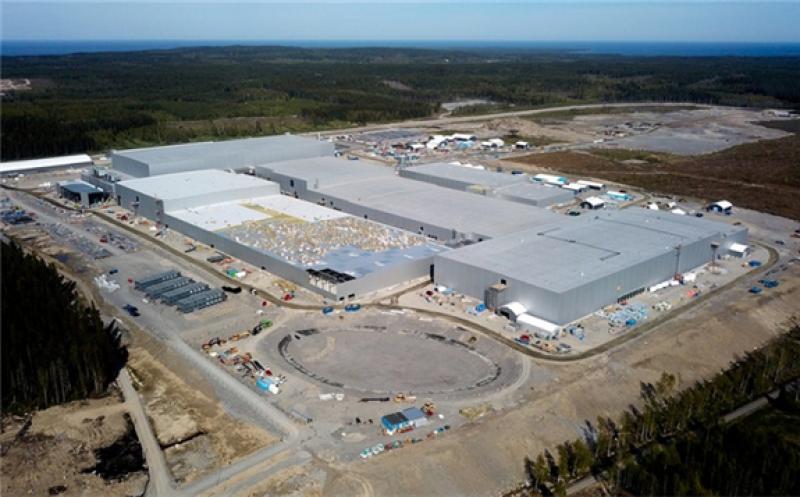 The factory, currently in development, is being expanded to meet growing demand for electric vehicles.

The equity raise will also support the company’s research and development efforts in this field.

Northvolt co-founder and CEO Peter Carlsson said: “We have a solid base of world-class investors and customers on board who share Northvolt’s mission of building the world’s greenest battery to enable the European transition to renewable energy.”

The company plans to increase the annual production capacity of its Northvolt Ett gigafactory from 40GWh to 60GWh to meet increased customer demand, including a $14bn order from Volkswagen.

The factory is due to begin production later this year.

Northvolt has so far secured more than $27bn worth of contracts from its customers, including BMW, Fluence, Scania and Volkswagen.

The company said that these contracts will support its plan, which also includes establishment of recycling capabilities.

With these capabilities, the company will be able to source 50% of all its raw material requirements from recycled batteries by 2030.

In a statement, Northvolt said: “Including the private placement, Northvolt has now raised more than $6.5bn in equity and debt to enable an expansion plan leading up to and beyond 150GWh of deployed annual production capacity in Europe by 2030.” 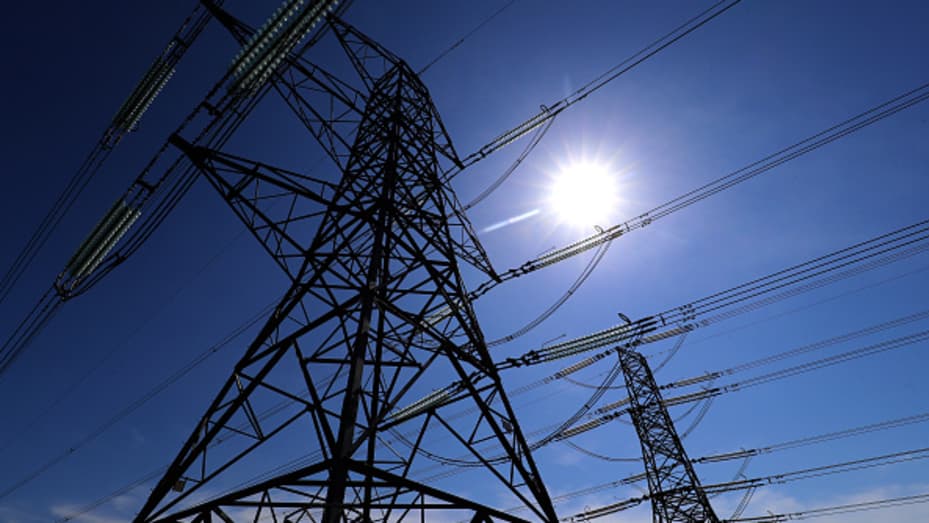 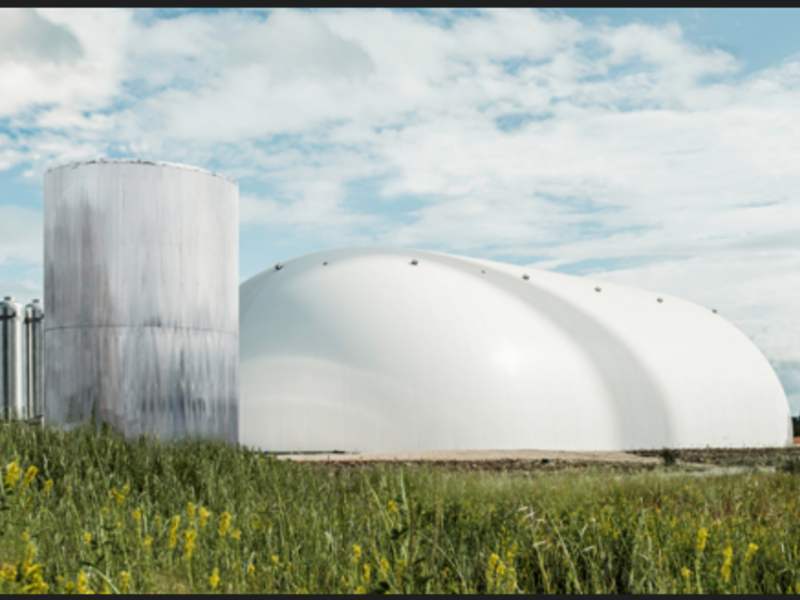