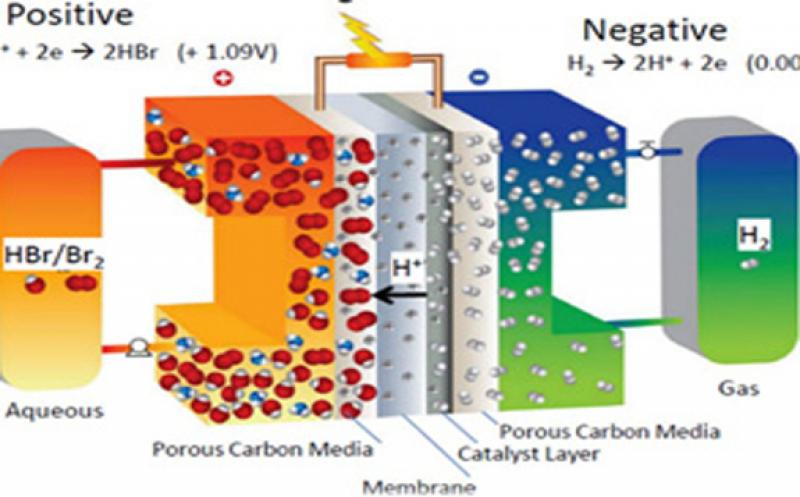 The joint development agreement as part of Vopak’s ‘New Energy’ strategy anticipates scaling up the electricity storage capacity of the flow batteries from 200kWh to 3,000kWh in a period of two years and then further developing it to industrial scale of tens to hundreds of megawatthours.

“This is an excellent cooperation and a true joint development of two partners, each contributing with specific expertise,” says Guido Dalessi, CEO of Elestor.

“Large scale storage of hydrogen and bromine forms an important part of the HBr flow battery and fits well with Vopak’s locations, core activities and competences.”

Flow batteries are gaining popularity as a potentially economic alternative to lithium-ion, particularly for storage durations upwards of half a day to a few days, with numerous chemistries in development.

Elestor, founded in 2014 with the goal to develop low cost energy storage, selected hydrogen and bromine for its technology as these are cheap and abundant worldwide. They also allow for high power density and high energy density.

As a closed and self-contained system, it also is simple to install and modularly scalable.

Elestor believes that its technology can achieve a cost of storage well below incumbent systems, under €50/MWh ($60/MWh).

The company has been partnering in various projects, among them the EU supported MELODY project to develop membrane-less redox flow batteries.

Another currently ongoing is the ‘Geographical Islands FlexibiliTy’ (GIFT) project, which is investigating the decarbonisation of islands and will see Elestor’s HBr battery installed in a demonstration on Norway’s Hinnøya island.

Vopak’s New Energy strategy is focussed on development of sustainable energy technologies, such as zero emission fuels and green feedstocks.

With its wide industrial presence the partnership with Vopak opens the way for the deployment of Elestor’s HBr battery technology in key locations such as ports, which with their extensive infrastructure and strategic role are key – and often innovative – players in the energy transition. 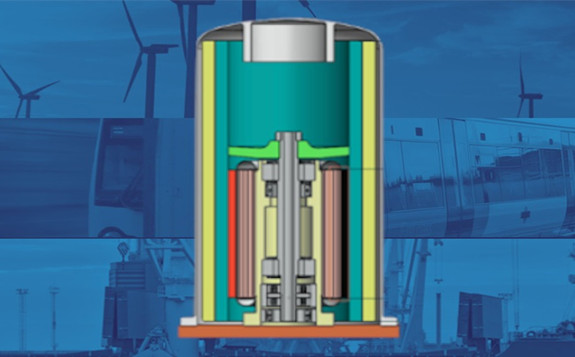 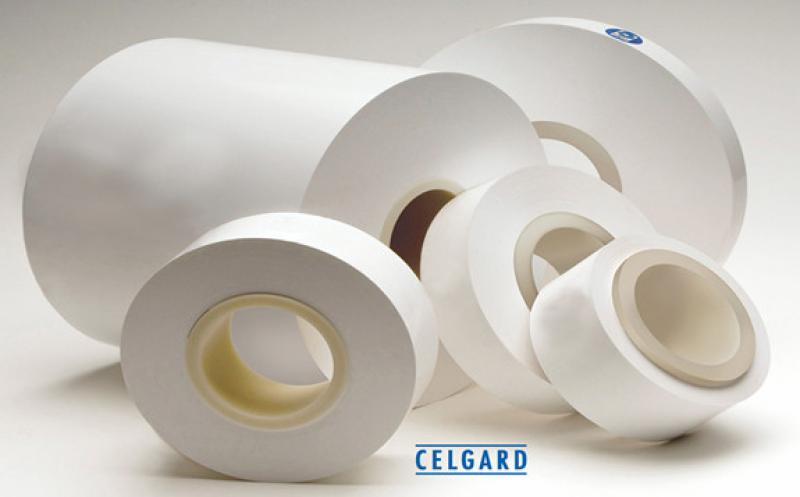 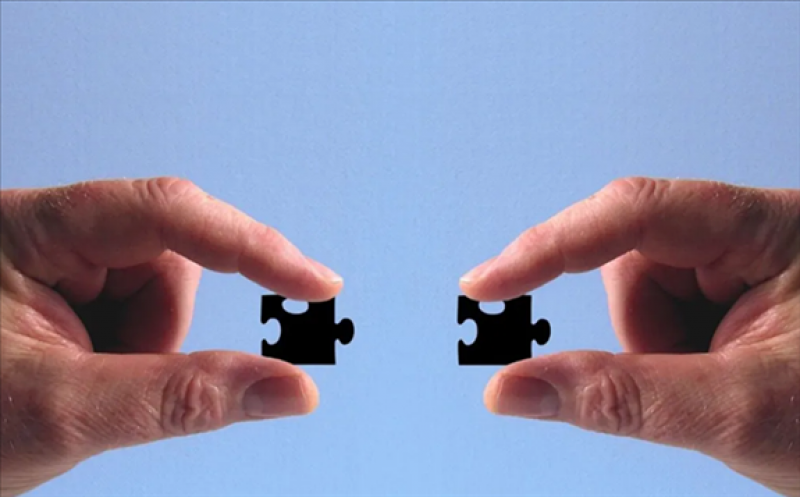 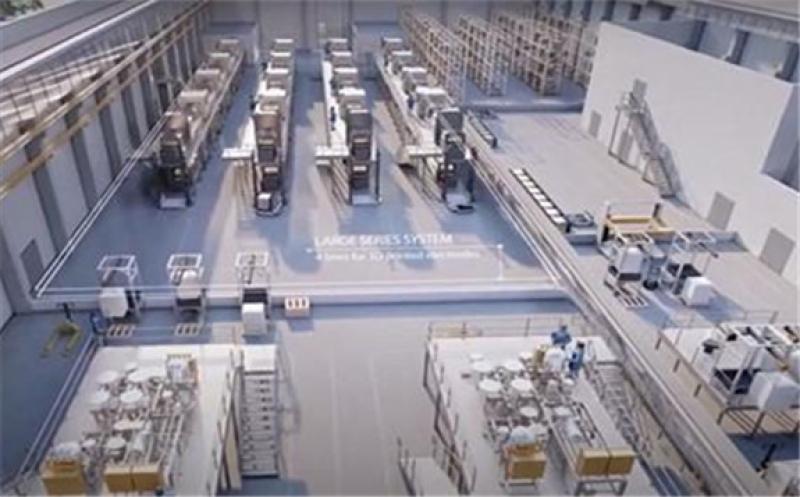 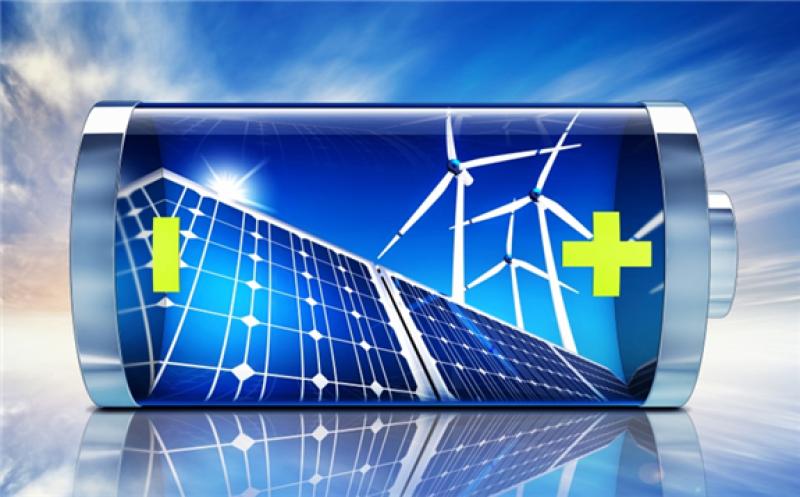