LONGi has consolidated its leading role in R&D innovation in the global PV industry by setting new cell efficiency records for N- and P-type TOPcon and HJT. The company announced in April its record of 25.09 per cent for N-Type TOPCon solar cell efficiency and, one month later, testing at the Institute for Solar Energy Research (ISFH) in Hamelin, Germany, has confirmed that the conversion efficiency of N-type monocrystalline bifacial TOPCon solar cells developed at LONGi’s Cell R&D Center has now reached 25.21 per cent. 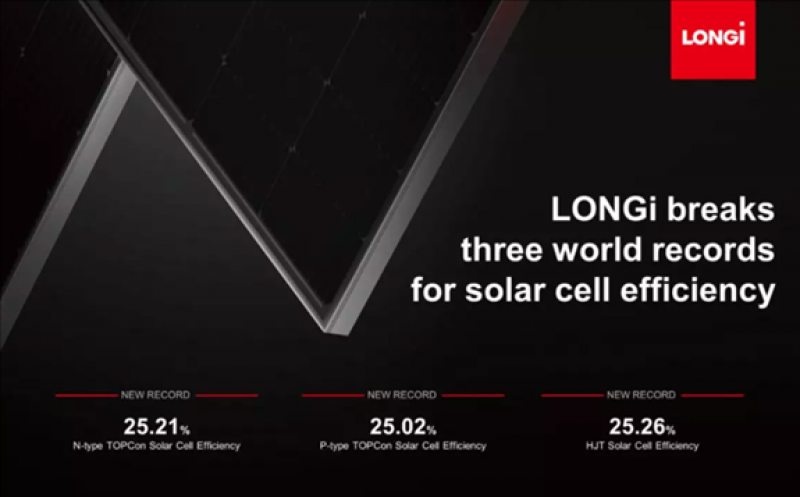 monocrystalline bifacial TOPCon solar cell exceeded 25 per cent for the first time, setting a world record of 25.02 per cent in the process.

ISFH has also been able to confirm that the conversion efficiency of a commercial size monocrystalline HJT solar cell produced by LONGi’s New Technology R&D Centre reached a record of 25.26 per cent, additionally placing the company at the forefront of HJT related technology. 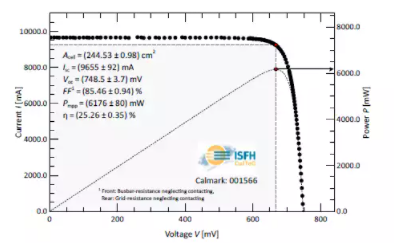 “With the ambitious goals we have set for ourselves, our approach is to stay close to the essence of technology by selecting the best technical route, maximizing product performance potential and proactively ushering in the changes needed to achieve the technical transformation,” commented Dr. Li Hua, Vice President and Head of LONGi Solar’s Cell R&D Center.

The development of new energy technology is one of the critical factors in achieving China’s two goals of ‘peaking’ carbon by 2030 and achieving carbon neutrality by 2060 and LONGi’s high-efficiency cell and module technology and resultant products enable the company to maintain its leading position in the industry in terms of efficiency, performance, quality and cost, contributing significantly to reaching these objectives. 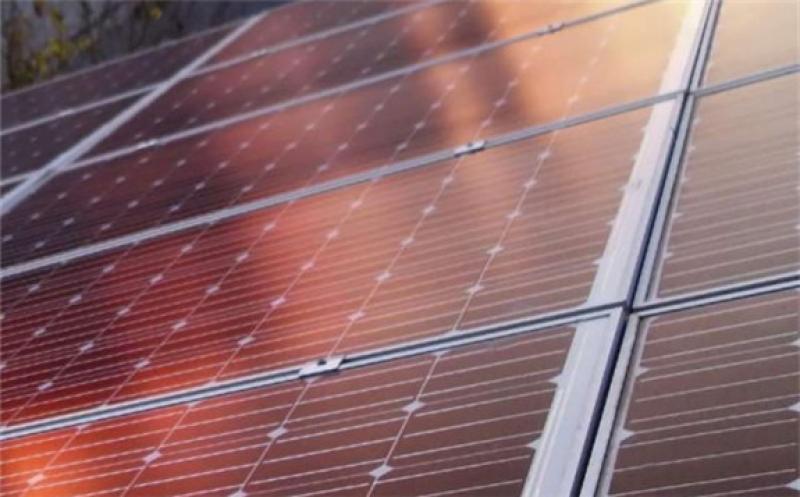