Italian shipbuilding company Fincantieri has announced that its unit Fincantieri SI has joined forces with Faist Electronics, which is a subsidiary of Italian industrial group Faist, to start the manufacturing of lithium-ion storage systems.

The new production will be managed by the newly created joint venture Power4Future and will reach a capacity of 2 GWh over the next five years, Fincantieri said in a statement. “The industrial partnership envisages the construction of a facility to produce batteries followed by the design, assembly, marketing and after-sales services for modules and battery packs, including control devices such as battery management systems (BMS) and ancillary systems,” it stated.

The batteries produced at the new facility are expected to be used for automotive, marine and land-based energy storage applications, the company said. No more details were disclosed on the location of the new factory nor the amount of investment required to build it.

Fincantieri is headquartered in Trieste, in the northern Italian region of Friuli Venezia-Giulia and operates in Italy in Ancona; Sestri Ponente and Monfalcone near Trieste; and Sestri Ponente near Genova.

The Faist Group is headquartered in London and in Italy has most of its industrial activities located in the central region of Umbria. 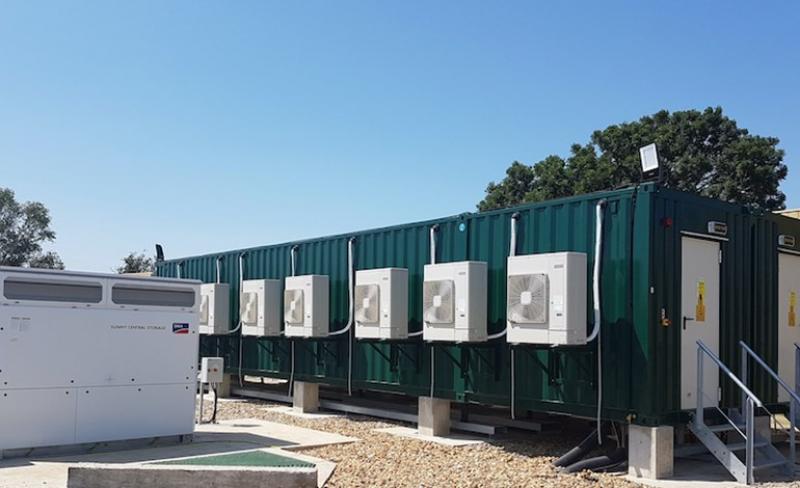 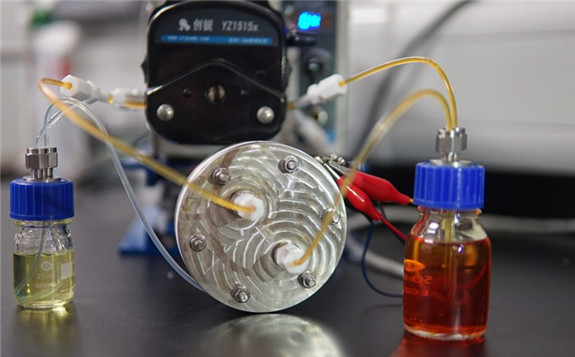 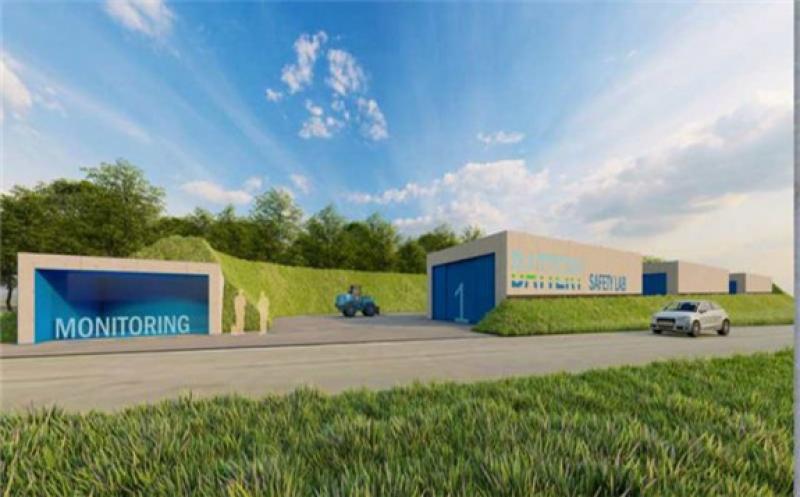 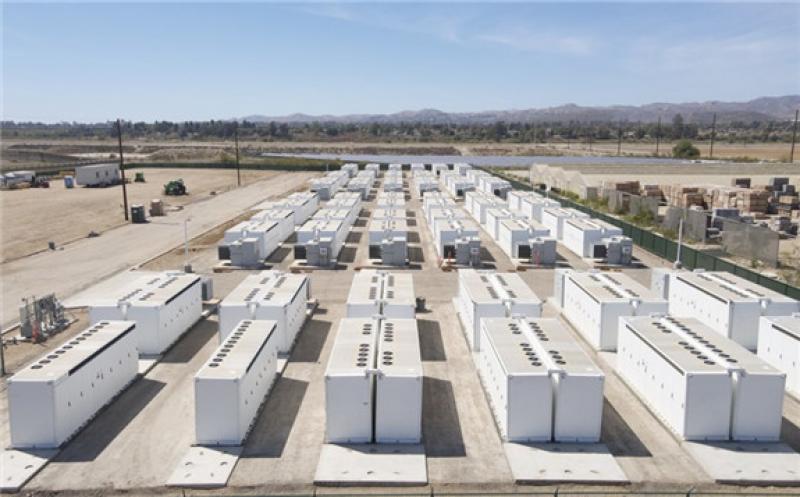 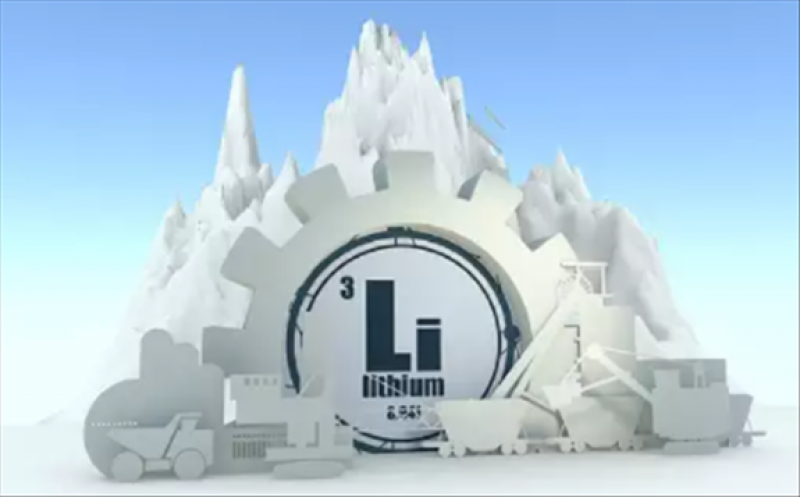 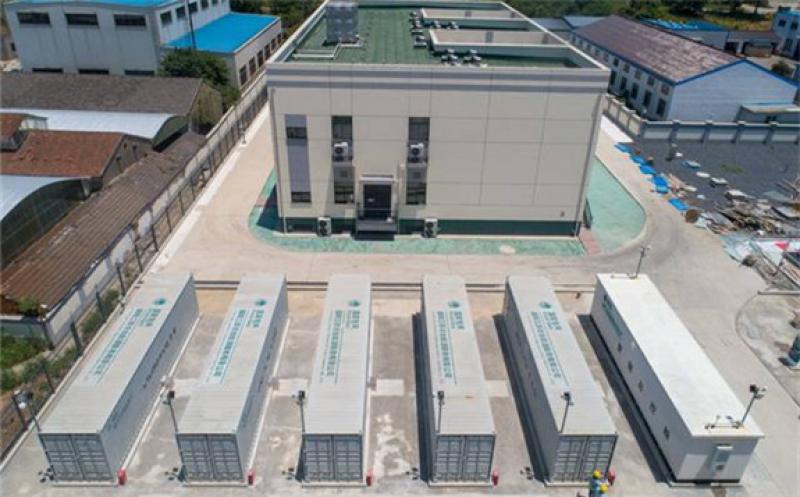 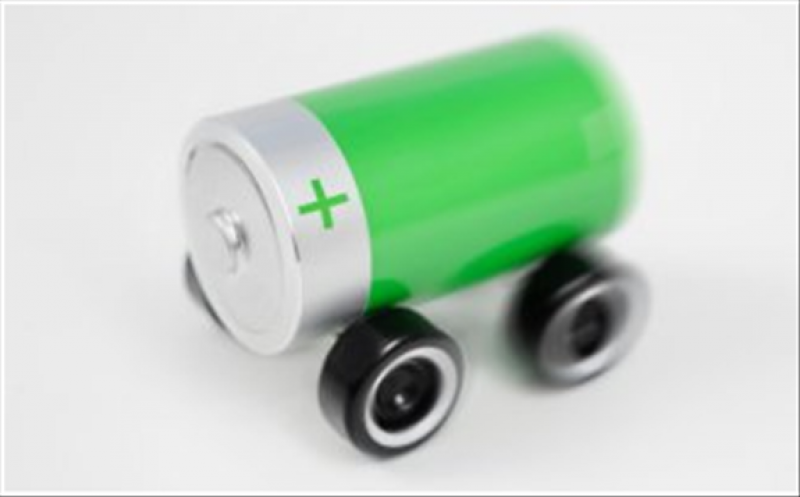