The International Geothermal Association (IGA) has kicked off the geothermal decade and is well positioned to drive the geothermal technology agenda in the coming years. In addition, the Association has a global network of geothermal leaders and facilitates a best practices and international standard platform for its industry members. At the same time, the IGA works with its global partners to consistently call for policy reforms needed to advance geothermal development on the ground, so a release by IGA this week. 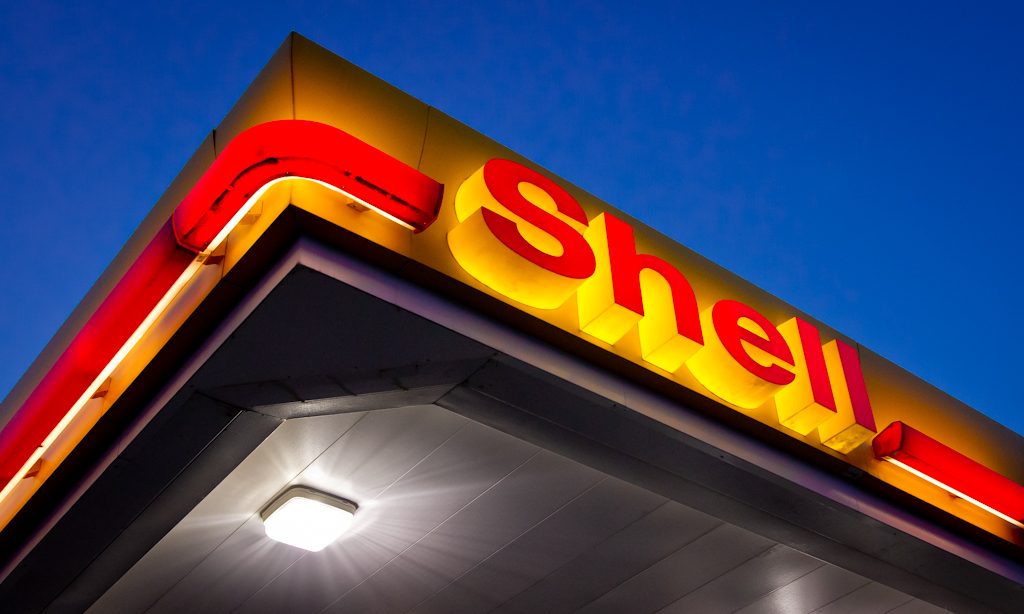 With the announcement, the IGA welcomes Shell Geothermal BV as ts newest corporate member. Shell has been involved in various efforts of geothermal development, among them heat development in the Netherlands and technology investments.

Shell Geothermal was established in 2018 and is based in The Hague. The aim of the company is to contribute to the heat transition by developing geothermal energy in the Netherlands leveraging its unique knowledge of the Dutch subsurface.

In a recent interview with Mr Van Duin, General Manager of Shell Geothermal, said: ”Shell Geothermal has the ambition to make good use of Shell’s capabilities to realize the potential of geothermal energy in the energy transition. This requires close cooperation with partners and local stakeholders, innovation, economies of scale and further development of heat networks. Sharing knowledge and experience and learning from others in the geothermal sector will support realise the potential for geothermal energy. That is a key reason why we are joining the IGA and its global network today. This is an important step forward to reaching our ambition.”

Mr Van Duin also stressed the importance of the heat transition: “In the Netherlands, the demand for heat makes up about half of the total energy consumption. In order to meet the climate targets for 2030 and 2050, it is therefore important to develop renewable sources for heat. Geothermal energy can play an important role to decarbonize the built environment and greenhouse sector, as key part of the future mix of energy sources.”

Dr Marit Brommer, the Executive Director of the IGA, says: “In the coming decade we will see the geothermal sector scale up to a mature energy provider that is able to offer a cost-effective, clean, baseload supply to its customers. I am extremely pleased to see Shell Geothermal joining us and help create a global coalition of the willing that will drive the standardisation, investment and sustainability agenda needed for geothermal technologies to be deployed effectively around the globe. Shells customer-focus and drive for operational excellence will be advantageous for the global geothermal sector.” 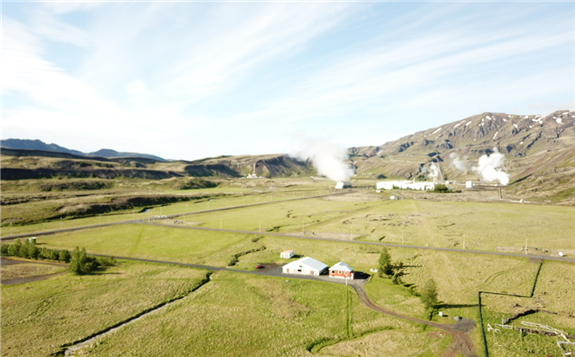 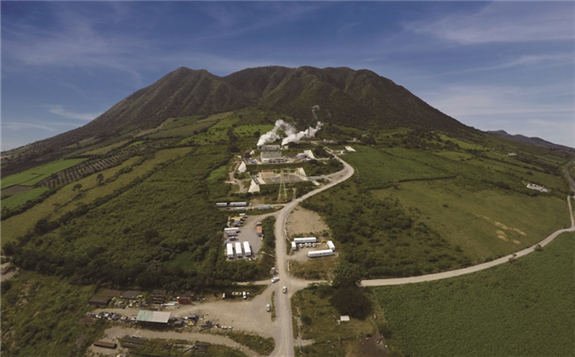 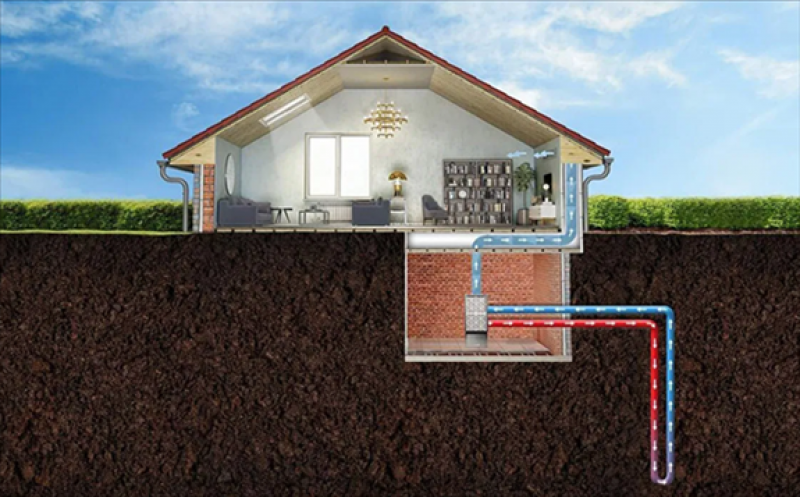 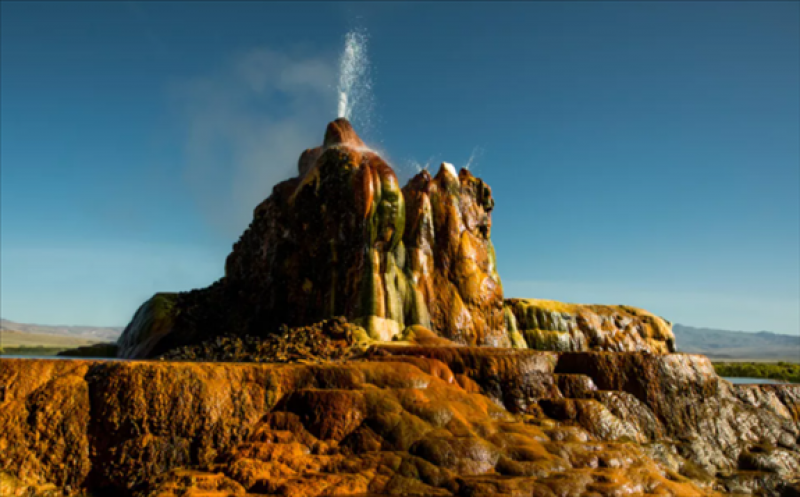 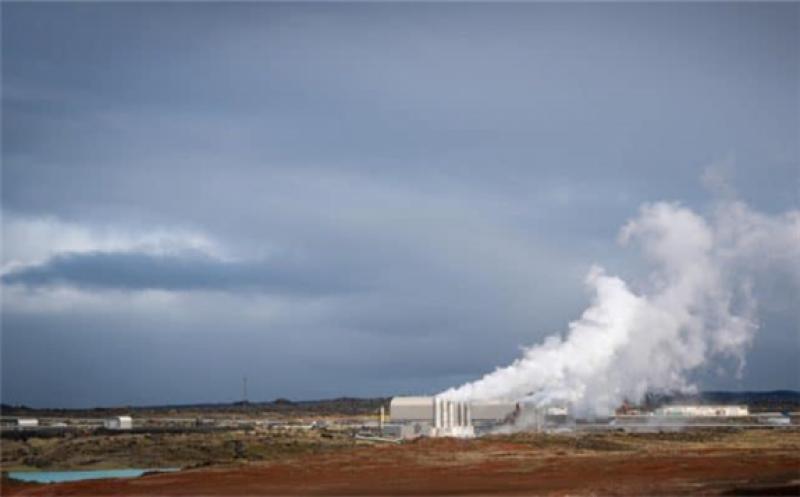