The benefits and potential of cogeneration or combined heat and power (CHP) technology are being increasingly recognised by UK manufacturers post-pandemic, according to a new survey by equipment supplier Aggreko. 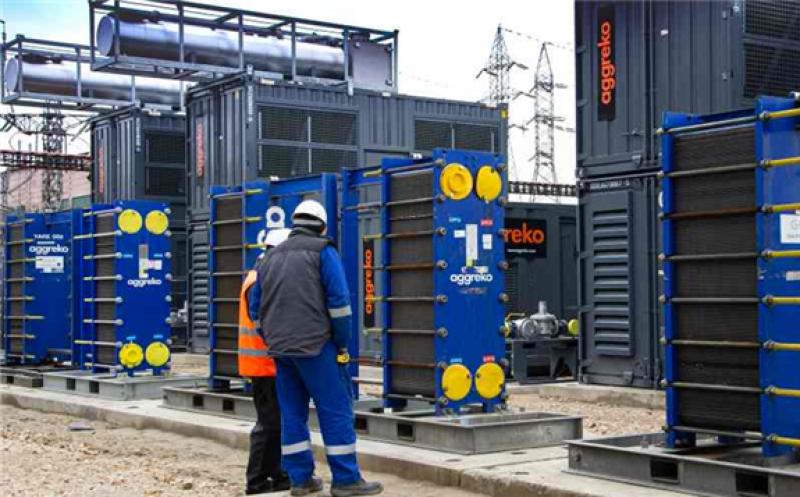 According to Aggreko’s latest survey, over 90% of respondents agreed that since 2020, they could see the potential of CHP in their businesses, demonstrating the technology’s exciting future. Also, all 200 manufacturing stakeholders surveyed went on to say that they intend to implement CHP solutions in their operations within an average of five months.

In response to this increased interest in CHP, Aggreko has published a guide on Combined Heat and Power in the UK. The guide seeks to break down financial barriers to CHP within the manufacturing industry and help businesses save money and accelerate efforts toward ‘net zero’.

Matt Parker, head of temperature control at Aggreko, comments: “Our research has shown capex restrictions often deter businesses in this industry from exploring better energy infrastructure, yet this need not be the case.”

The guide aims to show virtually how every business working in the manufacturing sector can benefit from the introduction of a CHP system and how, in the right environment, the results can have significant impact.

Despite its considerable benefits, CHP has seen slower uptake in the UK compared to mainland Europe, possibly resulting from the belief that CHP is difficult to fund as a permanent solution. This misconception is addressed in the Guide, as well as the growing concerns for energy security in the manufacturing sector, and how CHP or ‘cogeneration’ could alleviate these issues and make manufacturing processes more efficient.

Cogeneration is a highly efficient process that captures and uses the heat by-product created when generating electricity. This simultaneous process can reduce carbon emissions by up to 30% when compared to conventional generation that takes electricity from the grid to power separate on-site furnaces or boilers.

CHP systems are usually situated on-site or nearby, allowing users to make optimum use of ‘waste’ heat. This heat can then be directed for use in a wide range of industrial processes and can even be converted to support refrigeration.

CHP improves sustainability and lowers energy bills, making it a good technology option for both businesses and environmental groups.

Its ‘decentralised’ aspect also makes it an attractive option for those looking to stave off downtime as a result of domestic energy shortfalls – a problem that engineers predict will get progressively worse over the next decade. 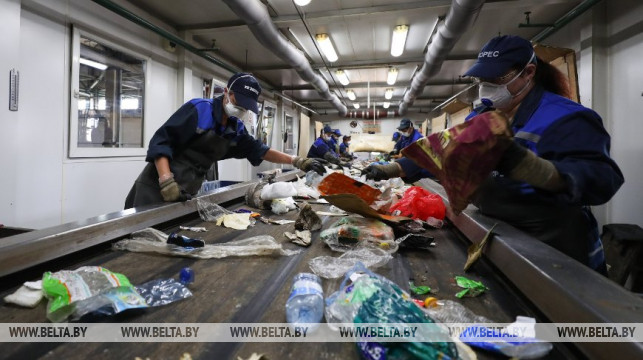 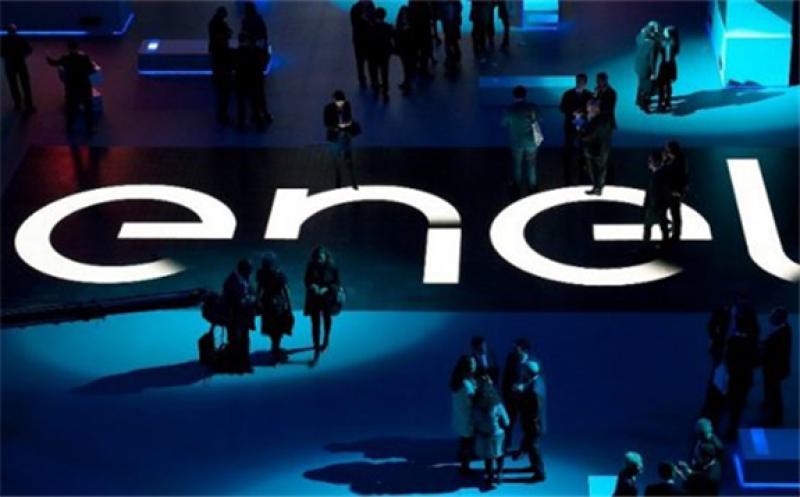 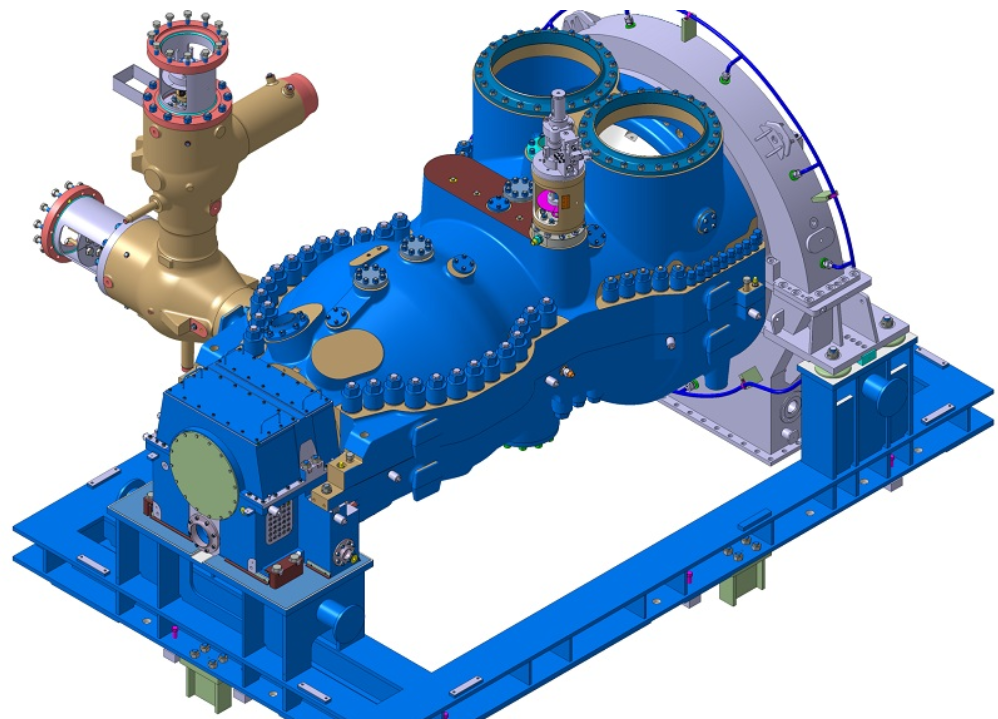 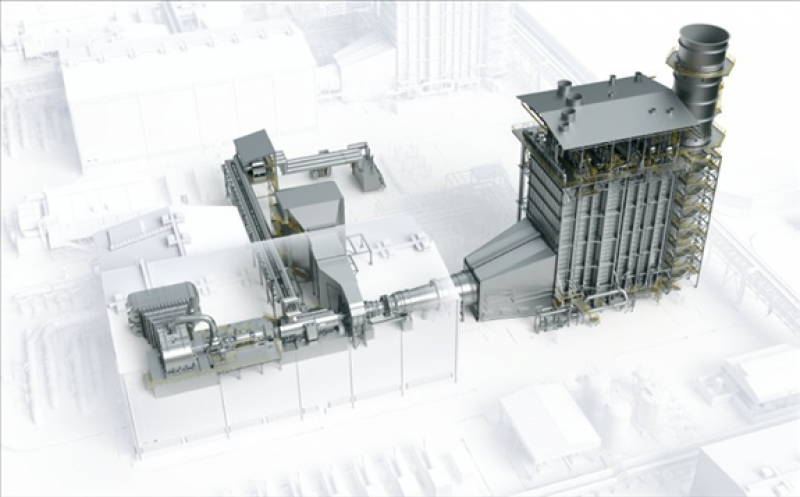 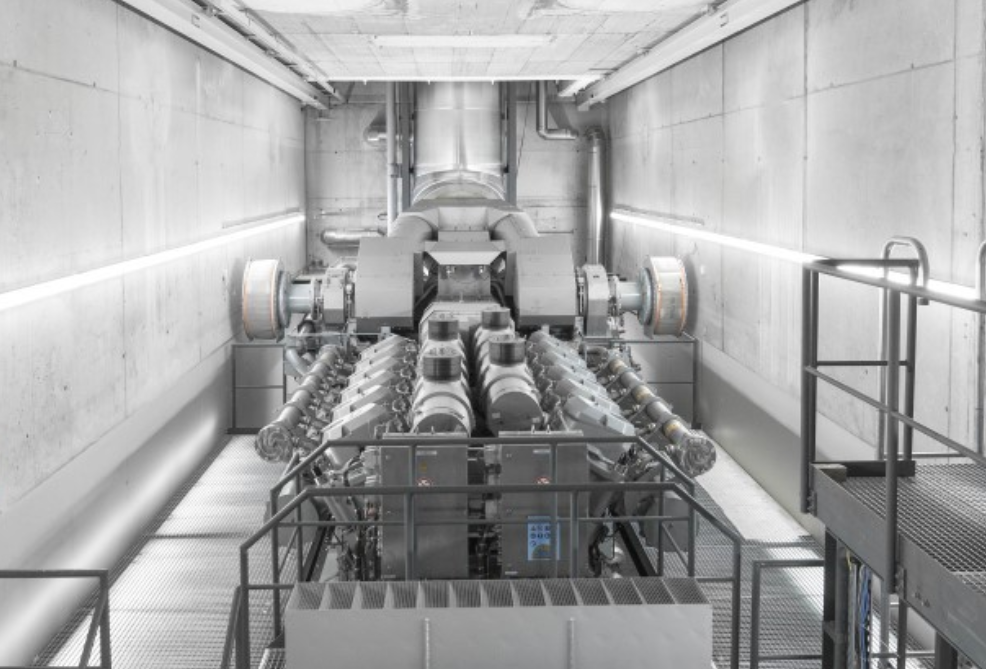