Banks should finance low-carbon climate-resilient projects, not big fossil fuel infrastructure that is not even cost-effective anymore, UN Secretary-General António Guterres’ said during a climate meeting this week.

While praising the major economies that have committed to net-zero emission targets, Guterres’ stressed that under current commitments, the world is still headed to “a disastrous temperature rise of 2.4 degrees by the end of the century.”

“We can no longer afford big fossil fuel infrastructure anywhere. Such investments simply deepen our predicament. They are not even cost-effective,” Guterres’ said in his speech at the 2021 Petersberg Climate Dialogue on Thursday.

“So we need the shareholders of multilateral development banks and development financial institutions to work with the management of these banks on funding a low-carbon, climate-resilient development that is aligned with the 1.5-degree goal,” Guterres’ noted.

He also called for putting a price on carbon.

“We stand indeed at the edge of the abyss. But if we work together, we can avert the worst impacts of climate disruption, and use the recovery from the COVID-19 pandemic to steer us on a cleaner, greener path,” Guterres’ said.

Meanwhile, Australia’s bank Macquarie said on Friday it had reduced its limited remaining equity and lending exposures to the coal sector, and all exposure to coal is expected to run off by 2024, in the latest pledge from a bank to stop financing certain fossil fuels.

Deutsche Bank said last year it was ending financing for new oil and gas projects in the oil sands and the Arctic region effective immediately.

In the United States, Goldman Sachs said in December 2019 that it would decline to finance new Arctic oil exploration and production and new thermal coal mine development or strip mining. Wells Fargo and JPMorgan have also said they would stop financing new oil and gas projects in the Arctic. 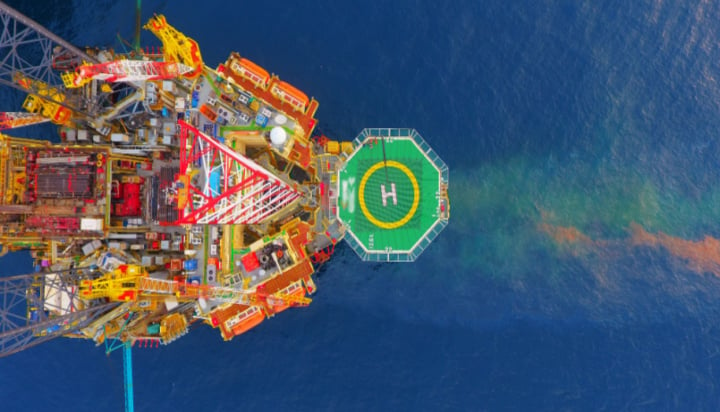 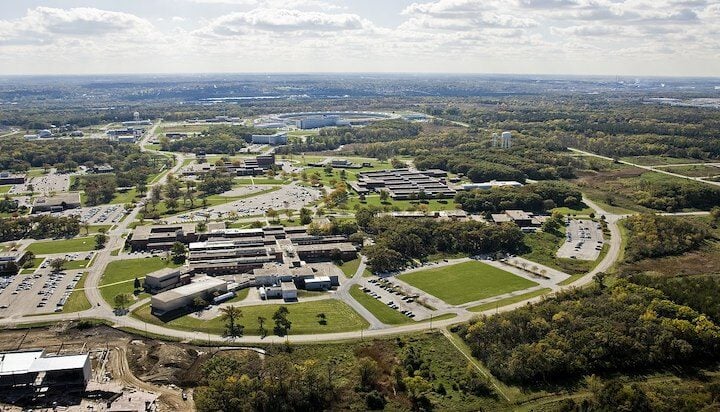 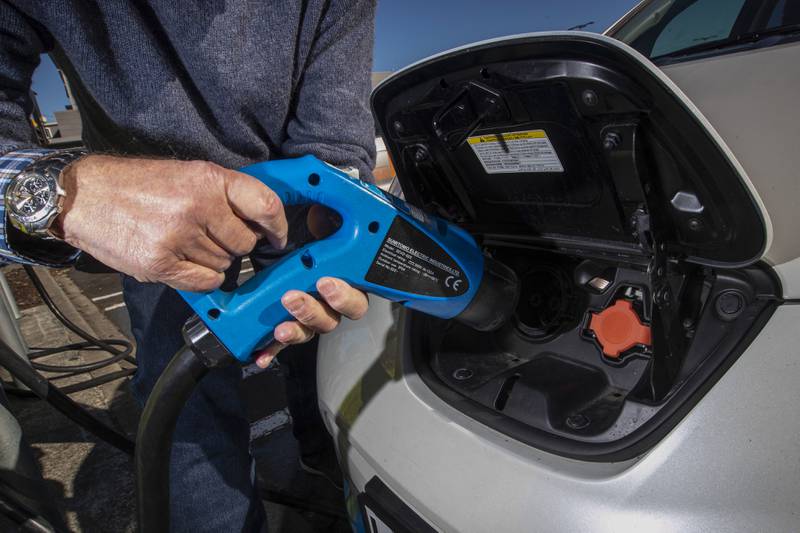 Renewables to Drive 8% Rise in Global Energy Investment in 2022 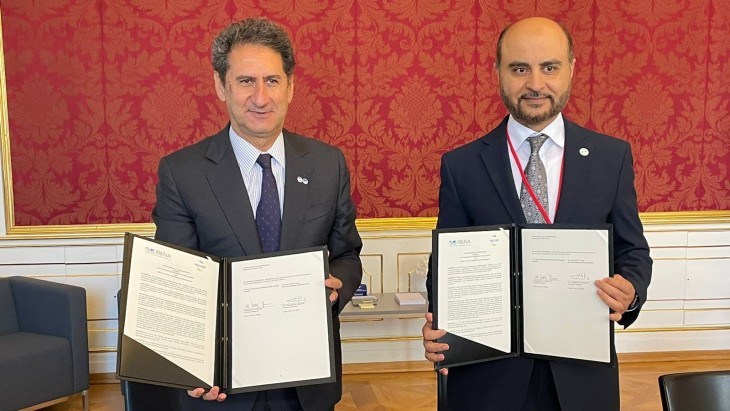 IRENA, OPEC Fund Tie Up to Advance RE Investment 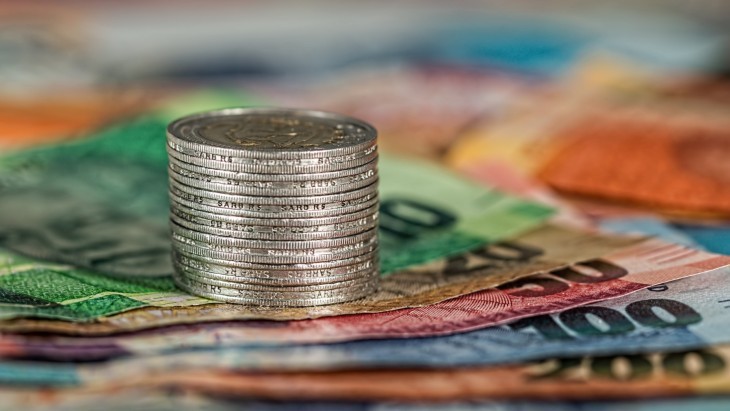