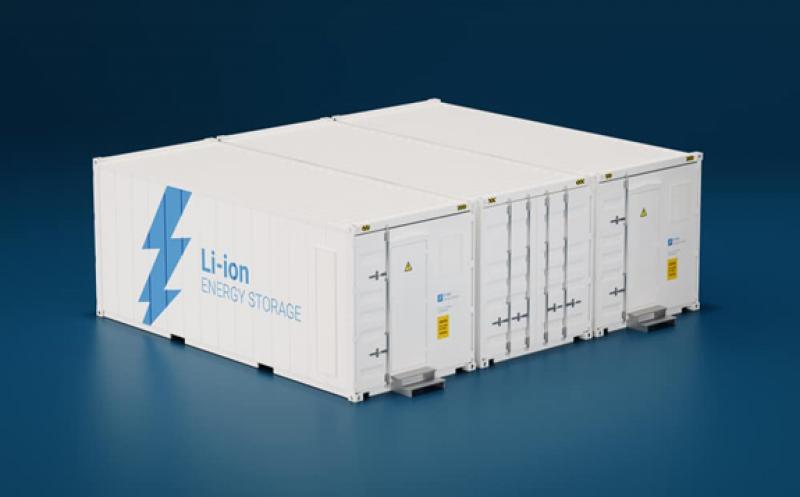 The project will provide peak shaving services to the Pascoag Utility District and ancillary services to ISO-New England. “The battery storage system will allow us to modernise our infrastructure and avoid the more costly re-construction of existing transmission lines. The battery energy storage systems help fulfill our goal to control costs while we assure reliable power,” said Mike Kirkwood, General Manager of the District.

This is the first Battery Energy Storage System to be constructed by Agilitas Energy in Rhode Island and it is planned to enter commercial operation by 2Q22. “We are excited to work in partnership with the Pascoag Utility District by constructing one of the largest standalone battery energy storage systems in Rhode Island,” said Barrett Bilotta, President of Agilitas Energy, “The operation of this system will obviate the need for adding costly transmission infrastructure and create a win-win for all parties including the Pascoag’s customers.”

Last year, then Governor Gina Raimondo signed an executive order committing Rhode Island to meet 100% of its electricity demand with renewables and non-fossil fuel resources by 2030, which energy storage systems will play a significant role in. By storing electricity generated by renewable energy sources for use at another time, energy storage can help Rhode Island reduce its greenhouse gas (GHG) emissions and meet its climate goals. It also enables flexibility between consumption load and supply, mitigating the high energy costs during times of peak demand.

Agilitas Energy has been an early leader in the energy storage market through acquisition, origination, and strategically pairing solar with energy storage systems. Leveraging its unique advantage of an expert in-house construction team, the company is now constructing over 40 MW of solar and over 70 MWh of energy storage projects in Massachusetts and New York, US. 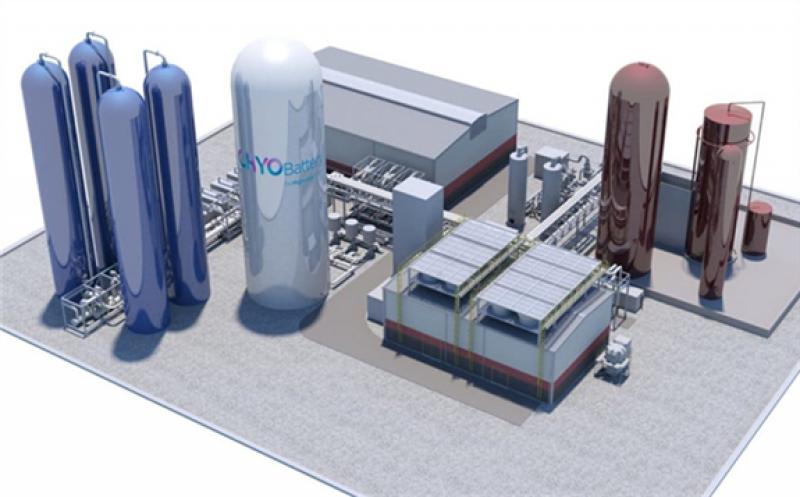 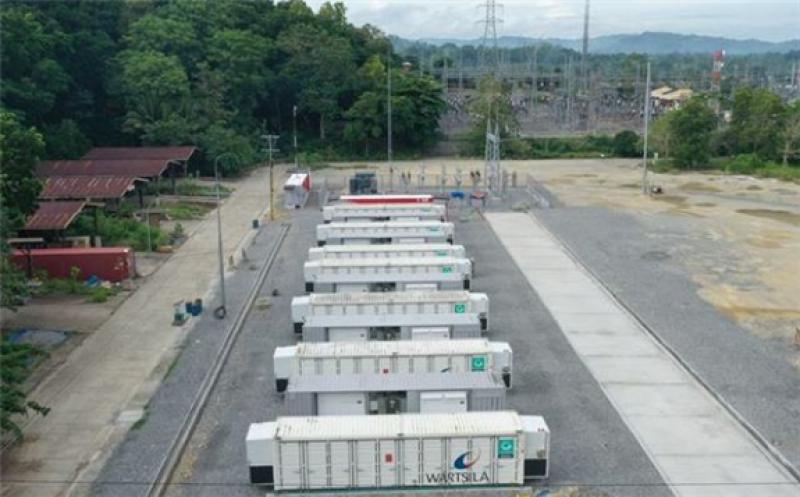 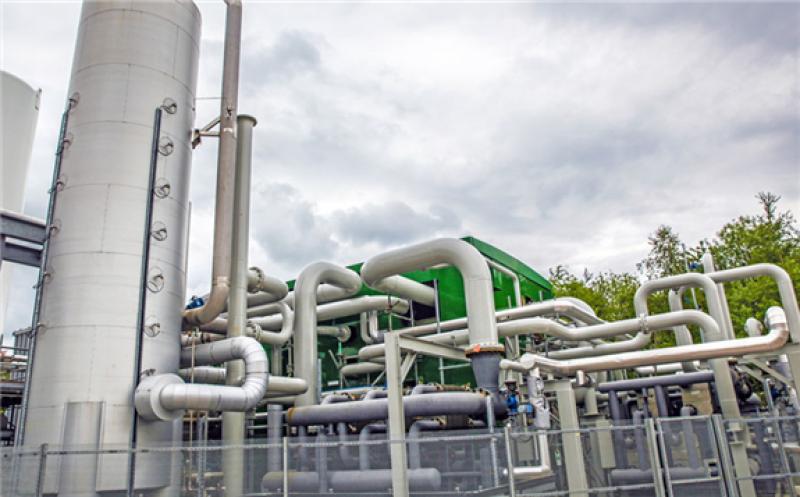 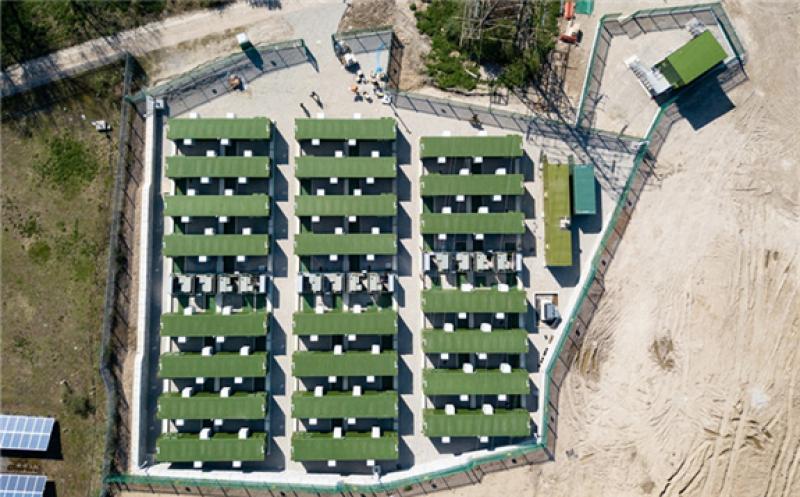 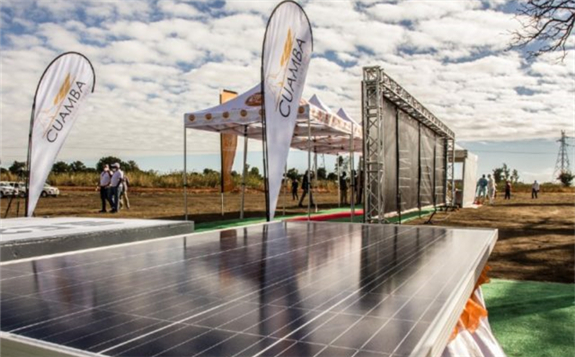 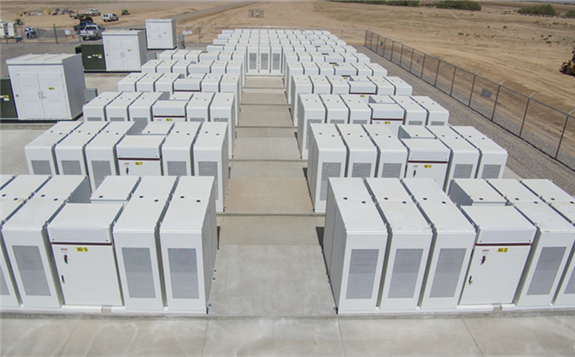