Mozambique: 400,000 Households to be Linked to Electricity Grid

The government in Mozambique has mobilised $280 million to implement its Energy for All programme that will see 400 000 households be linked to the electricity grid for the first time. 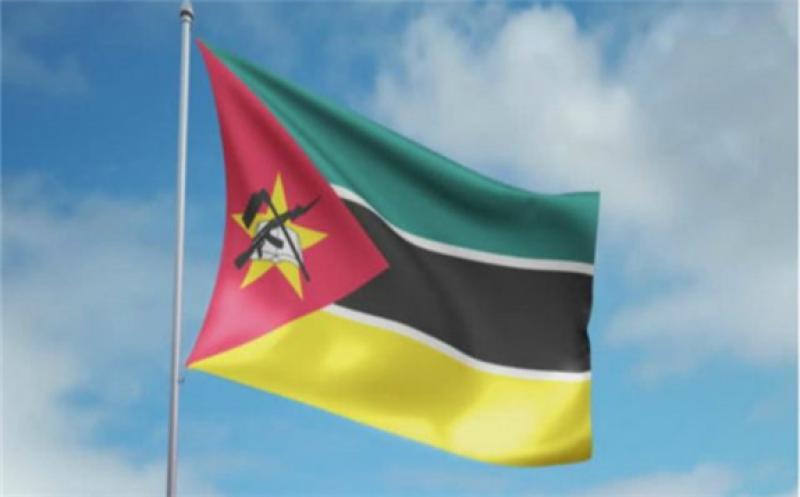 The money was mobilised from the government’s cooperation partners and is intended to provide electrical power to every household in the country.

The Deputy Minister of Industry and Trade, Ludovina Bernardo, gave the figure at a press briefing on Tuesday, after the weekly meeting of the Council of Ministers (Cabinet) as reported by Afro News.

Since December 2020, when the government abolished the fee for domestic electricity connections, there has been a sharp increase in the number of citizens requesting electrification of their homes.

“There’s a lot of support from the public. They want access to electricity,” said Bernardo, who recalled that the government’s Five Year Programme for the period 2020-2024 set a target for increasing the number of people with electricity in their homes from 34 to 64 per cent of the population.

All the activities envisaged under the Energy for All programme, “are going ahead smoothly”, she added.

President Filipe Nyusi launched the programme in November 2018. The ambitious target of ensuring universal access to electricity by 2030 will require the government to mobilise about six billion dollars.