Members of the International Renewable Energy Agency (IRENA) and private sector representatives are set to join forces to modernise and refurbish the existing hydropower fleet around the globe following the third meeting of the Collaborative Framework on Hydropower, organised by IRENA. 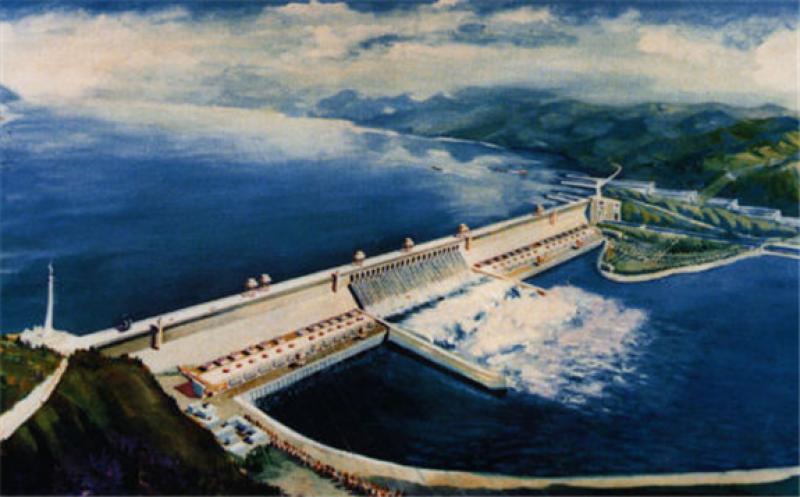 The meeting was held to expand collaboration and action between the Agency’s global Membership on the continued deployment of hydropower technologies. Over 100 participants from 50 countries attended the international gathering virtually.

“Hydropower will be a critical element for decarbonising energy systems”, said IRENA’s Director-General Francesco La Camera at the opening, highlighting the role of hydropower as clean electricity as well as flexibility provider for the integration of high shares of variable renewables.

With 43%, hydropower accounts for the largest share of installed renewable capacity today, according to IRENA’s latest capacity data. Although a large number of hydropower projects are in the pipeline, the global hydropower fleet is aging, and a considerable amount of capacity is due for retirement or in need of refurbishment. Approximately 50% of hydro installed capacity is older than 30 years. IRENA’s World Energy Transitions Outlook suggests that global hydropower capacity will need to more than double by 2050 if the climate goal of 1.5°C under the Paris Agreement is to be achieved.

“There is no excuse in 2021 anymore for no good environmental practices in the hydropower sector”, said Eddie Rich, CEO of the International Hydropower Association (IHA). To drive the global hydropower agenda, the IHA has initiated the San José Declaration on Sustainable Hydropower to be endorsed by the World Hydropower Congress in September and presented to COP26 in Glasgow in November. Rich added: “The Declaration will seek to place sustainable hydropower as an essential element in tackling climate change, being clear that good sustainability practice should be a minimum expectation for the future.”

Given long planning and construction times, the need to urgently add hydropower capacity brings challenges such as unlocking the necessary investments, financial viability through fair markets and remuneration, the need to ensure sustainability, the need for innovations in technology, markets and business models, efficiency improvements, as well as more integrated planning. To close the existing gaps in global hydropower, the Collaborative Framework on Hydropower will identify “champion” countries taking the lead on key hydropower-related topics and help prepare the Hydropower Congress organised by Costa Rica.

Besides the modernisation and refurbishment of existing plants, these topics will focus on pumped storage hydropower, policy and market frameworks and the sustainability of hydropower. China, Indonesia, Turkey, the United States of America and Uruguay shared their experiences and recommendations on the topics mentioned above during the Collaborative Framework.

“Champion” countries will now take the thematic workplans forward. The next Collaborative Framework is scheduled as a high-level meeting at the World Hydropower Congress. 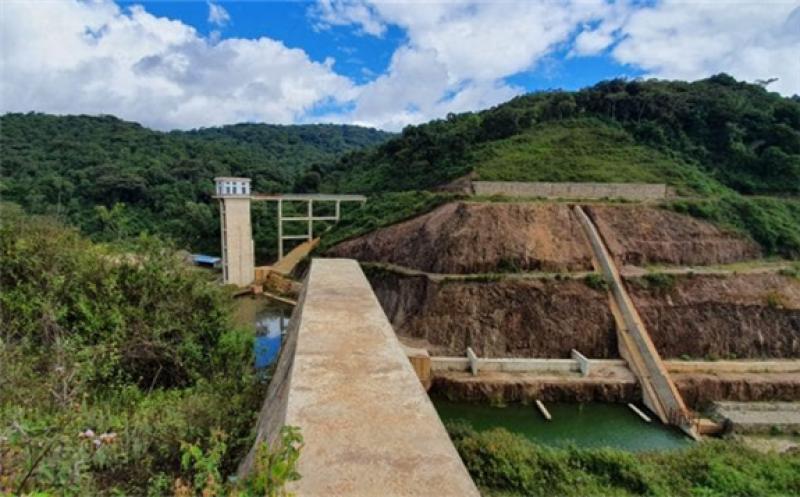 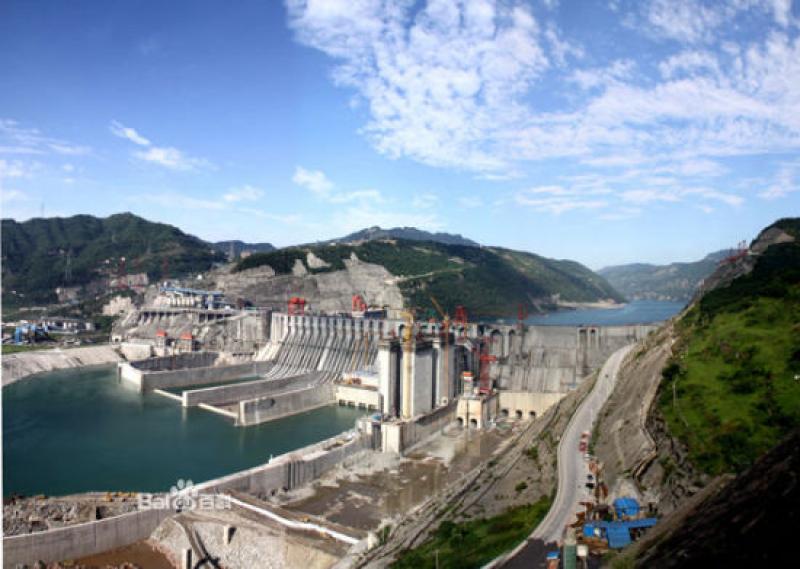 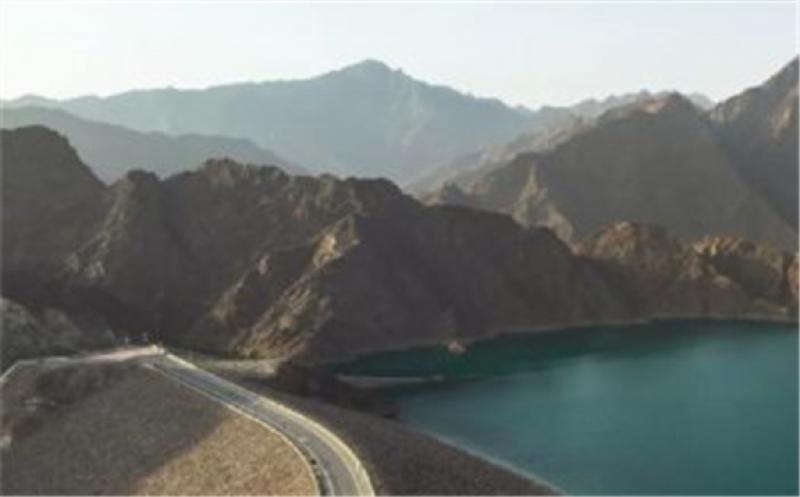 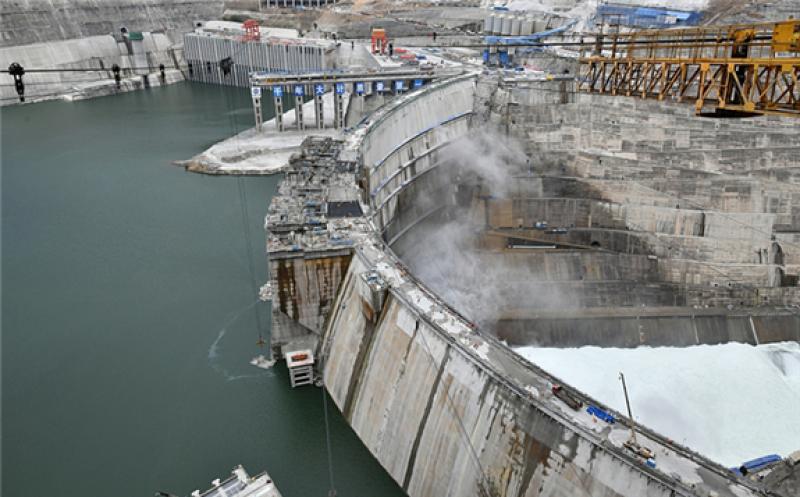 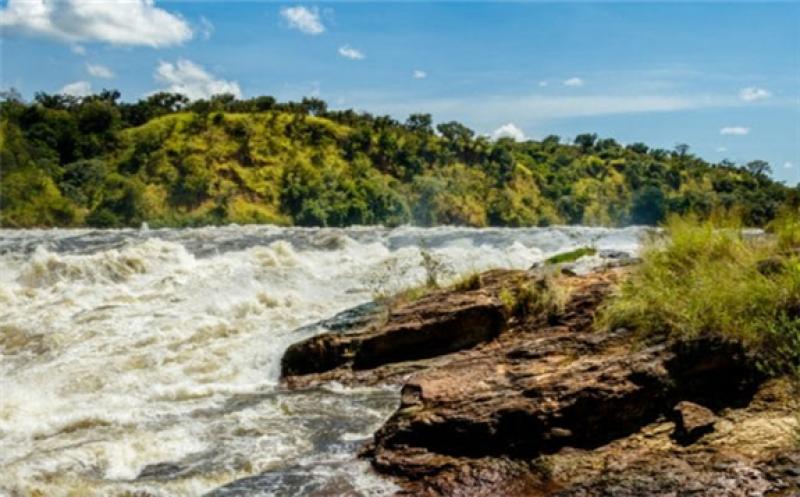 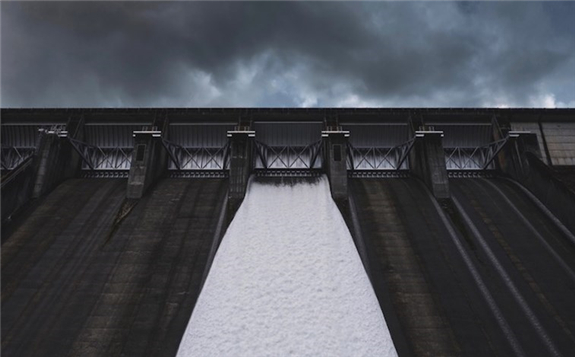 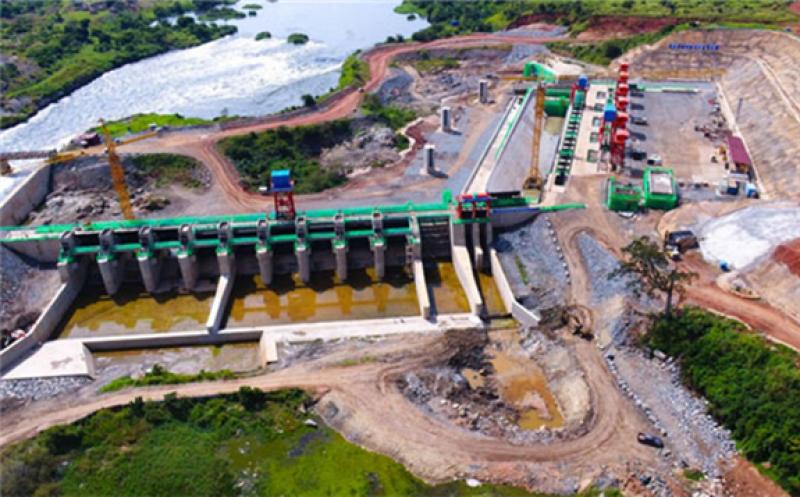