As many nations around the world continue shut down their coal plants at an unprecedented rate, China is emerging as a global leader in coal power generation. 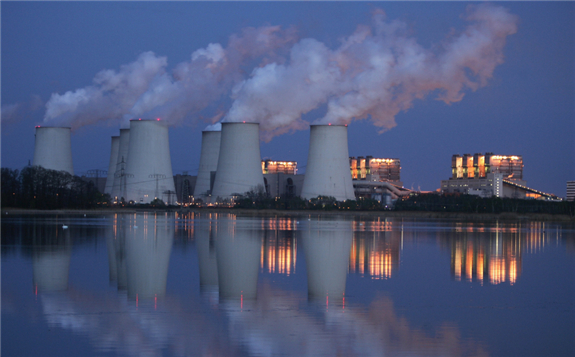 Coal-fired power in China gained 2% in 2020, accounting for 53% of the overall coal-fired generation portfolio worldwide, according to a new Global Electricity Review by climate and energy think tank Ember.

The report estimated that global coal-fired electricity fell a record 4% in 2020 compared to the previous year. This fall was matched by the same level rise in wind and solar capacity (totalling more than 314 terawatt hours (TWh) in output).

Pressure to meet increasing economic growth and customer need for electricity surely is pushing the Chinese coal-fired capacity forward, according to Ember. The nation’s total electricity demand has climbed more than 1,880 TWh in the past five years.

Ember concluded that global emissions are still higher than in 2015. Coal generation has fallen less than 1% since 2015, as developed nation rejection and Chinese capacity growth combat each other, but also gas-fired generation has risen 11%.

China is hardly neglecting renewables, though, as its wind and solar portfolio supplies 10% of the generation mix. This is in line with the worldwide percentage of wind and solar and also has taken 6% in market share from coal since 2015, the Ember summary noted.

In the world’s other major developing mega market, India, wind and solar generation have tripled in the past five years, according to Ember’s report. Coal fell 4% in India for 2020, partially suppressed by lower electricity demand during the COVID-19 pandemic and also due to 119 TWh in total generation of wind and solar last year.

India is dealing with the same upward market pressures as China, with electricity demand rising 18% since 2015. Carbon-free power met more than half of this demand, while fossil and mostly coal accounted for 43% of the new-growth generation, according to Ember.

The United States has cut coal-fired generation by 43% since 2015 but is responsible for more than half of the global rise in gas-fired power since then. Natural gas as fuel for electricity has increased by 576 TWh in the past five years, with the U.S. supplying nearly half, or 283 TWh, of that rise.

“Coal was already in terminal decline in the United States, and this trend only accelerated in 2020. But the switch to fossil gas seen over the last decade has limited potential reductions in emissions, especially considering the harmful impacts of methane leakage from gas infrastructure,” Euan Graham, Ember’s electricity tracking analyst, said in the report. “President Biden’s clean power plan puts gas generation in the spotlight”.

Thus, fossil generation has only really fallen by 11% since 2015. The U.S. and the world nearly match up with fossil fuels generating little more than 60% of the power mix.

Wind and solar rose by 42 TWh and 26 TWh, respectively, in 2020. These are both year-over-year record increases for either resource in the generation mix nationwide.

Ember’s report utilises a global dataset for electricity generation and demand across 217 countries since 2000. The 2020 data includes 90% of the world’s electricity production. 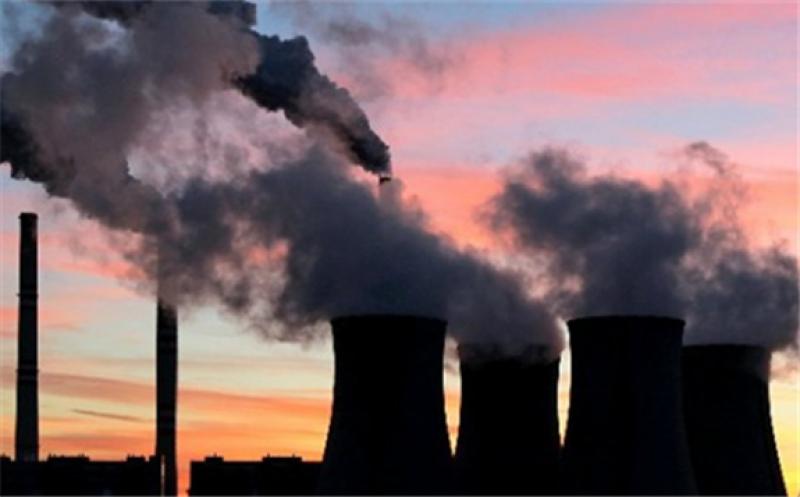 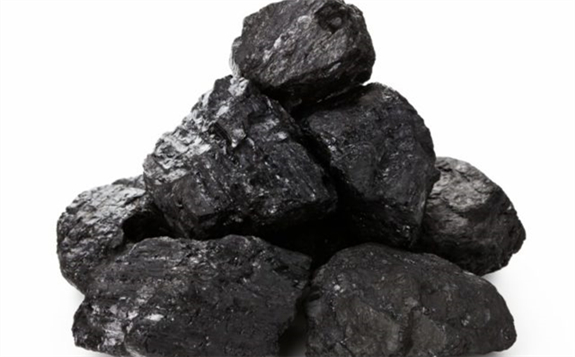 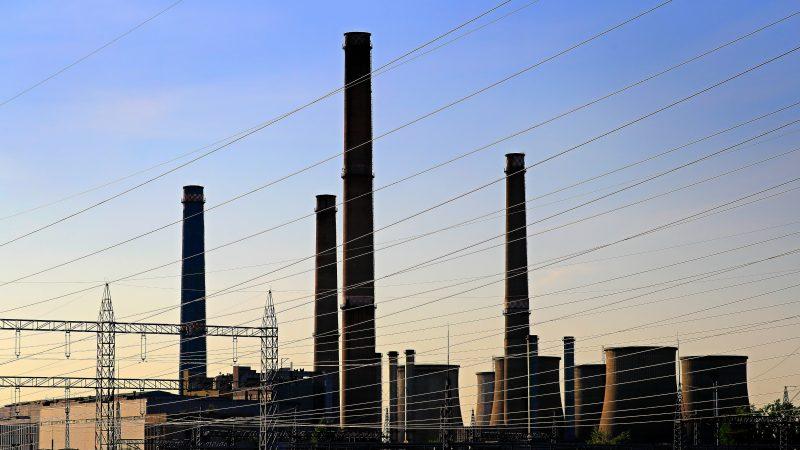 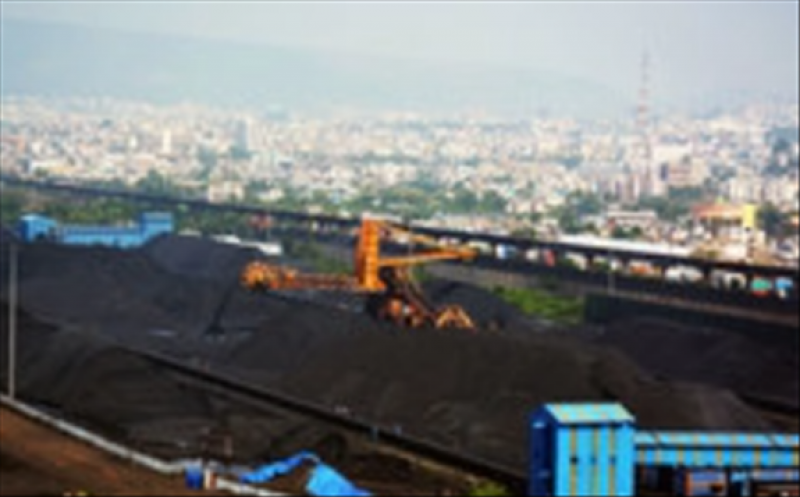 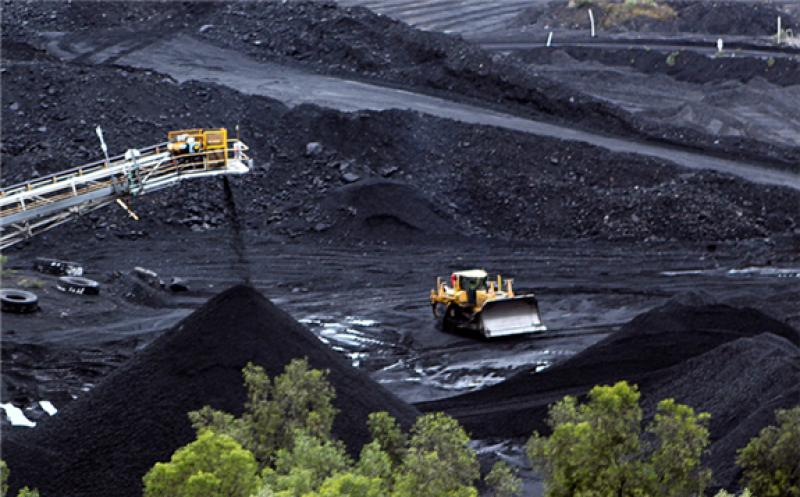