Iraq is exploring the possibility of importing Egyptian gas through Syria, as it looks for alternatives to buying the fuel from neighbouring Iran. 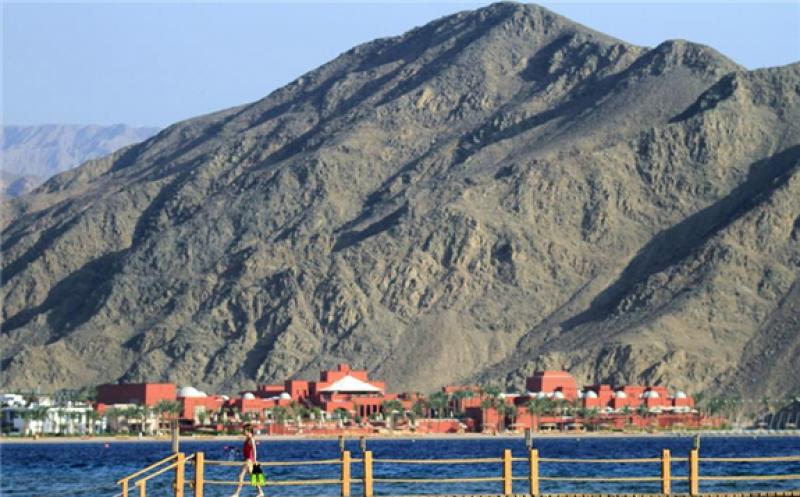 The two sides discussed future co-operation and "the extent to which the abundance of Egyptian gas can be utilised and transported across the Syrian territories".

Syria is connected to Egypt through the Arab Gas pipeline, which stretches across 1,200 kilometres. However, following militant attacks on the infrastructure passing through the Sinai peninsula in Egypt, the pipeline has been used less frequently.

Israel and Jordan began using the section of the pipeline that passes through their territories last year. Tel Aviv began exporting gas to Amman as part of a gas supply agreement.

While Iraq has been looking for alternatives to importing Iranian gas, relying on Syrian infrastructure may not prove reliant. Last year, an attack on the Syrian section of the Arab Gas pipeline caused a blackout across the country. The government said the explosion was the result of a terrorist attack.

Iraq has also looked at additional oil infrastructure to find other means for the sale of its crude.

Last year, Jordan, Egypt and Iraq discussed reviving an oil pipeline project that that could eventually link the three countries.

Jordan and Iraq signed an agreement in 2013 to build the pipeline from Basra to Aqaba, passing through Jordan’s only refinery in Zarqa near Amman.

The proposed pipeline had an initial capacity of 150,000 barrels per day to be built at a cost of $18 billion.

The two countries revived the project last year, as diplomatic relations between them improved, with the scheme expanded to include Egypt.