An Israeli firm is set to sell its stake in a vast offshore gas project to an Emirati company for $1.1 billion, the biggest commercial deal yet after the two countries normalised ties. 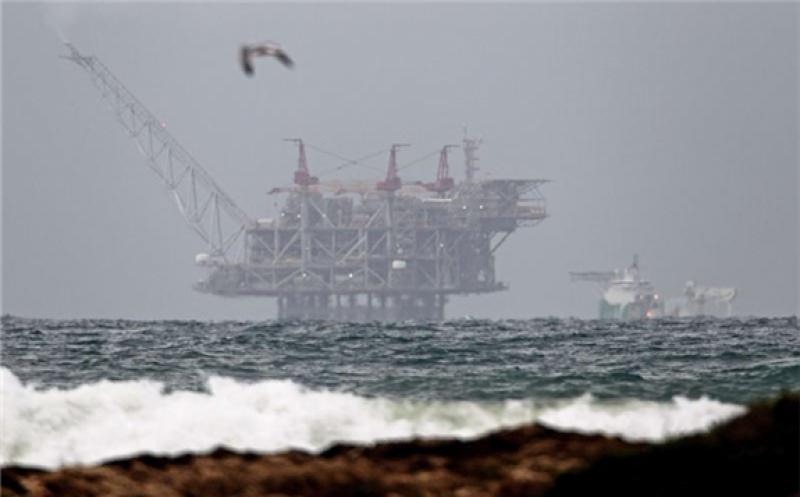 “Delek Drilling of Israel has announced the signing of a non-binding Memorandum of Understanding with Mubadala Petroleum of Abu Dhabi, UAE for the sale of Delek Drilling’s 22 percent non-operated stake in the Tamar gas field,” they said in a joint statement Monday.

“If finalised, the transaction will be the largest commercial agreement” since the United Arab Emirates normalised ties with Israel in a US-sponsored accord last year, the statement said.

Mubadala Petroleum, a unit of Abu Dhabi government-owned Mubadala Investment Company, said the “proposed transaction is in line with our strategy of seeking high quality … investments that strengthen our gas-biased portfolio in line with our energy transition targets”.

Delek is seeking to sell its stake in Tamar, a huge gas field under the Mediterranean some 80 kilometres (50 miles) off the coast of northern Israel.

The field, operated by an Israeli-American consortium including Delek and US oil major Chevron, has been producing gas since 2013.

The gas is piped to the Israeli port city of Ashdod and is mostly destined for the Israeli market, while some goes to Israel’s neighbours, Jordan and Egypt.

If finalised, the deal announced Monday would see Mubadala, Abu Dhabi’s giant investment fund, buy Delek’s entire stake in the Tamar project for $1.1 billion, according to filings to the Tel Aviv Stock Exchange.

A Delek spokeswoman said the sale would likely be finalised by the end of May.

The firm’s CEO Yossi Abu said in the statement that it would be “another major development in our ongoing vision for natural gas commercial strategic alignment in the Middle East.”

The discovery in recent years of major gas reserves, including the Leviathan field, has stirred geopolitical tensions in the eastern Mediterranean — particularly between Turkey and its neighbours.

Israel, Greece and Cyprus last year signed the EastMed deal for a huge pipeline to ship gas from the eastern Mediterranean to Europe.

That triggered objections from Ankara, which is seeking to avoid being excluded from the scramble for the gas riches.

Israel also held so far fruitless talks in October with neighbouring Lebanon, with which it is technically at war, over a contested maritime zone.