Japan on Thursday raised its target for cutting carbon emissions to 46% by 2030, responding to pressure from the United States and domestic companies and environmentalists who criticised its previous goal of 26% as unambitious. 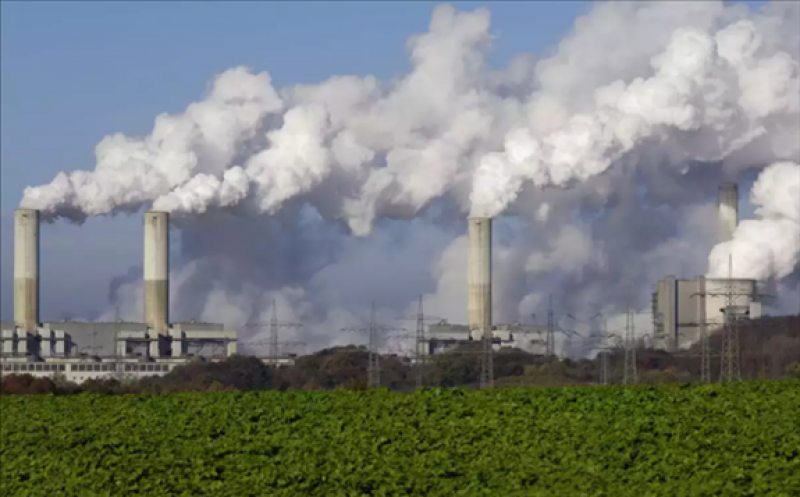 Washington is seeking to restore its credibility on combating global warming after Biden's predecessor Donald Trump undermined an international consensus on reducing emissions.

Japan had been under pressure from the Biden administration to set a target for a 50% reduction, according to sources familiar with discussions held before and during a visit by Suga to Washington last weekend.

Suga said that achieving the new 2030 target would not be easy but he said he would instruct ministers to accelerate plans on climate change responses, and the government would "continue trying for an even higher cut of 50 percent".

Late last year, Suga set a goal for carbon neutrality by 2050, bringing Japan more into line with some other countries.

UN climate scientists say the world's net CO2 emissions must fall to zero by 2050, to limit the rise in global temperatures to no more than 1.5 degrees Celsius compared with pre-industrial levels. Exceeding that amount of warming would unleash the most severe impacts of climate change.

The Japanese government also is reviewing energy policy this year and has indicated it will aim for lower use of carbon-emitting fossil fuels in the electricity mix.

However it has so far - to heavy criticism - kept up support for coal due to the slow restart of reactors after the Fukushima nuclear disaster in 2011 led to their shutdown. 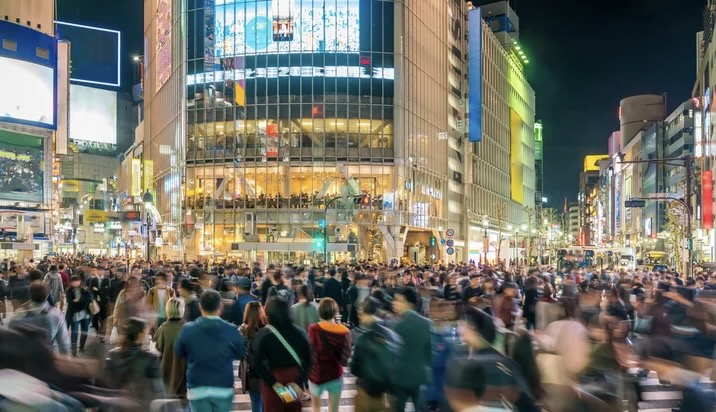 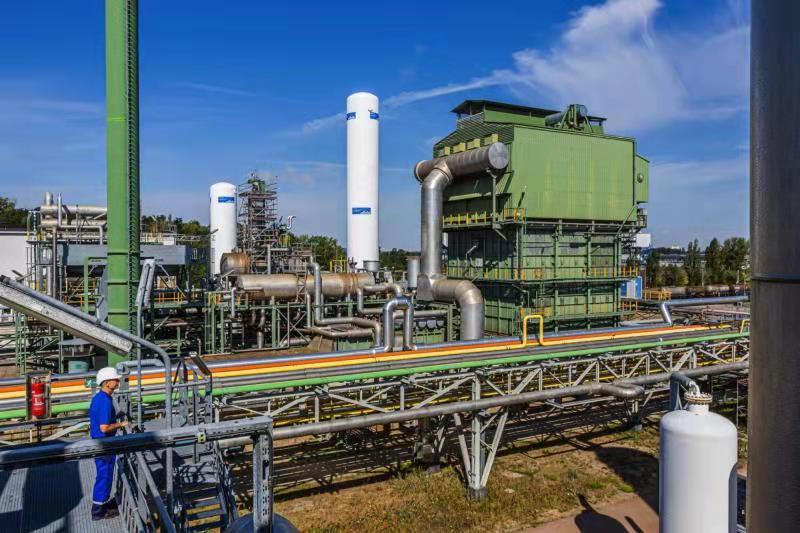 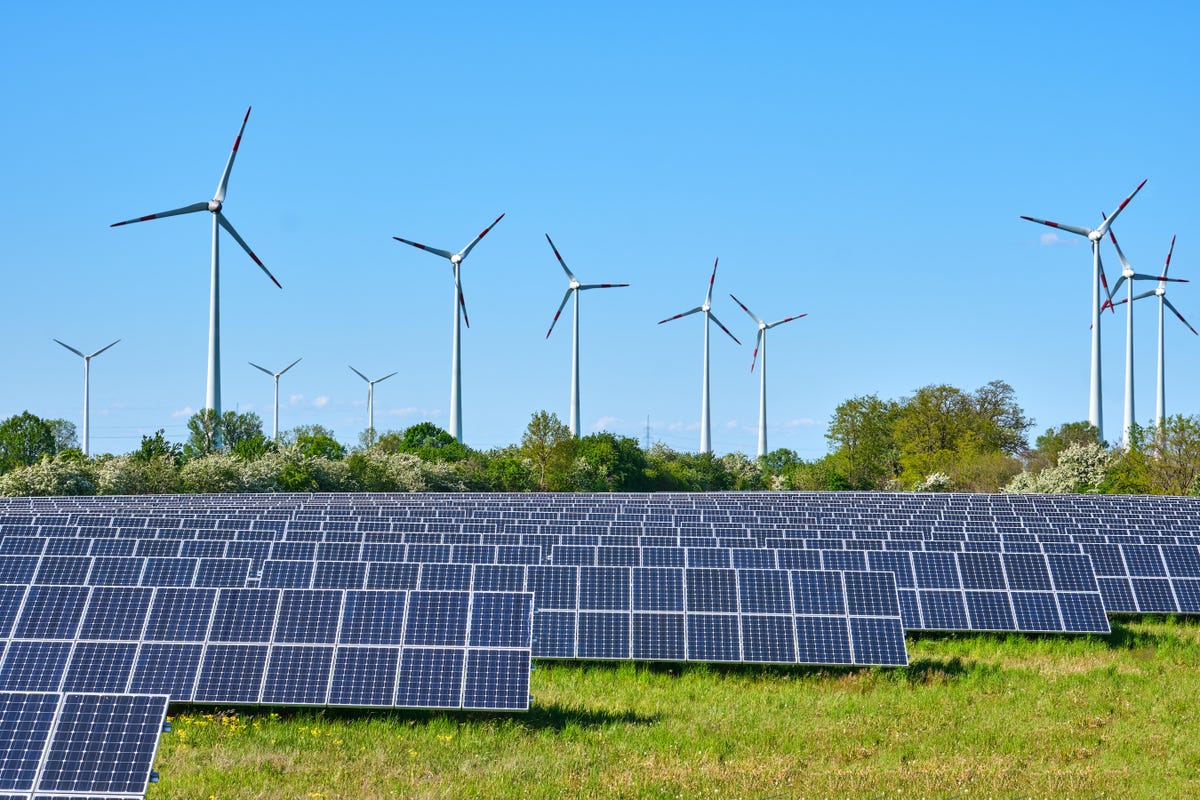 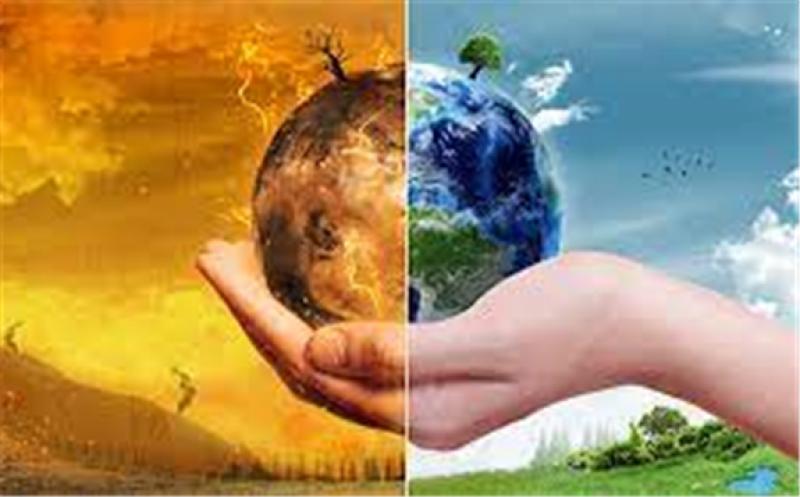 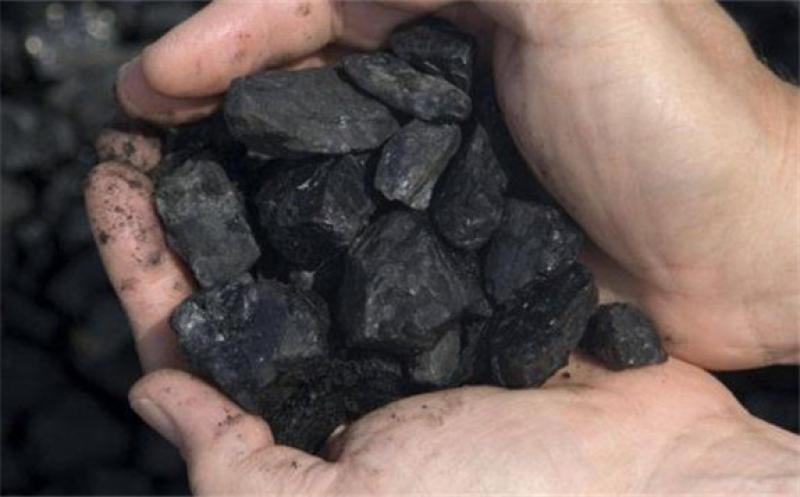