Hanwha Q Cells announced on April 21 that it will supply solar modules to South Africa's largest solar power project, which is promoted by the Angolan government. 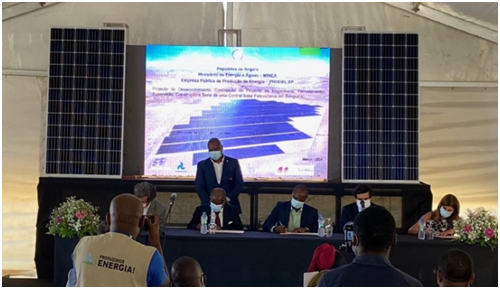 The project involves building seven power plants with a total capacity of 370 MW in six Angolan states. The first plant will be completed in the third quarter of 2022. Portugal's MCA will carry out engineering, procurement and construction (EPC) work. These solar power plants can meet the electric power needs of 2.4 million residents in Angola and reduce carbon dioxide emissions by 940,000 tons a year. 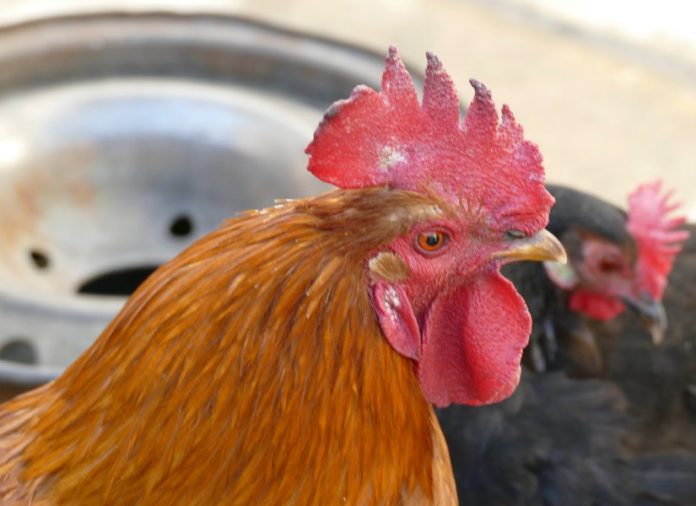 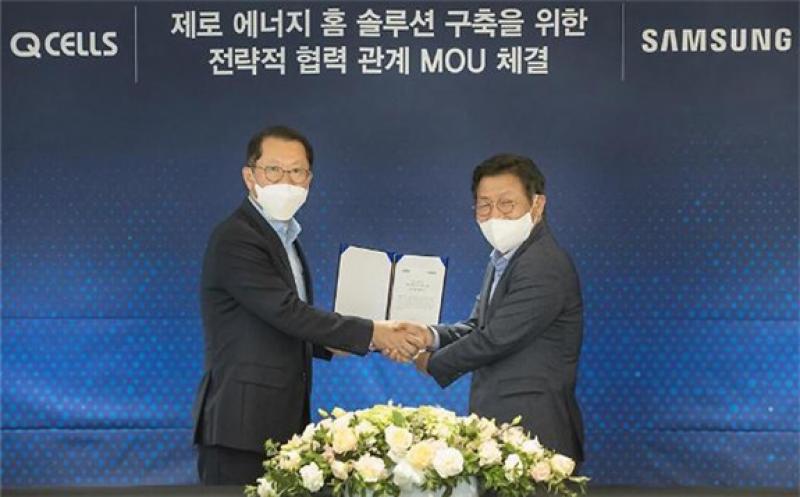