Wave power specialists, Mocean Energy, have unveiled the company’s Blue X wave energy prototype which will take to the seas in Orkney, Scotland, in May 2021. 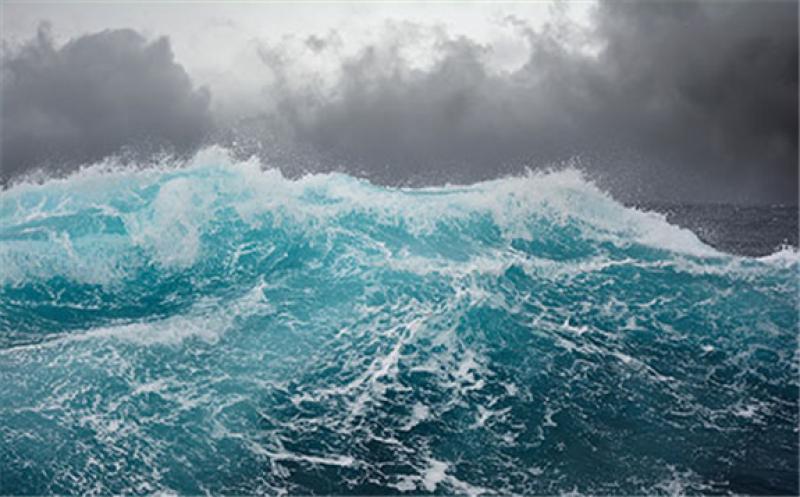 The 20 m long, 38 t wave machine has been fabricated wholly in Scotland and will be deployed at the European Marine Energy Centre (EMEC)’s Scapa Flow test site for sea trials initially, and then later deployed at EMEC’s large scale Billia Croo test site in summer 2021.

In 2022, the wave pioneers plan to connect the device to a subsea battery which will be used to power a remotely operated autonomous underwater vehicle (AUV).

The manufacture and testing programme is supported by £3.3 million from Wave Energy Scotland (WES) through the Novel Wave Energy Converter programme.

The machine was unveiled at a ceremony at Forth Port’s Rosyth Docks, in Fife, Scotland, by WES Managing Director, Tim Hurst, who said: “This is a significant milestone for Mocean Energy and for WES. The product of five years of the WES programme and three phases of development for the Mocean technology that has seen the Blue X progress from concept, through wave tank testing and now to a scaled, real sea demonstrator.

“Against the backdrop of COVID-19 restrictions Mocean Energy and their subcontractors have completed the build of the prototype. The focus is now on commissioning and the learning to be gained from the open water test campaign.

“This demonstration of credible wave technology comes at a time when there is a real prospect of a market support mechanism for marine energy, that taken together, will enable wave energy to make a significant contribution to the future Scottish and UK low carbon energy mix needed to meet our net-zero obligations.”

The Blue X will now undergo ballasting and wet testing at Rosyth before being transported to Orkney.

Commenting on the project, Mocean Energy Managing Director, Cameron McNatt, says: “As we drive toward net-zero, we will need many forms of renewable energy and wave energy can make a significant contribution.

“Our test programme in Orkney will allow us to prove our concept at sea, particularly that its novel hull shapes will produce more power than traditional raft designs. This enables the development of commercial-scale technologies suited to the oil and gas and other industries.”

“We have a number of months in the summer to put the Blue X through sea trails, and in parallel test the subsea equipment at EC-OG’s home base,” McNatt says.

“Next year we intend to ship the battery and AUV to Orkney and pair them up with Blue X at sea.

“We are extremely fortunate to have the backing of Wave Energy Scotland, OGTC and our industry partners in this programme. They bring an extraordinary amount of knowledge and experience which we can draw on to accelerate our technology development ambitions,” McNatt says.

The Blue X wave machine has been fabricated in Scotland by Fife fabricator AJS Production and painted by Montrose, Scotland-based Rybay Corrosion services. Numerous hardware and services were supplied by companies who have developed capabilities through the WES programme, including Supply Design, based in Rosyth, and Blackfish Engineering Design. 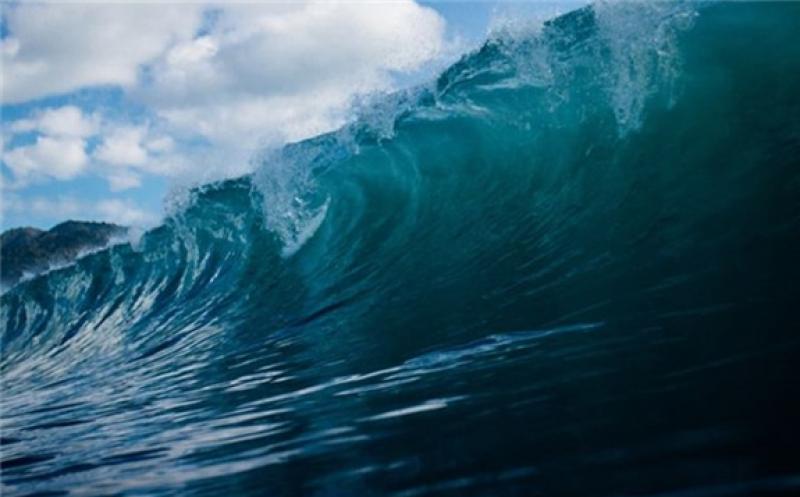 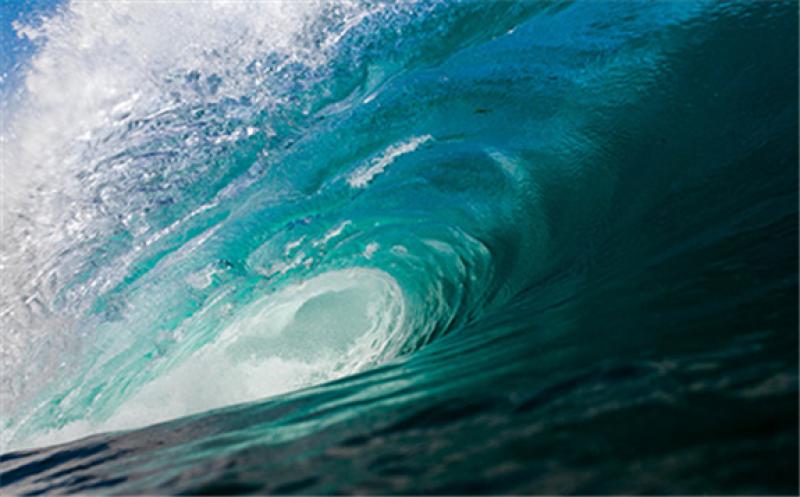 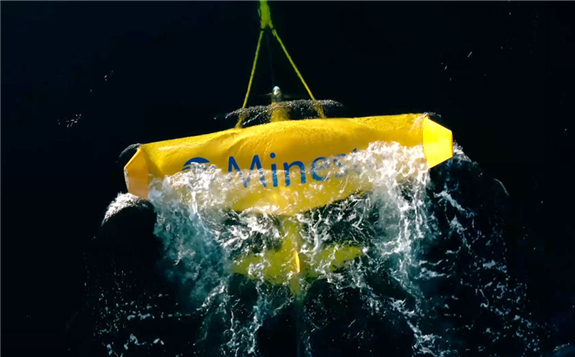 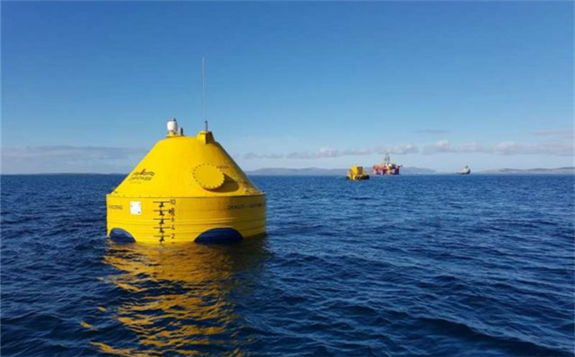 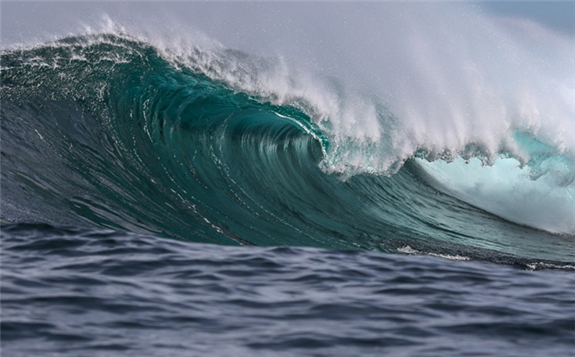