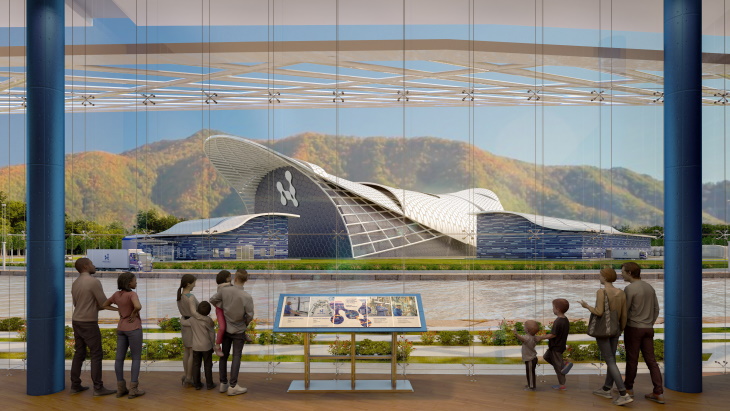 How a NuScale SMR plant could look (Image: NuScale)

JGC HD said it will invest USD40 million in NuScale through a special-purpose company established by JGC's US subsidiary. It plans to participate in NuScale's first SMR plant through JGC Corporation, the group company that handles overseas EPC business. JGC Corporation will collaborate with Fluor.

"In the medium and long term, JGC Corporation will work with Fluor to secure and execute SMR EPC projects on a global basis, and intends to seek opportunities in integrating SMRs with renewable energy, as well as with hydrogen production and seawater desalination," JGC said.

NuScale noted the agreement with JGC marks the first commercial relationship and investment in NuScale Power from a Japanese-based company and is indicative of growing Japanese and global interest in NuScale’s SMR technology.

Tadashi Ishizuka, representative director, president and COO of JGC HD, said: "Our investment in NuScale technology, with its enhanced safety features, will enable JGC to expand our EPC business and deliver a zero- carbon resource to the growing demand of the global energy market."

For nearly 50 years, the JGC Group has been involved in domestic EPC projects for used nuclear fuel reprocessing plants, radioactive waste processing and disposal facilities, among others. Outside Japan, the group has assisted customers to bid on a nuclear power plant EPC project in the UAE, as well as developed EPC project plans for a nuclear new-build project in the UK. JGC said it is expanding its business in the nuclear-related sector in response to the ongoing global transition from fossil fuels to hydrogen and renewable energy.

The NuScale Power Module is a pressurised water reactor with all the components for steam generation and heat exchange incorporated into a single integrated unit. The unit can generate 77 MWe (gross) per module, or about 924 MWe for a 12-module power plant. NuScale will also offer options for smaller four-module and six-module plant sizes.

The US Nuclear Regulatory Commission in September 2020 issued a standard design approval to NuScale Power for the NuScale SMR. This allows the design to be referenced in applications for construction, operating and manufacturing licences and permits in the USA. Site-specific licensing procedures must still be completed and a combined construction and operating licence obtained before any construction can begin.

Fluor and NuScale are working with Utah Associated Municipal Power Systems in the development of a 720-megawatt plant that is to be built at a site at the US Department of Energy's Idaho National Laboratory.

NuScale Power has signed MoUs to explore the deployment of its technology in Canada, the Czech Republic, Jordan, Romania and Ukraine, and said it continues to discuss similar agreements with potential customers worldwide. In October last year, the US International Development Finance Corporation signed a Letter of Intent to help NuScale develop 2500 MWe of nuclear energy in South Africa. 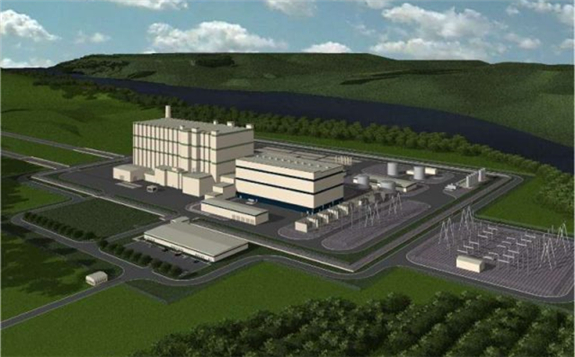 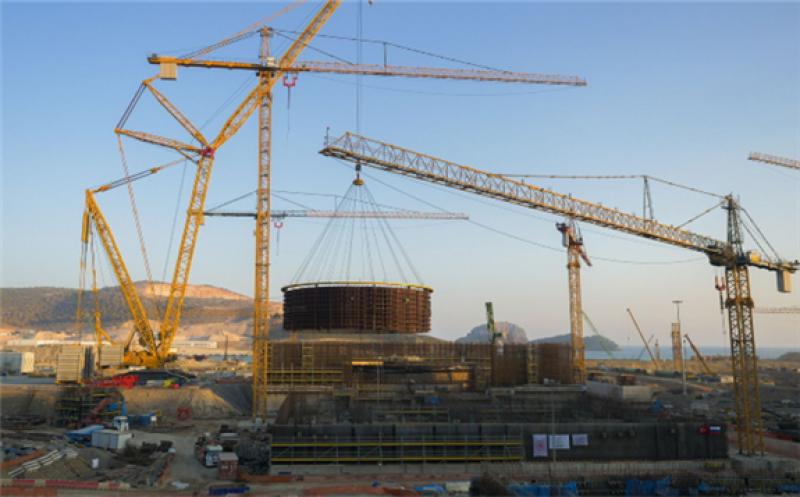