A coalfield with an estimated deposit of dozens of millions of tons has recently been found in the northern part of South Phyongan Province in the Democratic People’s Republic of Korea. 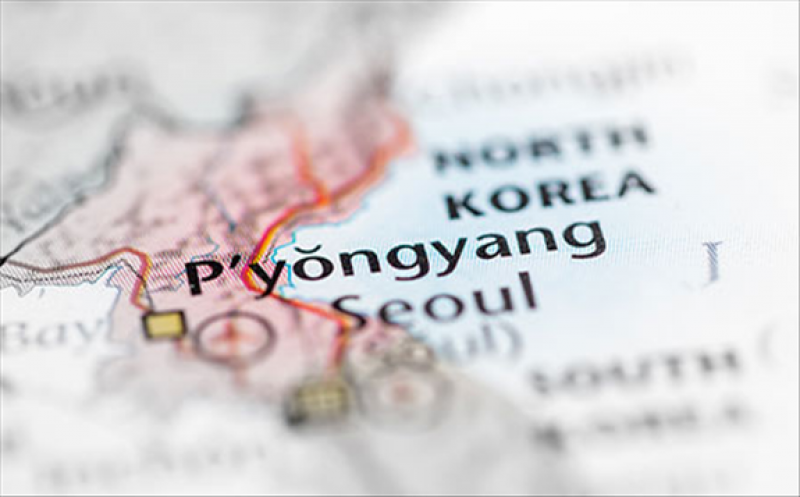 A research group from the geology institute of the State Academy of Sciences produced a scientific distribution chart of deep coal-beds in the course of intensive research into coal mines which are already in operation and other coal deposits.

As a result, they discovered that there is a large coal deposit that is appropriate for developing. 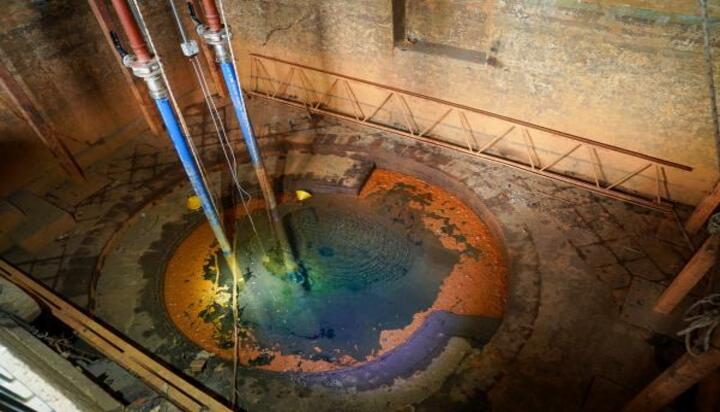 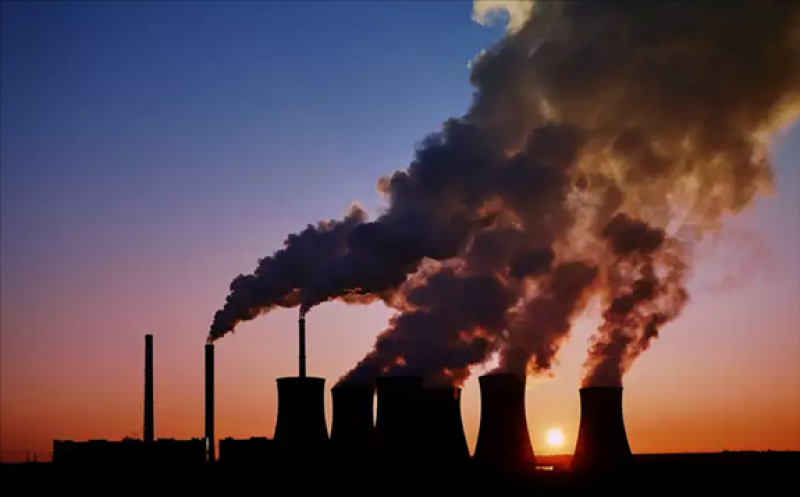