OPEC+ Will Keep A Lid On Oil Production

OPEC+ will likely decide to keep oil production essentially steady for another month. 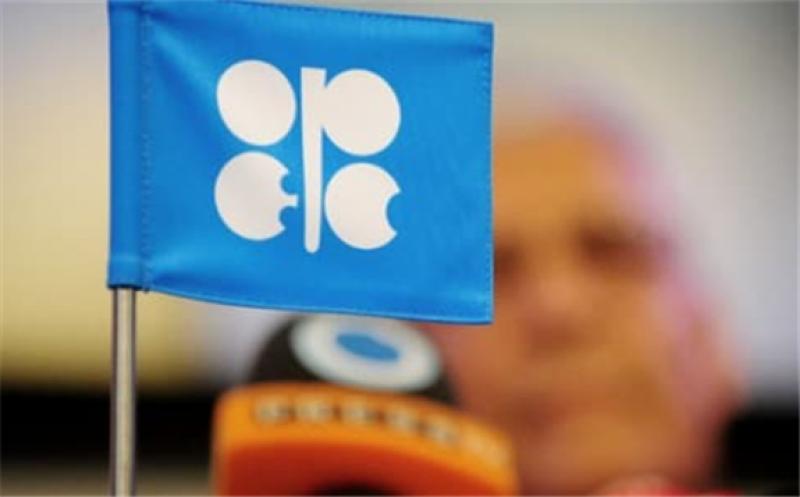 Saudi Arabia and the UAE have both spoke out in favor of the need to tread lightly when it comes to how much oil is put into the market. And this week is perhaps proof positive that the group would be wise to heed.

The dramatic price fluctuations are attributable to a variety of events, including U.S. oil inventory figures, another round of lockdowns in the EU, AstraZeneca vaccine safety and efficacy concerns, and a vessel stuck in the Suez canal causing a traffic jam of oil tankers.

No matter the reason for the price swings, the data suggests that the market is still sensitive to stimuli—bullish or bearish, and nothing but a sustained increase in demand is likely to cure that.

Even if OPEC holds production steady for April—or allows a couple of eager producers to ramp up just slightly—there remain a couple of wildcards that threaten OPEC’s ability to keep supplies tight: Libya and Iran.

Iran and Venezuela are also exempt from the production cuts. Iran’s oil exports have been on the rise, and Venezuela’s production has been rising, even if only slightly.