Saudi Aramco, the world's largest oil-exporting company, plans to undertake "detailed engineering" to raise its overall production capacity to 13 million barrels per day, according to its chief executive. 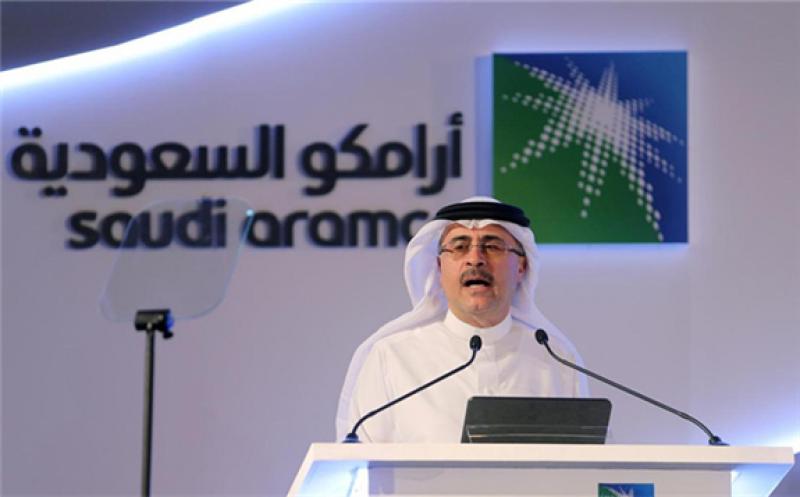 The company, which produces and sells oil on behalf of Saudi Arabia, reached a production capacity of 12.1 million bpd in April, when producers within Opec+ reached some of their highest output levels.

Any further additions to capacity "will come in increments, that will be put over time," Amin Nasser, president and chief executive of Saudi Aramco, told investors in a call on Monday.

"We do have a plan and we can accelerate if the markets call for it, but for the time being, the work is currently in detailed engineering," he said.

Saudi Aramco's 2020 net profit fell 44 per cent to 183.76 billion Saudi riyals ($49bn), due to "lower crude oil prices and volumes sold, and weakened refining and chemicals margins", the company said in a statement on Sunday to the Tadawul stock exchange, where its shares trade. However, it maintained its record dividend payout of $75bn to its shareholders.

Aramco produced 12.1 million bpd of oil in April 2020 – its highest level so far – before Opec+ actioned a historic deal to cut supply.

The company produced 12.4 million barrels of oil equivalent per day last year, of which crude accounted for 9.2 million bpd.

Mr Nasser remained optimistic about a broader recovery in the oil markets and projected consumption averaging between 92 and 94 million bpd.

Demand could reach close to pre-pandemic levels, hitting 99 million bpd by the end of the year, he said.

The chief executive remained positive that vaccination programmes across Europe and the US will accelerate economic recovery and, in turn, oil demand.

"We are very bullish about the demand going forward," Mr Nasser said.

Last year, Saudi Aramco completed acquisition of a 70 per cent stake in Sabic, the region's largest chemicals company for $69.1bn.

The oil producer has potential to generate synergies with Sabic, particularly in investments in refineries with petrochemicals integration, according to the executive.

"There are synergies in procurement sales and marketing, and others, but there is a lot of synergy in terms of optimising our capital spending between us and Sabic because we are in the same markets," Mr Nasser said.

Saudi Aramco is "still in discussion" to acquire a $15bn stake in India's Reliance Industries' refining and chemicals business, he said.

In 2019, Aramco announced plans to acquire the Indian refiner's crude-to-chemicals business, which opens up a lucrative market base for sale of its oil and products.