Westinghouse Electric Company has announced its intention to invest in nuclear technologies in Poland, following a meeting in Warsaw between Westinghouse CEO Patrick Fragman and Polish Secretary of State for Strategic Energy Infrastructure Piotr Naimski. 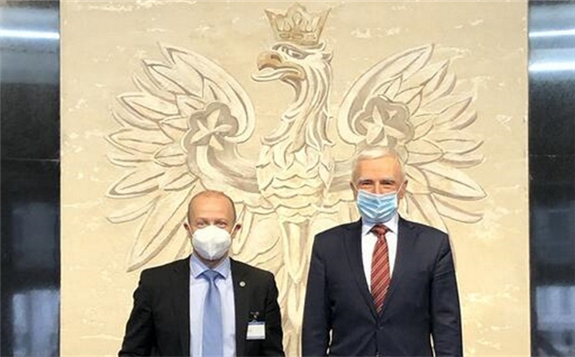 The diplomatic notes Poland and the USA exchanged last year on cooperation in the development of Poland's civil nuclear power programme officially entered into force earlier this month. This means the USA now has 18 months to prepare both a technology and a financing offer to build nuclear power plants in Poland.

Westinghouse said the meeting between Fragman and Naimski was a result of this finalised intergovernmental agreement.

"We commend the Polish government for their vision and leadership to address carbon emissions, air pollution and increasing demands for reliable energy," Fragman said in the 15 March statement from Westinghouse.

Westinghouse said its AP1000 reactor design "offers the highest safety and operability available in the market". AP1000s in operation "continue to set industry records in the ease and duration of commissioning and refuelling outages, as well as outstanding capacity factors", Westinghouse added.

If selected as a nuclear power partner, Westinghouse said it will source and develop a nuclear supply chain that could create more than 2000 jobs in Poland, as well as ensure "the highest quality of components, expertise, and accountability".

Fragman discussed the proposed investment plans during a meeting with Grzegorz Słomkowski, board member of the Polish Investment and Trade Agency.

Poland's Council of Ministers approved PEP2040 on 2 February. The policy aims to reduce the share of coal in the country's electricity generation mix from 72% in 2020 to 56% in 2030. It includes construction of six nuclear power units.

Westinghouse announced on 10 March that Sanmen unit 2, one of the world's first AP1000 nuclear power plants, had set a new refuelling outage record in the global nuclear power industry, completing its initial outage in 28.14 days.

The unit is one of four AP1000s operating in China. Two AP1000 units are under construction at the Vogtle nuclear power plant in Georgia, in the USA. 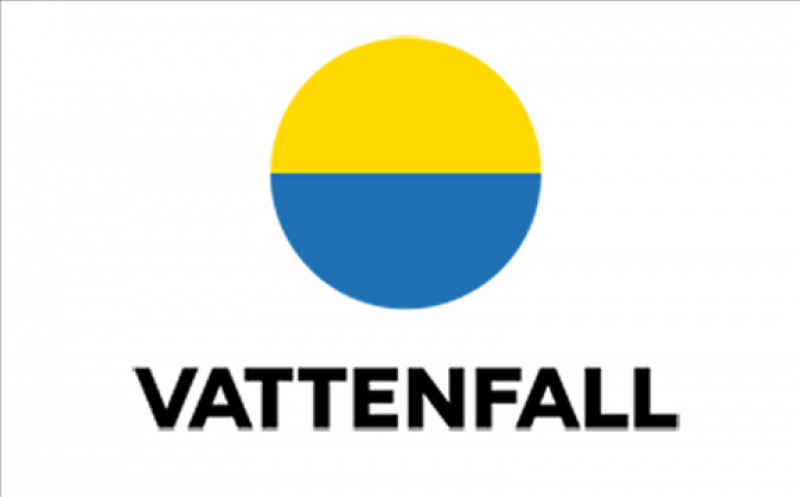 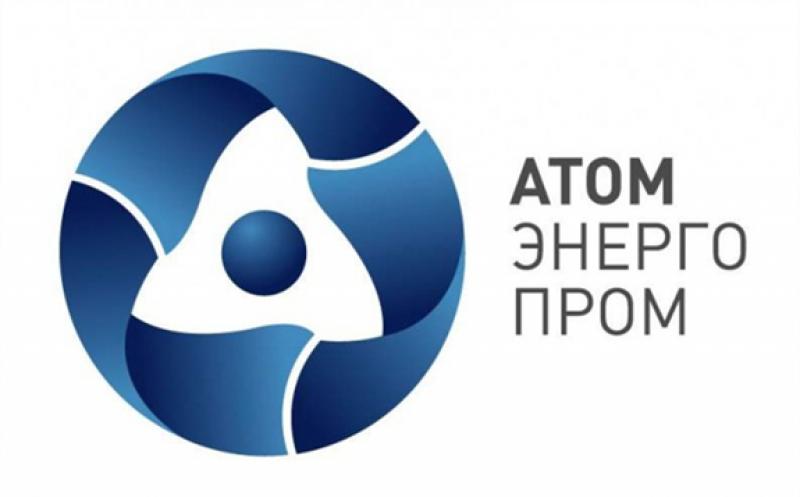 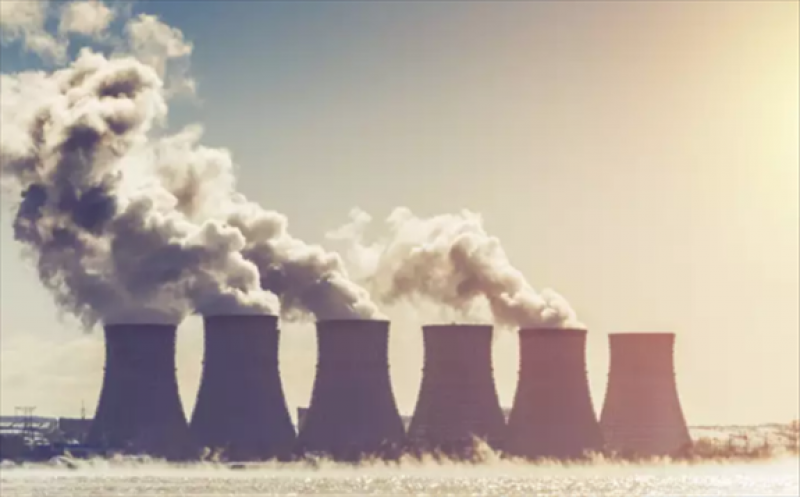 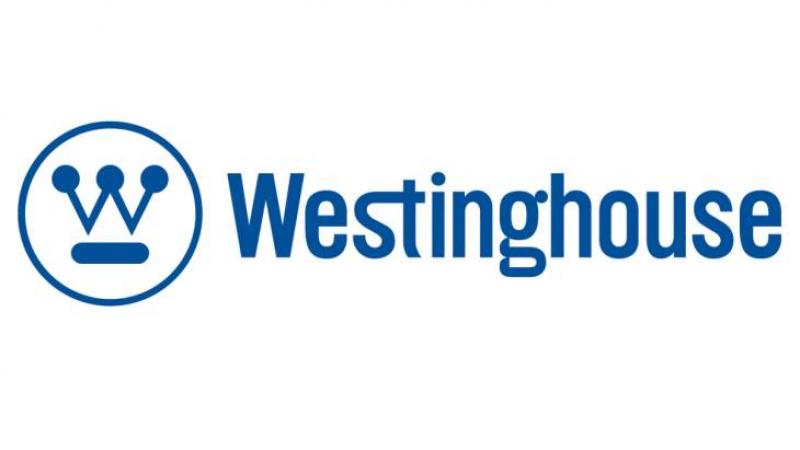 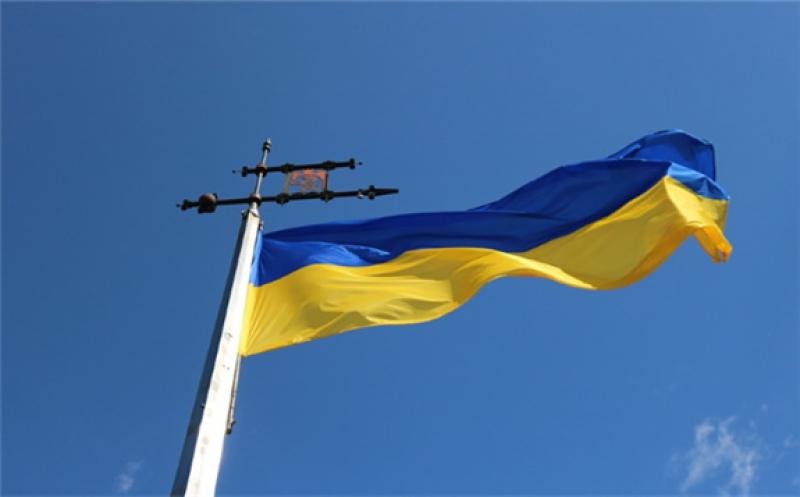 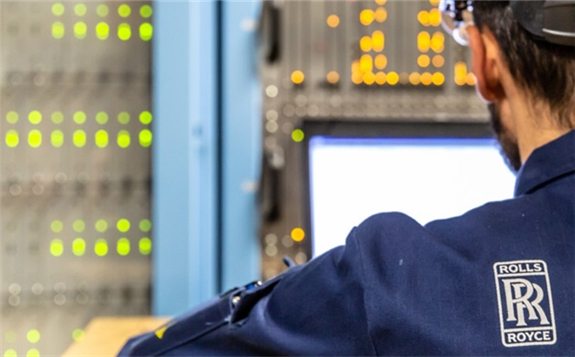