TANZANIA: TGDC’s Plan to Produce 200 MWe of Geothermal Energy by 2025

The Tanzania Geothermal Development Company (TGDC), a subsidiary of the state-owned Tanzania Electric Supply Company (Tanesco), wants to accelerate the exploitation of Tanzania's geothermal potential estimated at 5,000 MWe. The TGDC plans to produce 200 MWe of geothermal energy over the next four years. 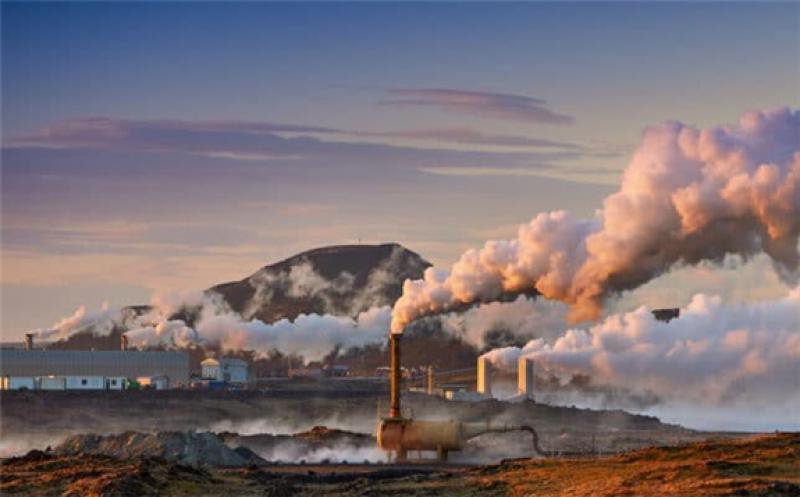 The plan is very ambitious for Tanzania, which has invested heavily in hydropower in recent years, notably in the 2,100 MW Stiegler’s Gorge hydroelectric dam. The success of the plan proposed by the Tanzania Geothermal Development Company (TGDC) will certainly diversify Tanzania’s electricity mix. The public company wants to inject 200 MWe of electricity produced from geothermal power stations into the grid by 2025.

Diversification of the electricity mix is necessary in Tanzania, as in most East African countries, where drought reduces the flow of rivers. However, the second largest source of power in the grid is hydropower (568 MW). The TGDC plan covers several geothermal sites in Tanzania, including Ngozi in the Mbeya and Songwe regions, Kiejo-Mbaka in the Mbeya region, Natron in the Arusha region and Luhoi in the coastal region.

The start of operations at the Ngozi site

In recent years, the TGDC has concentrated its development efforts on the Ngozi site, which is considered very promising. With a global investment estimated at 821 million dollars, the Ngozi site will allow the production of 600 MWe in several phases. Recently, the authorities allocated more than 20 billion Tanzanian shillings (US$8.7 million) to the project to build a geothermal power plant at Ngozi. This investment has been used to purchase drilling rigs for the development of geothermal wells at the project site.

In addition, “the TGDC is planning to enter into an agreement with a local company to carry out shallow well drilling tests for research purposes on our Kiejo-Mbaka project in Busokelo council, Rungwe district, Mbeya region,” said Kato Kabaka, the TGDC’s managing director during the presentation of his company’s geothermal development plan to the press in Morogoro.

Diversifying the application of geothermal energy

According to the same source, Tanzania has more than 50 sites that have the potential to generate electricity from geothermal energy. These sites are located in the regions of Mbeya, Arusha, Dodoma, Iringa, Coast, Kilimanjaro, Kagera, Katavi, Shinyanga, Morogoro, Mwara, Manyara, Rukwa, Singida, Songwe and Tanga. As with its Kenyan neighbour, Tanzania is expected to rely on public-private partnerships (PPPs) to exploit its geothermal potential estimated at 5,000 MWe by the TGDC.

This source of clean energy (heat from underground) will also be used for applications other than electricity, including agriculture, livestock, industry, commerce and tourism.