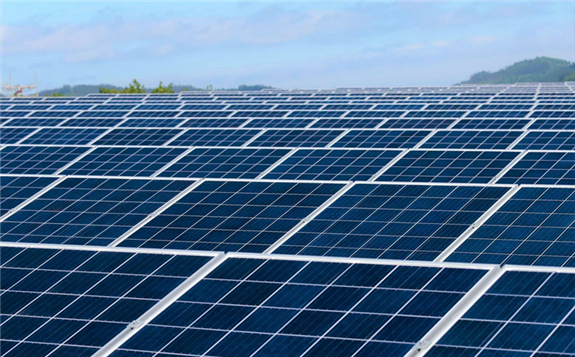 The acquisition will further strengthen EDP Brasil’s distributed solar generation business segment with the addition of 34MWp to EDP Smart’s portfolio while increasing the company’s project portfolio in the region.

Capacity will be added through assets located in Rio Grande do Sul, São Paulo and Minas Gerais.

The deal is another significant step in EDP Brasil’s growth strategy in the solar energy segment.

Of the total capacity, approximately 16MWp refer to contracted and commercial projects and the remaining 18MWp involve ready-to-build projects in Minas Gerais, which will allow the company to develop the project, engage in a strategic market and exploit operational synergies with other assets.

EDP Brazil CEO João Marques da Cruz said: “For EDP, this operation represents an excellent combination of contracted projects, which means guarantee of revenue and mitigation of risks, and projects under construction, in which we stand out for the excellence of delivery in the predefined time and cost.

“This is yet another firm step by EDP towards its goal of leading the energy transition in the country, focusing heavily on distributed and centralised solar generation (utility scale).”

In December, the company signed an agreement at Blue Sol, with an intent to acquire a 40% stake in the company and increase its capillarity in the B2C solar energy segment. 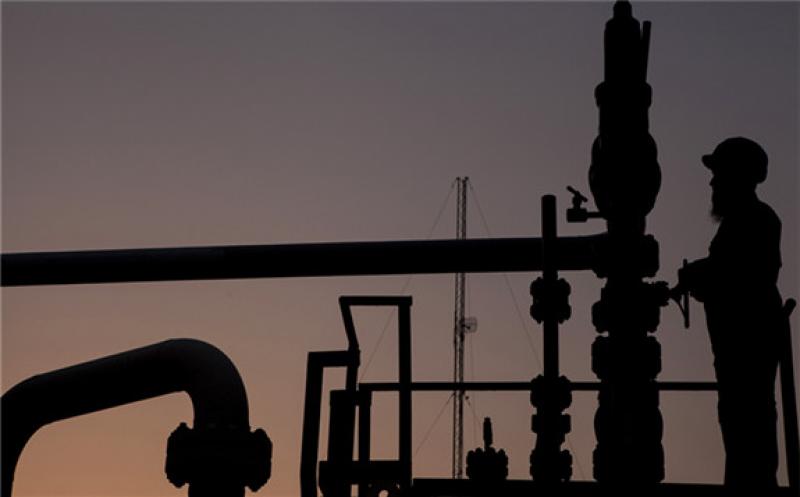