US-headquartered First Solar, Inc. has announced that it would supply up to 2.4 GWDC of its high-performance, responsibly-manufactured, Series 6 photovoltaic (PV) solar modules to Intersect Power, LLC in one of the largest aggregate orders for the modules to date. 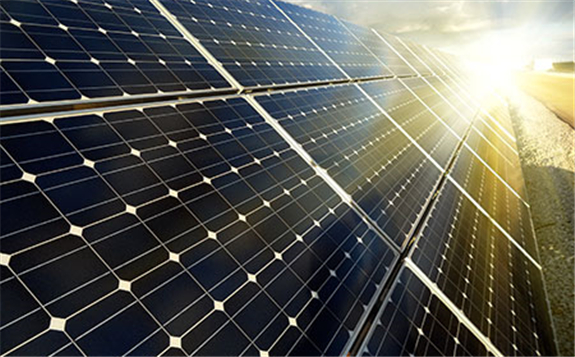 Modules supplied under the seven purchase orders will be deployed to seven projects developed by Intersect Power, with deliveries scheduled for 2022 and 2023. As part of the deal, the clean infrastructure company has placed firm orders for approximately 2 GWDC of modules, with options to add almost 400 MWDC, subject to the projects’ final designs.

One of the fastest-growing developers of clean energy in the US, Intersect Power has a pipeline of 3.2 GWDC of late-stage solar and storage projects that will be in operation by 2023. It had previously placed a 1.7 GWDC order for Series 6 modules in 2019.

Designed and developed at First Solar’s research and development (R&D) centres in California and Ohio, US, Series 6 is a uniquely American solar PV module that has set industry benchmarks for quality, durability, reliability, design, and environmental performance. A result of over US$1.4 billion in cumulative R&D investment, each module features a layer of First Solar’s proprietary CadTel semiconductor that is one-sixth the thickness of a human hair. With a carbon footprint that is up to 2.5 times lower than crystalline silicon PV panels, the EPEAT Silver-rated Series 6 module delivers a superior environmental profile and is one of the lowest carbon solar modules available today.

First Solar is the only US-headquartered company among the world’s largest solar manufacturers. According to the company, it has a longstanding zero-tolerance policy towards forced labour, requiring its suppliers to abide by its standards and policies, regardless of geographical location. First Solar is one of the Western Hemisphere’s largest solar manufacturers and expects to exit 2021 with 2.6 GWDC of manufacturing capacity at its Ohio facilities. The company also operates manufacturing facilities in Vietnam and Malaysia and exited 2020 with a global annualized Series 6 manufacturing capacity of 6.3 GWDC. 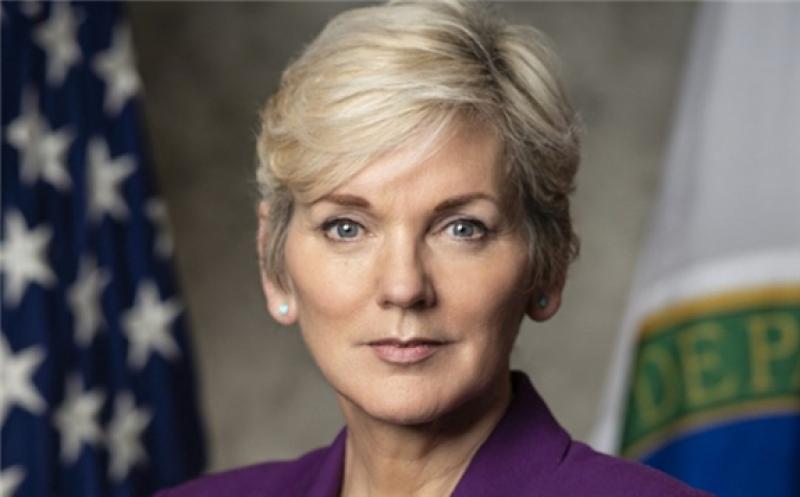 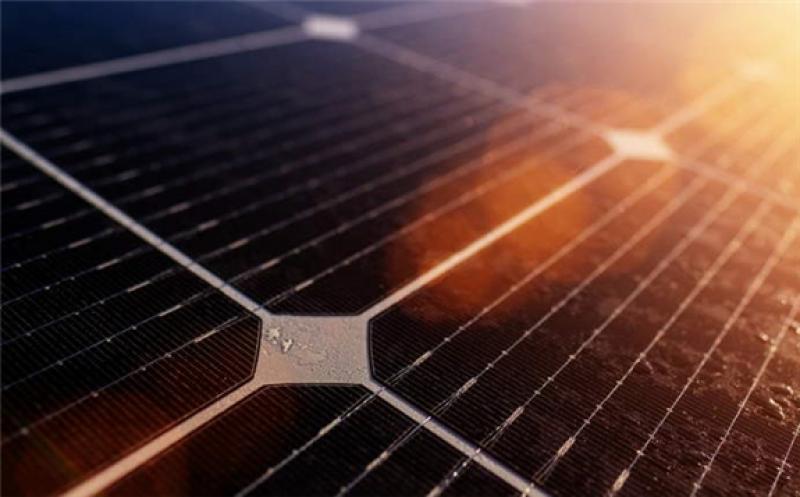 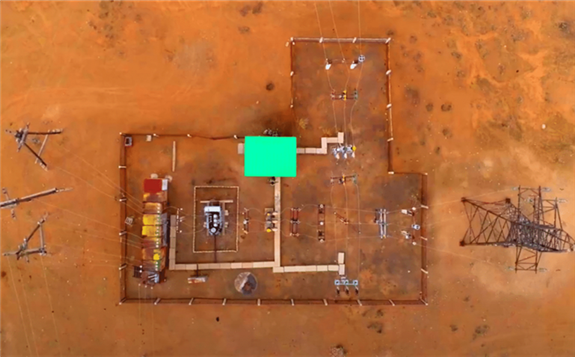 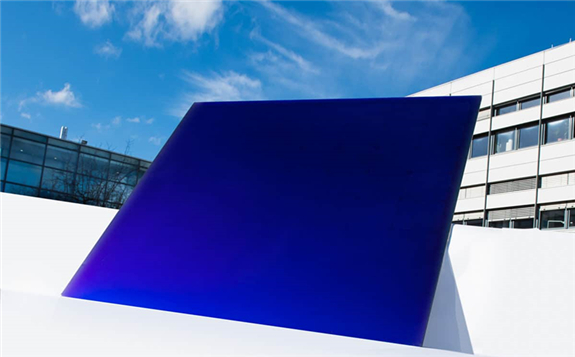 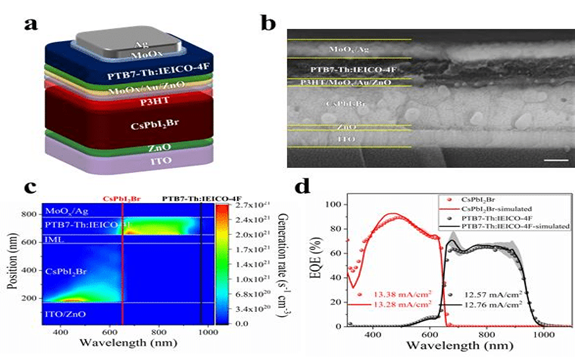