Citizens of Dominica will soon reap the benefits of a new geothermal plant expected to be constructed in 2022. 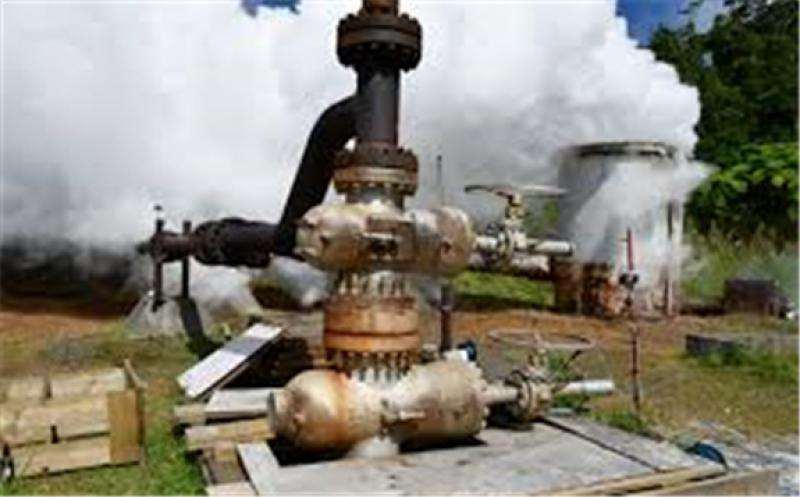 This forms part of the Government's goal of building a climate resilient nation, while seeking to reduce the cost of electricity for consumers and provide electricity to the French islands of Guadeloupe and Martinique which in turn will encourage foreign exchange

The plant will be constructed in the Roseau Valley and is expected to produce approximately 120 megawatts of electricity when completed.

Ambassador to the OAS, His Excellency Dr. Vince Henderson stated that over 25 million dollars have been invested in this project to date. He explained that the Prime Minister has provided some of these funds through the CBI programme while the rest will come from donor agencies.

"So what we have actually sent is probably 5 million US from local funds from the inflows of the CBI to finance the geothermal project. So we have put in 5 million US for the acquisition of lands for the operation of the geothermal company; and we would expect the rest of the funds for the actual project will come from our partners who will be bringing in about 25 million dollars in equity and the balance of the funds we will get from lenders such as the World Bank; we will use the grants from the UK that is fund we have been able to secure," Dr. Henderson stated.

Dr. Henderson listed some of the benefits of the plant noting that "geothermal energy can operate with zero emissions, can serve as a power board, and it is really the only way that Dominica can transition in a very efficient way from diesel generation to renewable energy. for benefits to citizens and consumers you will see a reduction in tariffs and what we know for a fact is that it will cost us about half of what it costs DOMLEC to produce energy using generators," the Ambassador explained.

Dr. Henderson went on to say that the Government is also looking at ways to sell energy to French territories in the region

"We need a partner. We need to get to the exports and this is one of the reasons why we have engaged in negotiations with a consortium of French companies to develop the domestic plant but also to move quickly to export. Because we have a great opportunity here to secure royalties from the sale of power from geothermal to French territories" he added.

To accomplish this mission, Government has several development partners assisting financially. These include organizations such as the World Bank, the Caribbean Development Bank, Small Island Developing States- SIDS Dock and the Clinton Foundation among others.