In a first for the company, Toronto-listed SNC-Lavalin Group has won an engineering services contract to add hydroelectric generating capacity to three existing dams in Pennsylvania from Rye Development, a company specialising in retrofitting dams to generate renewable energy. 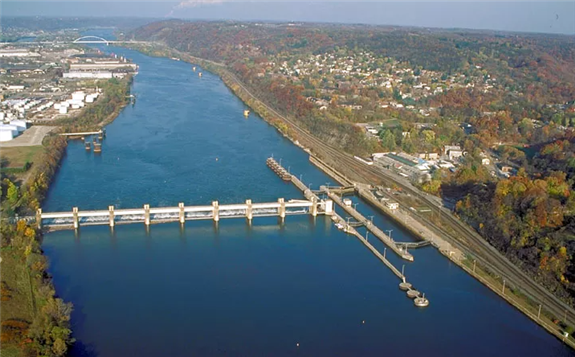 Rye has plans for eight hydroelectric retrofits in southwestern Pennsylvania near Pittsburgh on the Allegheny, Monongahela and Ohio rivers, where navigational locks and dams, owned and operated by the US Army Corps of Engineers, could be turned into sources of renewable energy. It has 14 similar projects in other states in its pipeline.

“SNC-Lavalin's first contracts, over 100 years ago, were for hydropower facilities,” said Dale Clarke, president of infrastructure services at SNC-Lavalin.

“We look forward to fostering a strong long-term relationship with Rye through the successful delivery of these projects that will have significant community benefit.”

Paul Jacob, Rye Development chief executive, said: “We are excited to have SNC-Lavalin, with the depth of experience that they bring, as part of our team to help us deliver 24/7 renewable generation and significant infrastructure growth to the Pittsburgh region.”

Rye Development has a customer for the electricity it aims to produce in Pennsylvania. On 28 January, Allegheny County in Pennsylvania signed a 35-year agreement (pdf) to purchase energy generated by a 17.8MW facility Rye will develop at the 100-year-old Emsworth Main Channel Dam on the Ohio River (pictured). Work is scheduled to start in late 2021 and be operational as early as mid-2023.

On 14 January, Rye received a funding boost with an agreement by low-carbon infrastructure investment fund Climate Adaptive Infrastructure to invest up to $150m in equity capital for the dams’ retrofits. 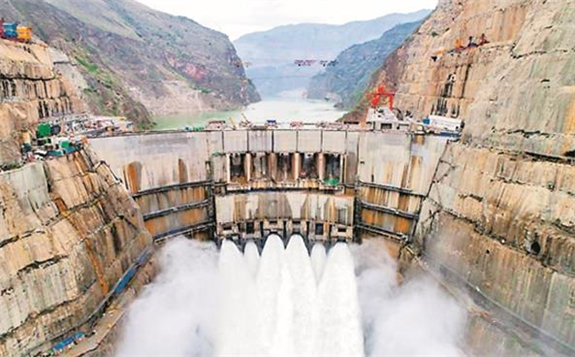 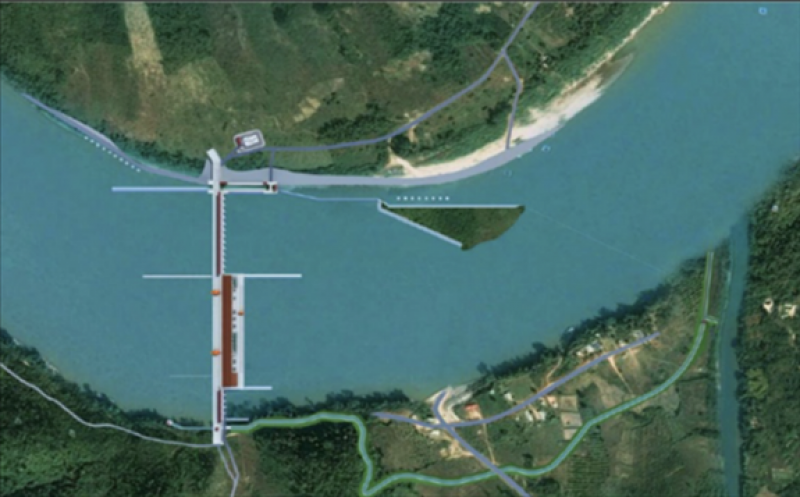