Tanzania has begun preparations for the construction of two large hydropower projects totaling 580 megawatts the minister of energy has announced. Dr. Medard Kalemani said that the Ruhudji Project and Rumakali Project will be located in Njombe Region. 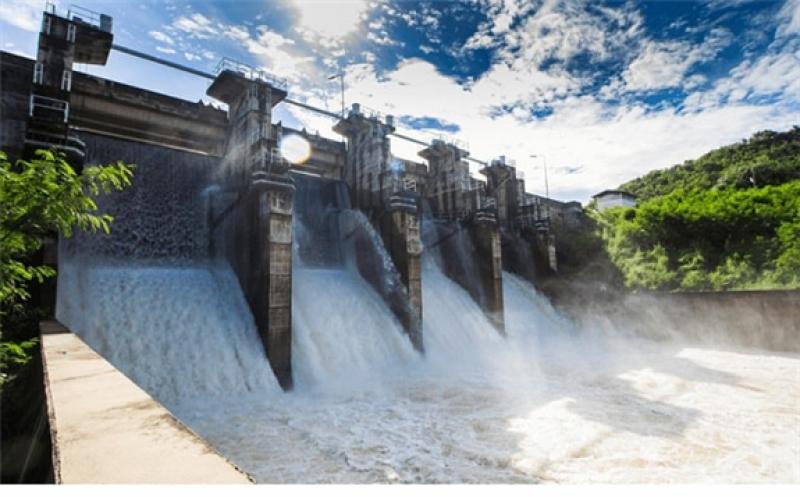 “The implementation of these projects started with the design of projects in December 2020 and is nearing completion. We are now looking forward to entering the second stage of announcing tenders to get contractors from March so that by July the contractors will be available and we will officially hand over the construction site so that they can continue construction, “said Minister Kalemani.

“For current needs, the whole country has the capacity to use up to 1400 Megawatts, but the more we add electricity to the Grid, the more we encourage and attract more foreign and domestic investment, so the Government has decided to increase electricity production through these two projects. Ruhudji and Ruamakali ”said Minister Kalemani.

Njombe Regional Commissioner, Engineer Marwa Rubirya thanked the leadership of the Fifth Phase Government, the Ministry of Energy and TANESCO for starting to implement these important projects for the Nation whose research was conducted many years ago but did not reach the stage of implementation.

Ms. Rubirya added that apart from the projects will be of great benefit to the nation but it is the expectation of the people of Njombe that, the projects will open up opportunities for major investment in Njombe Region and surrounding areas.

I assure the Government, the Ministry of Energy and TANESCO that, Njombe Region will continue to implement all the instructions given to take care of the environment that will enable access to water first for the Julius Nyerere Project but also for the Ruhudji and Ruamakali Projects ”said Hon. Rubirya

On behalf of TANESCO, the Deputy Director of Electricity Production, Engineer Pakaya Mtamakaya said in parallel with the power generation projects will be built two ways to transport the electricity of 400 Kilovolti Pressure.

“The first route will be built from Ruamakali to the Mwakibete Mbeya Station and the second from the Ruhudji area to the Iringa Regional Cooling Station to enable the transmission of the electricity to the National Grid and to be used in various regions in the country,” said Engineer Pakaya.