The Wapda has resumed the construction work on 4300 megawatts Dasu Hydropower project after the local clerics, an 80-member committee and lawmakers accepted modalities set by the district administration for the peaceful execution of the mega energy project. 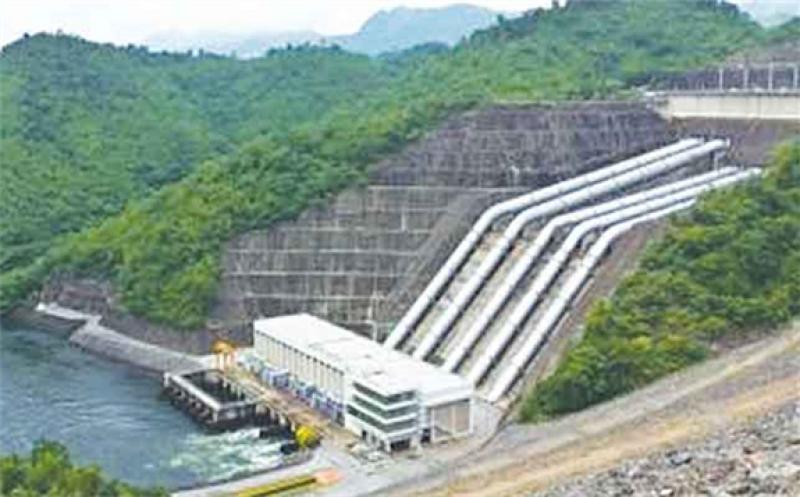 “The work on the project, which was suspended following the firing incident earlier this month, has been resumed as local ulema, landowners’ committee and lawmakers assured the district administration and Wapda of their full support for the peaceful execution of this mega energy project,” Arif Khan Yousafzai, the deputy commissioner Upper Kohistan, told reporters in Dasu on Sunday.

He said that a jirga, which was attended among others by an 80-member committee of landowners, local MNA Malik Afreen, ulema and Wapda officials, agreed on the peaceful execution of the mega project.

“This mega energy project would meet the electricity shortfall of the county and bring about a major change in the lives of locals,” said Yousafzai. He added that a committee, established by the district administration and Wapda after the firing incident, would take up issues faced by locals and labourers.

“It is also decided in the larger public interest that none of locals would directly move to the dam’s site either to meet any official or resolve any issue,” he added. The MNA Malik Afreen speaking on behalf of locals, admired the district administration and Wapda for resuming the work on the Dasu hydropower project even after an ugly firing incident.

The security guards of Wapda had opened fire on a group of locals who were trying to enter an under-construction tunnel and five of them received bullet wounds earlier this month.