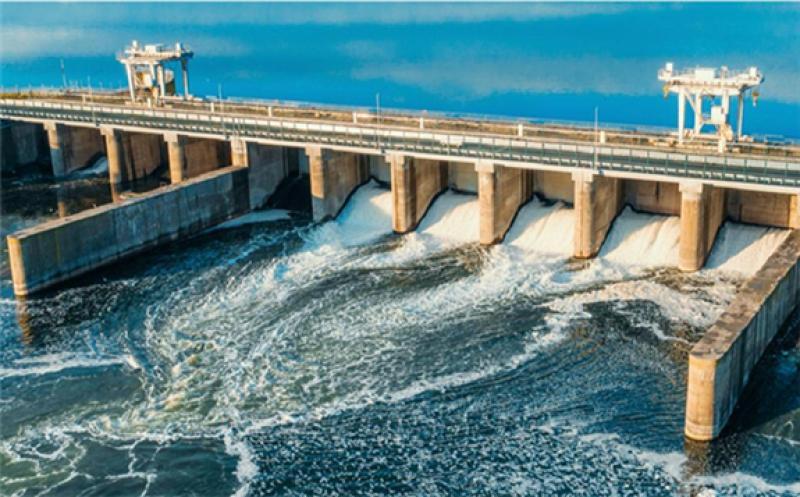 Under the terms of the partnership, the two organisations will work together to accelerate the financing, development, and deployment of sustainable hydropower.

IHA CEO Eddie Rich said: “While hydropower will continue to play an essential role in global electricity, hydropower’s flexibility and storage capabilities are also important to complement variable renewables such as wind and solar. Hydropower acts as an enabler of higher shares of variable renewable energy in future energy systems.”

Recently, IRENA published its post-Covid-19 economic recovery agenda. This suggests a 150% increase in annual sustainable hydropower investments from $22bn to $55bn before 2030, which would support global economic recovery and accelerate the energy transition.

As part of the agreement, the organisation will support IHA’s new International Forum on Pumped Storage Hydropower, a government-led multi-stakeholder platform. The platform was developed in partnership with the US Department of Energy and aims to increase use of pumped storage hydropower.

According to IRENA, hydropower is the world’s largest source of renewable power. It says the technology is now contributing more than half of the world’s renewable energy installed capacity, and directly employing around two million people. 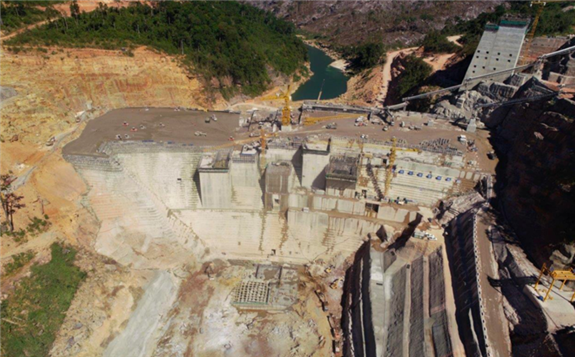 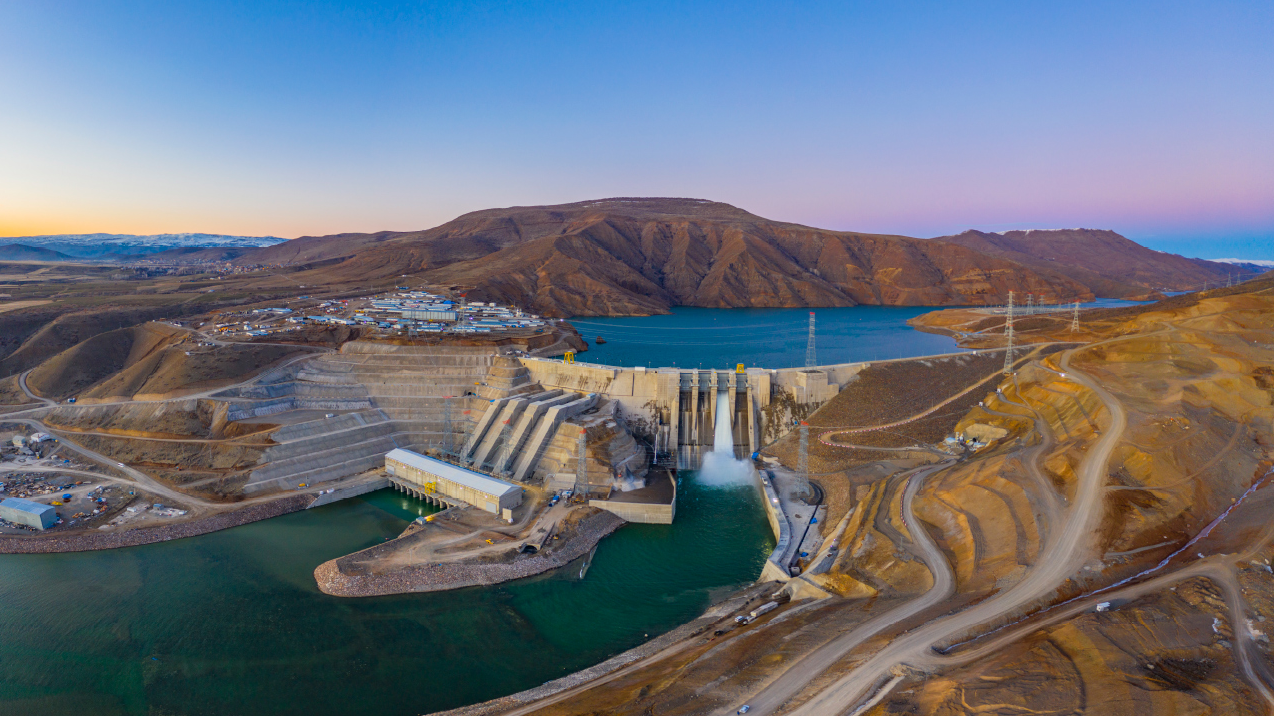 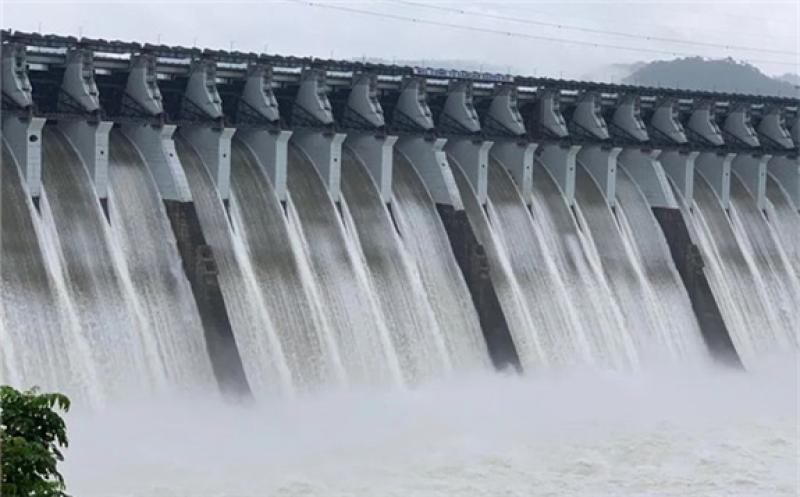 SJVNL gets Another Mega Hydropower Project in Nepal 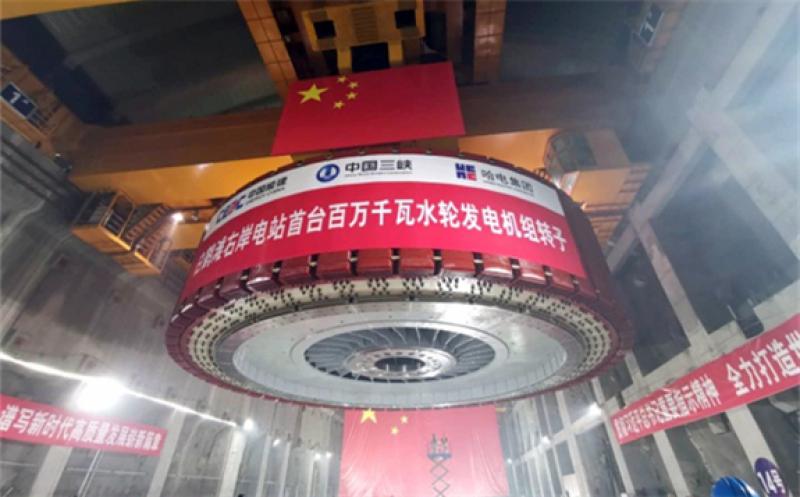 Baihetan Hydropower Station: the Rotor of Unit 16 was Successfully Hoisted 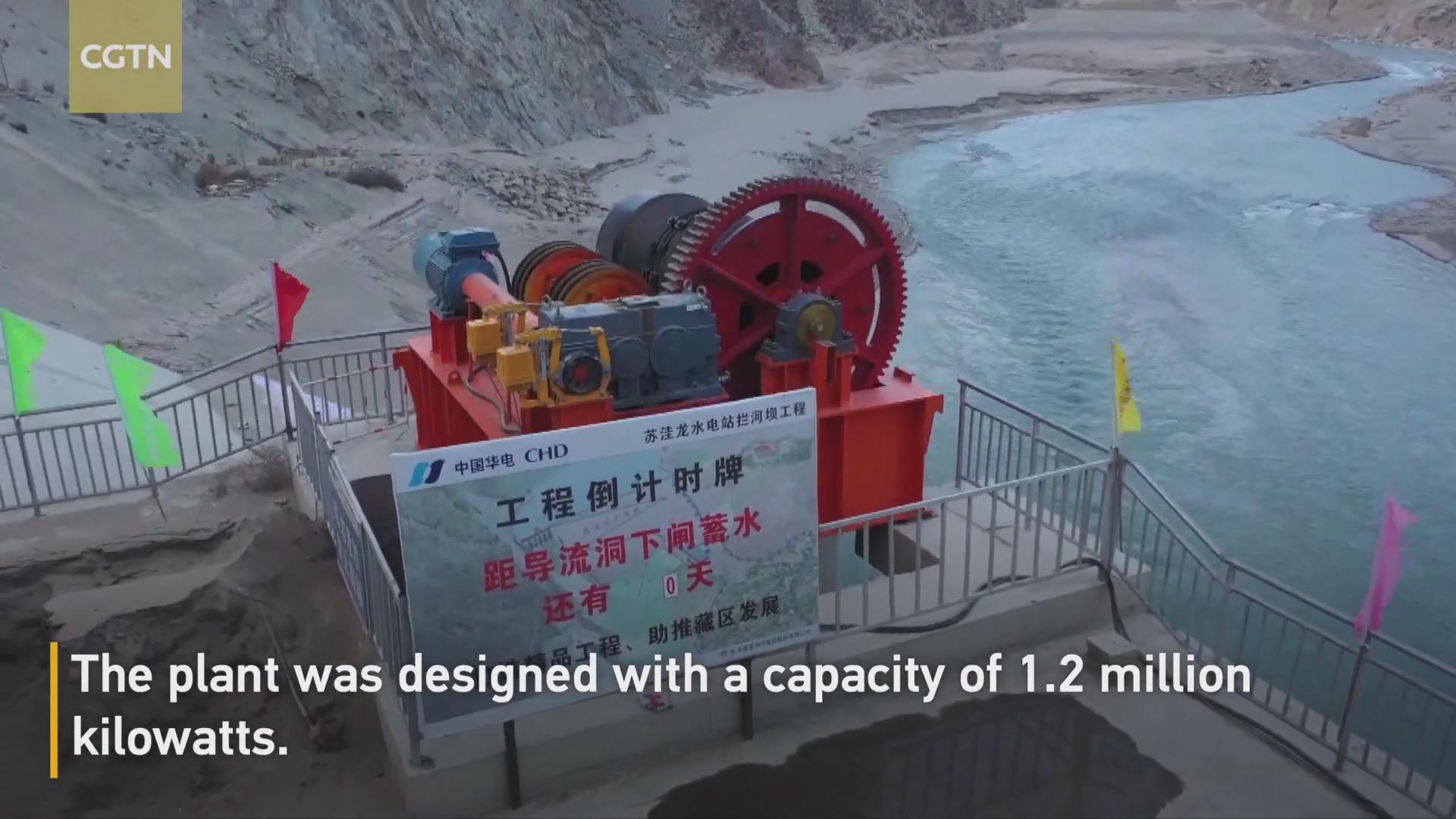 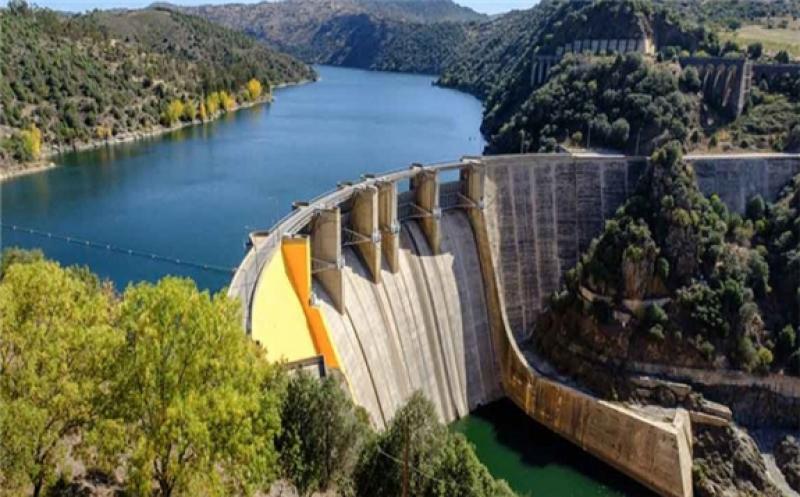